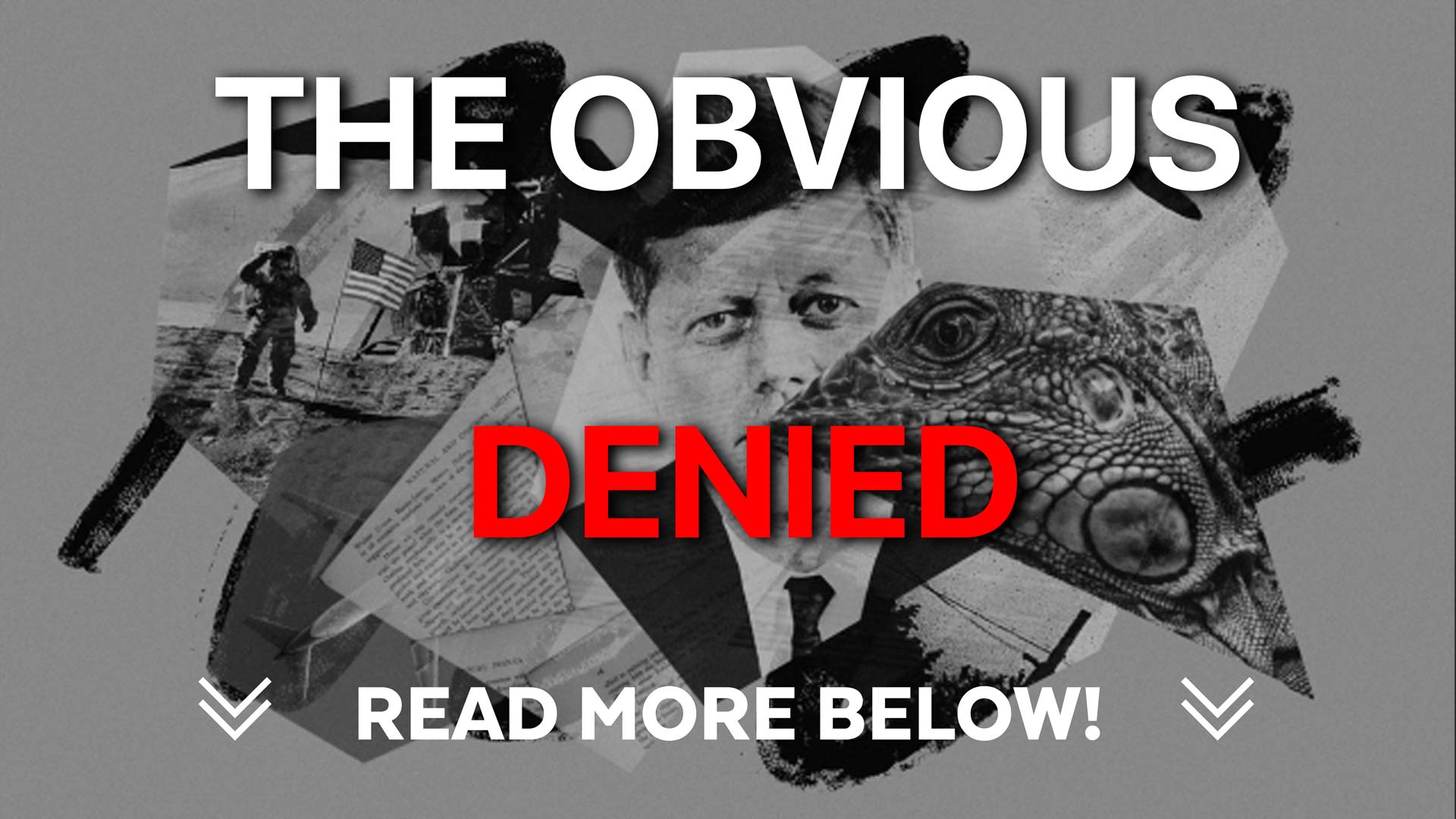 There is a very long history of people canceling and censoring others even when the person is right.

As Columbus and others sailed across the sea, many mocked and canceled them, saying they were doomed to die. Why? Because the empty-minded critics thought the earth was flat and the boats would just sail off the watery cliffs to their doom. As these sailors made it back from their voyages, the critics were forced to admit the earth wasn’t flat.

Looking back at the case of scurvy, people thought you were mad if you simply said to cure scurvy, just eat some fruit with vitamin C in it. As the vicious critics mocked these miracle workers, it worked so well that the critics eventually had to say vitamin C did work.

For 60 years, people have said the great JFK, President of the United States, was killed by our very own CIA. Why? For wanting to end the unconstitutional federal reserve that steals Americans’ wealth. For 60 years, people have been mocked, canceled, ridiculed, and even killed for exposing these viewpoints.  The media would never cover it, but most believed the CIA actually did it. What did we hear over the weekend? Yep, that’s right. The CIA did it. So 60 years later, the “conspiracy theorists” were right once again. Of course, the media isn’t covering this now fact either.

Take UFOs as an example as well. For decades “tin foil hat” wearers were mocked and canceled by the media if they spoke of seeing one of these crafts. Many people and even pilots who talked about them were instantly labeled as crazy. Now, what do we see? CNN and others openly claim the UFOs are real, and ZERO apologies to these canceled people are ever given.

What are some more big issues left for the press and others to say the conspiracy theorists were right again?

And…that our elections across the globe are completely and utterly rigged.

What do the rigged elections really mean? It means people who are supposedly our leaders have been working towards a purpose, not for We The People but potentially for themselves or some other group. It means that everything we see around us falling to pieces is due to stolen elections.

The border crisis, inflation, monetary crisis, education, healthcare crises, etc., are all due to horrible decisions made by illegitimate people.

I hope we won’t have to wait 60 years for the world to wake to this. You can see the Democrats tell us all about it before the 2018 elections right here:

I wonder why these Democrats, like Biden, Harris, etc., aren’t all called election deniers, mocked, canceled, and their lives destroyed?

Both parties know it’s happening, but now if we say the obvious, they cancel us as they did the people who could cure scurvy, to admitting the CIA killed JFK.

What’s wilder yet? Will it take 60 years for the truth to come out again? Or maybe the CIA is a part of it again?

Let’s see what is able to come out in the Arizona trial today. Kari Lake clearly won, and undoubtedly, her election was stolen. Let’s see if that comes out and what happens.

Let’s see what comes out of the SCOTUS hearing on January 6th. Say some prayers. They could kick the can down the road or save our nation if they choose.

So much is happening, but the press isn’t covering any of it truthfully. I wonder if these people who lie and cover up what’s really happening will face charges. When people are on TV deliberately lying to the masses, that’s a huge issue. From COVID to Elections, they have been in a hyperdrive of misinformation.

Calling out their BS and not watching them altogether is what I do.

We know the truth, don’t be scared to tell it. History will not look favorably on these fools and corrupt people who constantly lie to us.

We know, and we can prove we’re right. Will we get our day in court? We’ll see.

In the meantime, here’s $50,000 to prove me wrong for the curious or corrupt.

Now go eat an orange, sail a boat, grab a sign that says the CIA did it, point out the UFOs while wearing a shirt that says my body my choice, no masks or jabs here, while giving the one-finger salute to these corrupt sellouts.

It’s time to cancel the cancellers. Peacefully call them out.

Keep up on the Kari Lake trial here and the SCOTUS hearing here.