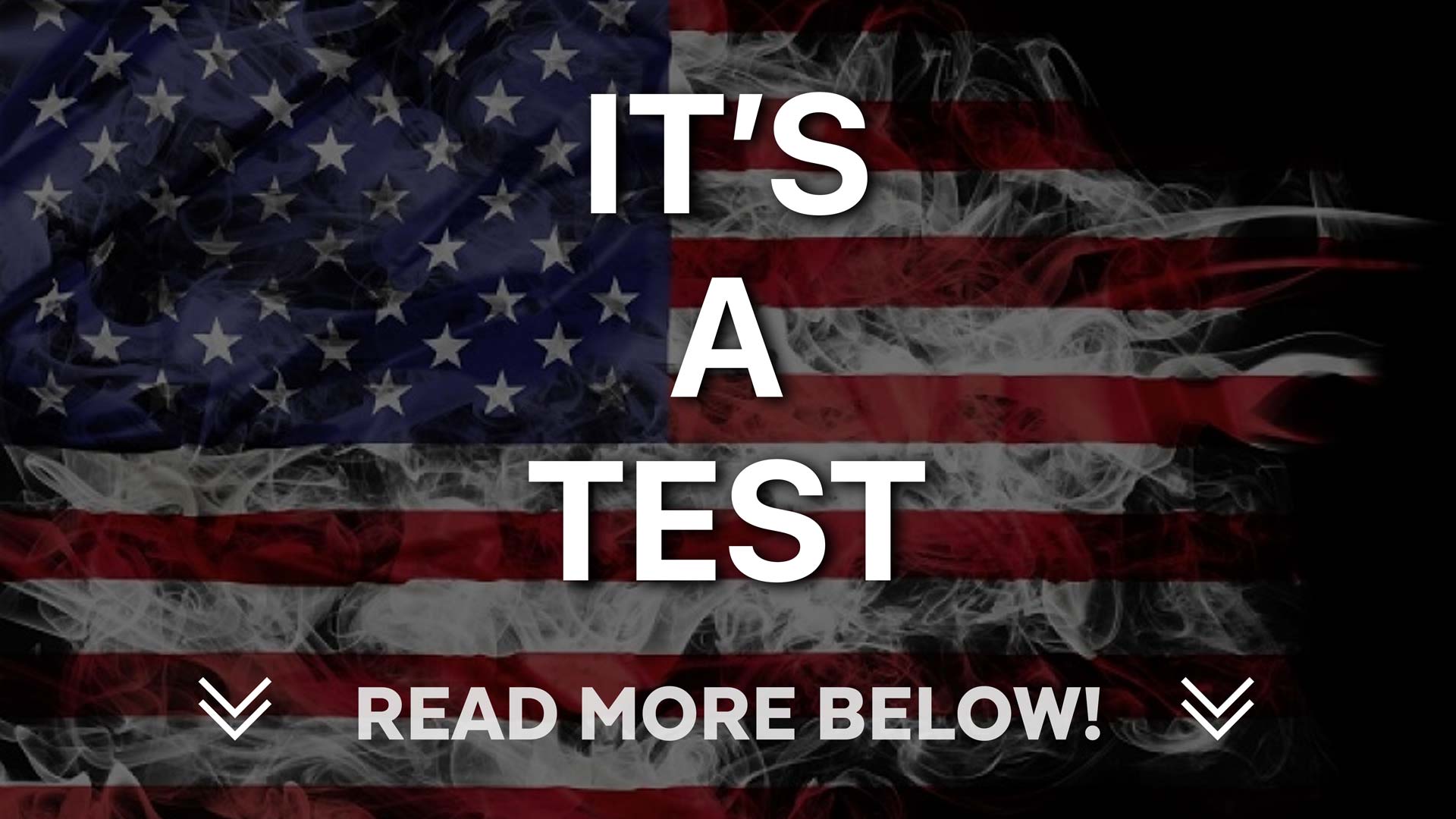 What we’ve been watching from 1868 to today is a test.

“They” want to see what they can take from you and your family and get away with it.

Most Taxation, regulation, registrations, assembly bills, mandates, selections (instead of elections), use of tax dollars, perversion of the courts, and so on and so forth are unconstitutional.

Much of what I just mentioned, We The People participate in unknowingly that you’re doing so voluntarily.

Through the show of force and persecution of people who don’t comply, they scare the masses into compliance.

Even though it’s mostly all unconstitutional.

This is all a test to see how much “they” can take from the masses before the masses say enough.

We saw yet another selection of the Senate in Georgia. Where are the people like in Brazil saying enough?

They’re coming for your guns next.

With everything they’ve taken mostly unopposed, they figure they can take the rest and turn us into another communist country (at best).

When will people wake up to these facts? Say enough? Then apply peaceful civil disobedience?

Until the people do the above, it’s a wrap for our Country.

We’re using the constitution to try and remind these so-called servants of their obligations to We The People and the Constitution.

We’ll soon see what they say or don’t. Regardless, we’ll know where they stand.

What you need to know is this is all a test to see how much they can take from you before you say no more.

“When once a Republic is corrupted, there is no possibility of remedying any of the growing evils but by removing the corruption and restoring its lost principles; every other correction is either useless or a new evil.”

Sec: 2.  Purpose of government; paramount allegiance to United States.  All political power is inherent in the people[.] Government is instituted for the protection, security and benefit of the people; and they have the right to alter or reform the same whenever the public good may require it.