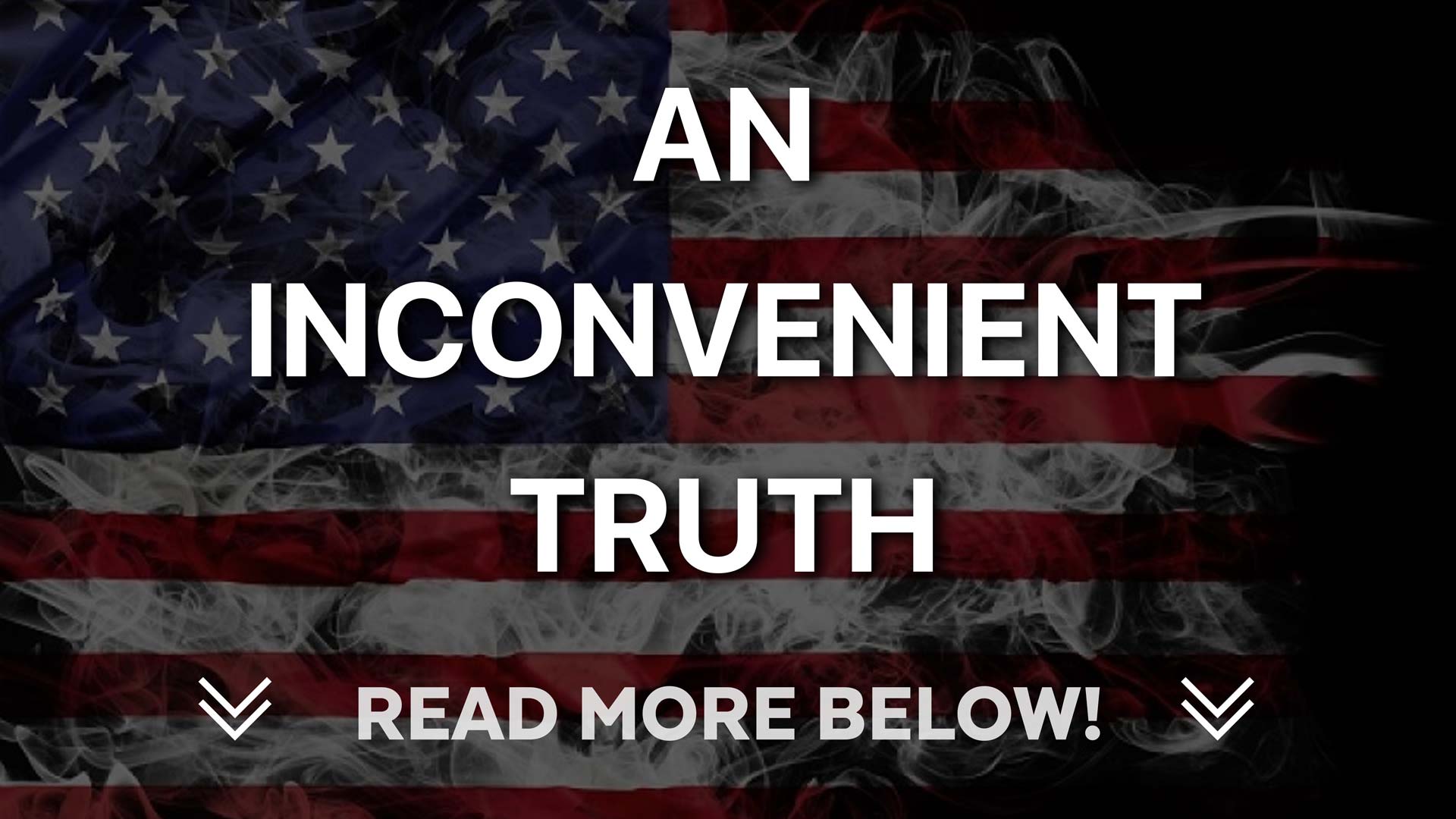 I hear the echo and chants of we’ll win next time. We’ll get them next time. We just have to run better candidates, ballot harvest, and lose the controversial message next time….

We hear this from the top down, but many don’t understand that we won’t win unless we have a solid foundation.

You see, in January of 21, I started down the road with our incredible team to figure out what happened in November 2020 and how it could possibly be certified on January 6th of 21.

What we found was and is very troubling. Most of you reading these letters for the past year or two know some of what we found.

What we said from then till now is unless we clean up our elections, it’s a wrap for our Country.

Most of America now knows we have election issues, but they don’t know just how bad yet.

We see what just happened in Nevada, Arizona, Brazil, and more and know it’s not right. There’s something terribly wrong with our elections systems and the press’ lack of coverage of it.

We see the coordination between the press and the state. We know it’s wrong.

But rather than listening to this top-down message of running better candidates, running better ballot harvesting operations, and staying away from controversy, we need to do something else as well.

Ensure we have free and fair elections for all.

If we can’t do that, none of the other stuff matters.

Right now, we have a huge opportunity to come together, say enough, and peacefully DEMAND they make this right.

Our elections must be legitimate, or we’ll lose our country.

We have many lawsuits, challenges, and demands filed or in the works. But again, we’re doing this from a different angle as we see how the courts etc, don’t want to get involved in election issues.

So in addition to all the legal stuff, we have to do these things as well:

Yes, running strong candidates, strong ballot harvesting (if we fail in our lawsuits harvesting must be in place, so we must do it regardless of how distasteful if we lose in court) leaning into the truth of the issues, and not worrying about turning off people.

The rhetoric we hear about people being turned off as to why they didn’t vote or Republicans didn’t show up simply isn’t true enough to where it mattered.

Let’s start with the foundation. Just like in building a home, if you build it upon the sand, it will surely fall.

Our foundation is our voter rolls, they are simply trash, and they may be as much as 40% in error. That’s not hyperbole.

So all these studies, charts, etc. talking about what party is bigger than the other party, or how much of each party turned out, is pure crap.

The foundation is built on sand.

All the data derived from it can’t be trusted. It’s simply garbage in, garbage out.

So now, knowing our rolls are crap, and because of the unconstitutional AB321, all people, cats, dogs, and scary gutter clowns basically get ballots.

Now there are 100s of thousands of these legitimate ballots sent to illegitimate people or addresses, and then these ballots are then rounded up by bad people, filled out, signed, and sent in illegally to the registrar of voters.

The registrar of voters doesn’t meaningfully do signature verification, so all these legal ballots filled out and sent in illegally are counted as votes!

Now, if that wasn’t bad enough, wait, it gets worse.

In Clark County, there is 100% proof there is an algorithm flipping votes to Democrats.

So between the rolls as our foundation, the harvesting as our walls, and the machines as our roof, the tiniest fart blows it all down.

We had a massive turnout, our candidates won massively, but our votes simply didn’t count the way we cast them.

To prove it, we showed people rather than just telling them.

A simple check to see if we’re right or wrong can be done with your phone.

Simply call the people the Registrar of voters said voted.

The ROV literally posts all their information, including their phone number, right here:

They say all those people in the links above voted!

Call them and see for yourself how many said they didn’t and are livid!

Now I can’t tell you how many people were on the fence about what we were saying about election issues until they called for themselves!

We find at least 30% of voters the ROV said voted didn’t.

This right here makes the entire election null and void.

It is 100% unconstitutional, and these corrupt or idiotic people at the ROV are now guilty of malfeasance at best!

They can literally go to prison for this.

This is not hyperbole.

Now, this isn’t to say everyone in the county is bad or in on it, they are not, but enough in the right places are. It’s a fact.

We literally have called most of the people with phone numbers now and can clearly see the election is completely fabricated.

So who voted for them illegally?

Go back to the foundation and the walls of the house. The rolls being trash and the ballots going to everyone like fun coupons makes it really easy for bad people to do bad things.

So no matter what we do ballot harvesting-wise or running great candidates unless we clean the rolls, we’ll never win. They’ll just cheat more.

If we harvest 100,000 ballots, between the fake voters and machines, they’ll get 145,000, and people will say it’s because we cried election fraud that we lost as turn out was poor.

Anyone with an IQ over 60 knows they don’t need 6 week elections for nothing! It takes time to rig the system!

If they can count 100,000 votes in a shift or 2 with a skeleton crew, as we saw in the Gilbert recount, they certainly don’t need 6 weeks!

I’ll tell you right now, with 100% certainty our elections are fraudulent.

It’s not a gut feeling. It’s truth, all based on data and facts.

So do we give up and not vote? NO!

Obviously, we still have to run strong candidates, support them, set up a world-class harvesting operation, and keep up on our lawsuits and new suits, but we have to ensure this fraud is remedied. Hopefully, we’ll clean the rolls, get rid of the machines, and then if harvesting is still in place, we’ll have all the legitimate votes we need to ensure victory.

What can we also do NOW?

Start by sending this demand to everyone you know, regardless of the state they live in, as this affects us all.

Then support our lawsuits, demands, petitions, and affidavits we’re sending and filing everywhere.

Then, don’t be quiet. If you give up and quit voting, they’ll never have to cheat again, they’ll just take what they want.

We have to right this most recent fraud, or it’s really looking bleak for us all, regardless of party.

We have to point to these 30% fake votes changing the entire election for all of Washoe’s candidates and all the statewide candidates!

We additionally show 174,000 votes JUST in Clark county were stolen from Marchant, Laxalt, and Sigal via the algorithm. Additionally, every Republican race was greatly impacted too!

So, in a nutshell, sign the demand, share this information with all your favorite media and influencers, and get everyone involved.

It’s become quite clear Washoe knows they’ve been caught. If they don’t come forward NOW and tell us we need a new constitutional election. They are complicit in the fraud.

They know we found all these fake voters, thus changing the entire election and stealing everyone’s voice!

These people must be investigated. If found guilty, they must pay for their crimes.

Fill out this demand here at this link:

Share it everywhere and send this letter to all your favorite media and influencers.

It’s time we all call out the elephant in the room. Our elections are rigged!

It’s time to wake people to this inconvenient truth.

But remember, It’s all for nothing if we don’t repair our foundation.