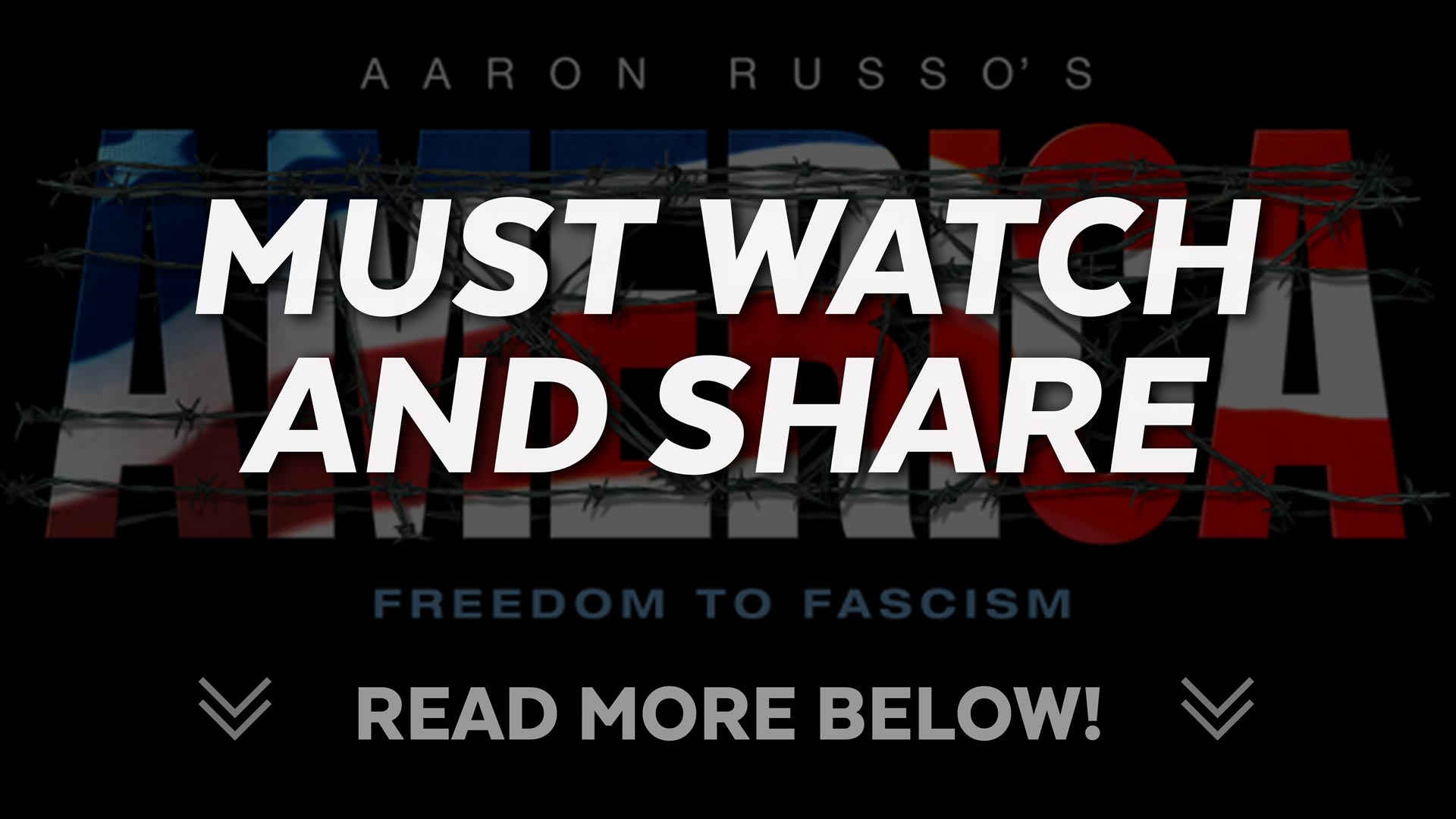 Have you ever heard of the documentary, Freedom To Fascism?

It’s Aaron Russo’s prophetic take from 2006 on what is happening to our Country and world.

It’s over a decade old now, but still incredibly relevant.

Watch what he and others expose then, that you can see happening today.

He discusses and brings the receipts to voting, taxes, totalitarianism, vaccines, tracking/chipping us, and so much more.

It’s about an hour and a half long, with an additional 30 minutes or so of him being interviewed.

Believe me, turn off the game, your sitcom, the news whatever, get out your pen and paper and give this a watch.

He’s the producer of hit movies like Wise Guys, Trading Places, and more. He additionally ran for Governor of Nevada and even President.

Sadly, he died one year after the release of this documentary.

It’s more relevant today than it was when it was released.

Take the time, watch it, and spread it around, everyone needs to see this.

The government works for us, not the other way around. It’s time we peacefully remind them.