Nope, they don’t hold the same weight in Nevada

Share This Content
In my last letter, I mentioned Trump endorsed two highly unpopular candidates in Nevada, Joe Lombardo and Adam Laxalt. It cost him a huge chunk of his core base in Nevada.

We’re not sure why he did it, but he did it, and guess what? The people spoke, and they said they don’t care about Trump’s endorsements in Nevada anymore.

We The People live here in Nevada, and we know who has been fighting for We The People, and it surely wasn’t his endorsed candidates. It is, however, Captain Sam Brown for Senate and the people’s champ Joey Gilbert for Governor.

We saw Gilbert and Brown get the State GOP’s endorsement tonight by a massive margin; it wasn’t even close.

If we can safeguard our elections constitutionally, I’m sure you’ll see the same at the ballot box.

Tonight the people have spoken; the days of Trump’s endorsements making a campaign were just destroyed as well as his support in Nevada.

We’ll wait and see if Trump will do right by the people and pull his endorsements, but don’t hold your breath. He doesn’t typically admit when he’s wrong, nor should he.

However, he should pay closer attention to his endorsements, people across the country are wondering what he’s doing and thinking.

Many of the people he has endorsed are the same people that have thrown him under the bus instead of the people who have fought for him against all odds and the labels that come with it.

Loyalty means something to me, and it definitely does to the base in Nevada.

Congrats to Captain Sam Brown for Senate, the people’s champ, Joey Gilbert for Governor, AND the People of the great state of Nevada. 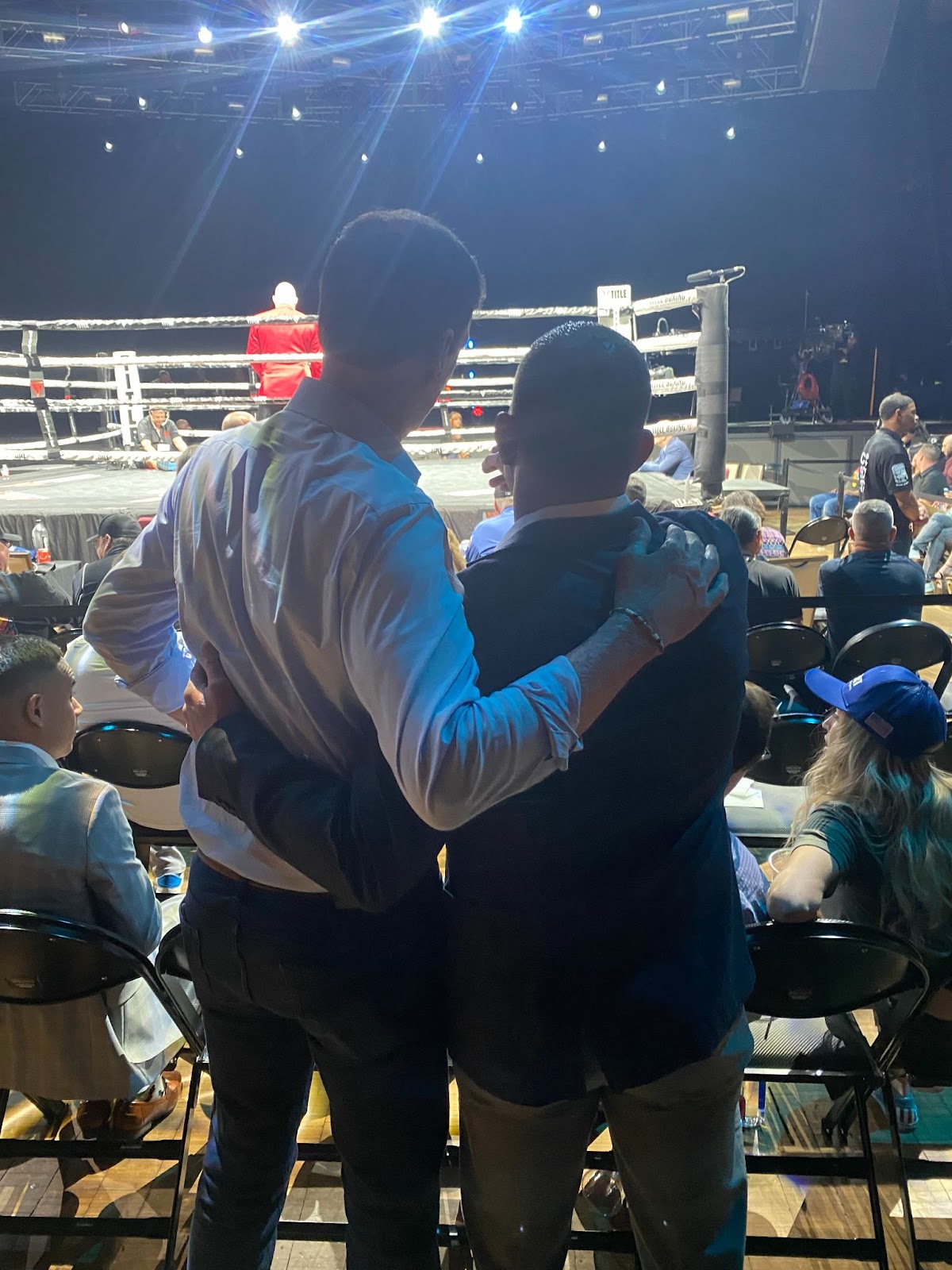