Do you belong to this organization? 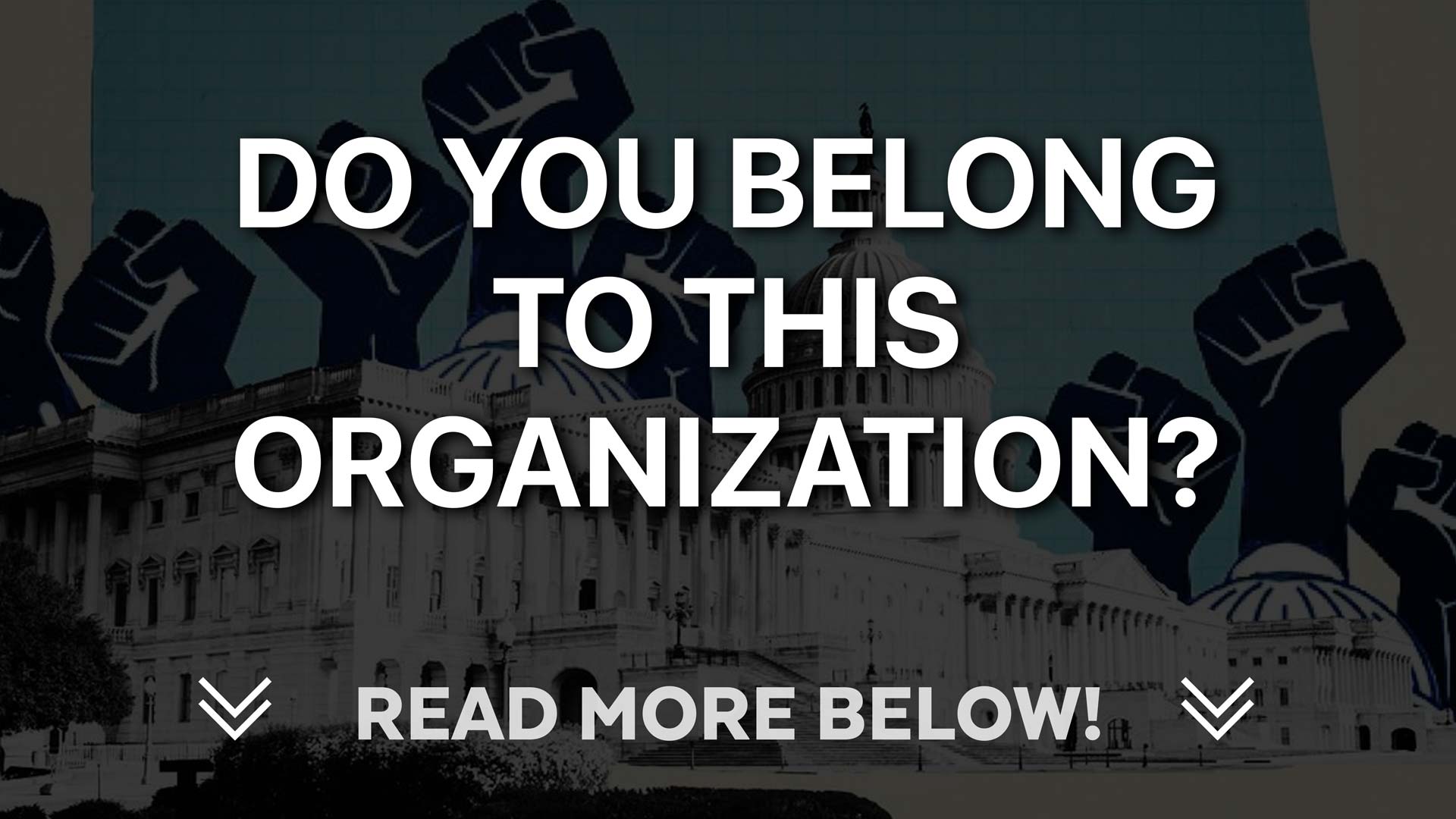 Here locally, we have candidates backed by globalist George Soros and pals.

Don’t believe us? The Treasurer of Open Democracy PAC is Michael Vachon, a spokesman for billionaire investor and philanthropist George Soros and is Chairman of the Soros Management Fund.

George Soros, You know, the Jew who worked for the Nazis to persecute Jews.

Also, the guy who has an army of DAs, Sheriffs, Secretary of States, and others he’s donated to or pushed. Look at those states where his people are. Those states are on fire.

He and his buddies are heavily invested in Nevada politics and potential politicians.

What they want for our County, State and Country is definitely not for us.

Look who Soros and Pals Have endorsed just locally.

Mariluz bangin your man too

Keith Looking for another job Lockhard

Look at all these organizations that are endorsing some of these people as well.

74% of the country believes we are going in the wrong direction.

Nevada is basically the worst at everything now, and we are run by Democrats from the bottom up.

Why would we want more of these horrible policies and people?

Do the members of these organizations agree with voting for these people?

I think we need to ask all their members.

It’s ridiculous that these organizations take money from members, represent members, and then push people like this whose platforms would make all of our lives worse.

We’ve had enough of these communist, fascist politics and their people.

These organizations need to be called out.

Their members need to know who these organizations are supporting and what it means to each member.

If you belonged to one of these organizations, would you still support them, knowing who they support now?

Have you been reading the smear campaigns written about us?

Laughable, horribly written, all narrative, no substance, and lies. Hell, not even links to things they say, I said…

They try to now paint me as a racist. So laughable. I’m the furthest from it, but again they attack the messenger, not the message.

Remember what Churchill said, “a lie will make it halfway around the world before the truth has a chance to put its pants on.”

These people that say they are the “press” are the really same people that would have been under Hitler’s Goebbels.

All propaganda, all programming, all narrative, half-truths at best.

I’ll hit on some of their BS after the elections. Our lawyers are gearing up now for it.

In the meantime, check this one out.

They’re scared folks, and they should be.

You’re waking up to their lies.