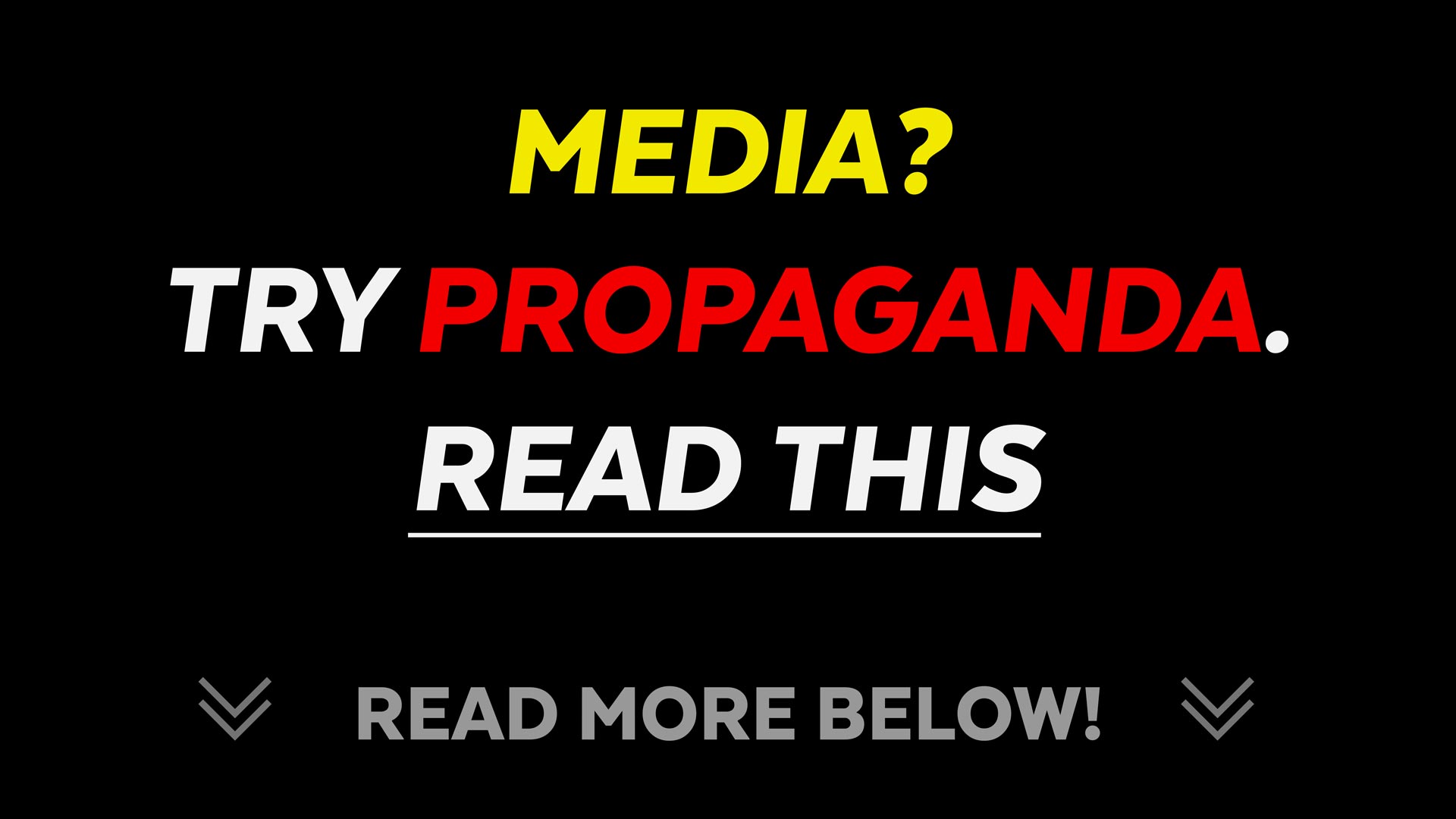 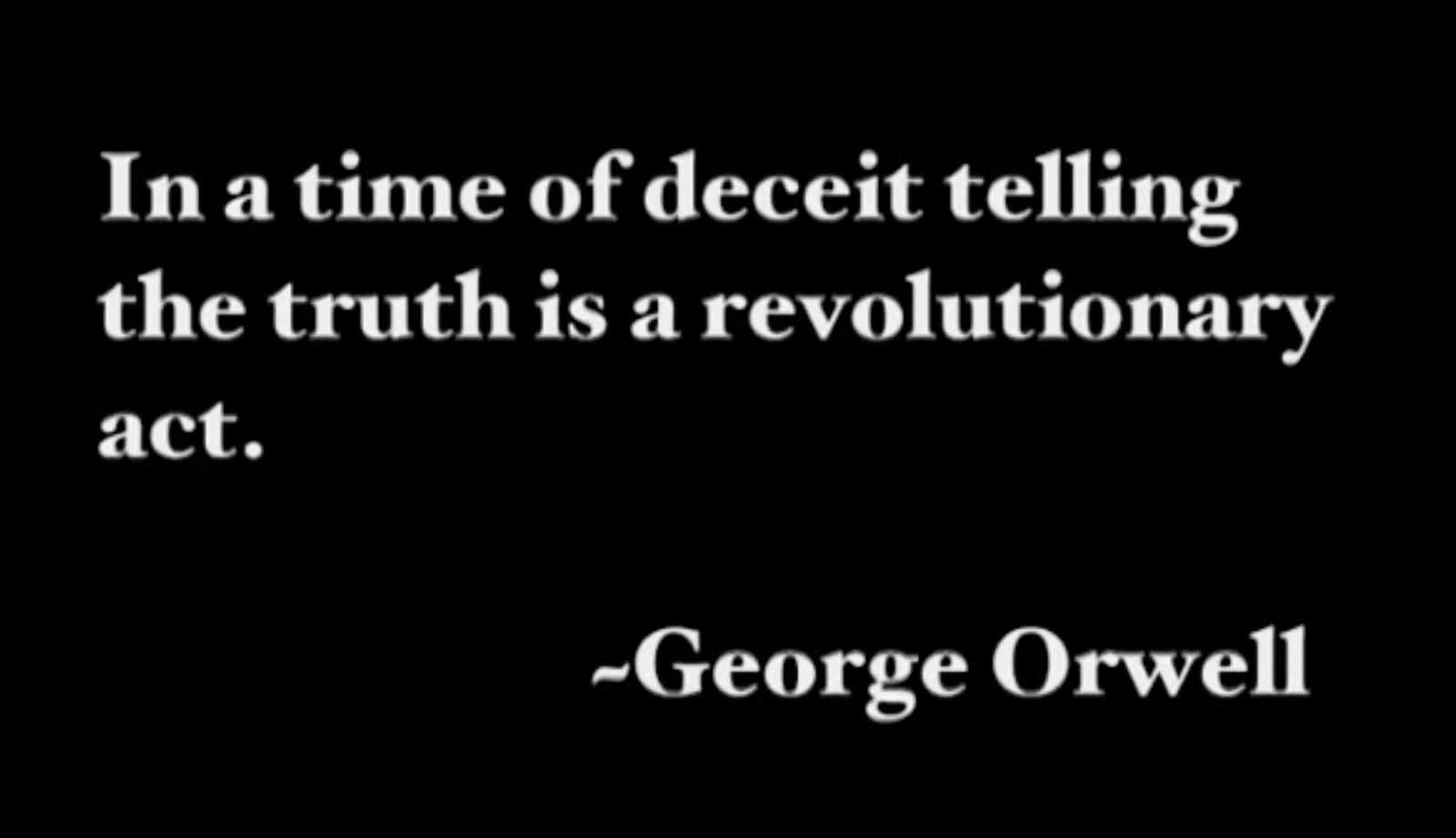 So I was contacted by this Bert Johnson “he-him” at KUNR, they are working with the Nevada Independent and APM Reports to do a “piece” or profile on me.

Hit piece, that is.

Look at our email exchanges below, and read what these people are trying to frame.

Do you notice they try to attack the messenger, not the message?

Look at the tone, the questions, and the way they are framed.

The big joke is I agreed to do a taped interview, and my only condition was that it be fully recorded and the full interview be posted with a thumbnail on any articles they write using my words.

“We have previously reached out to set up an interview. However, the conditions you listed in order for us to have that interview would have compromised our editorial independence.“

So to make sure YOU get the entire interview, in its entirety, without their twisting and misinterpreting, they refuse.

That should tell you all you need to know.

That and the use of pronouns in his signature!

What we see more and more is how so-called “independent” media is the furthest from it.

It has a narrative, an agenda, propaganda intention, and more intended for its consumer.

Here many have been busted, pretending to be conservative while really being dark money, globalist, left-wing propaganda agencies.

Have you read about it? You should. This one too.

“Democrats’ ideas are so unpopular and so out-of-touch that they have to build an entire network of propaganda sites to try to mislead voters,” Nathan Brand, spokesman for the Republican National Committee, told the DCNF.

Folks, we’re being brainwashed and programmed. This is not news. It’s manipulation.

Even David Rockefeller told us……

Look at the first question they ask me about the Protocols of The Elders of Zion that I clearly wrote in this letter to you here about it.

Read what I actually wrote:

So I touched on it there, it was decades before the Nazis used it against the Jews and changed the names of who they are attacking to Jews.

It’s literally an old playbook that dictators, globalists, and those types have used to take down villages, cities, countries, religions, and more.

I strongly suggest you read it so you’ll know what their plan is for us.

You’ll also notice weaponizing the press against the people is in there too!

It’s there for all to read, but because I point it out, they try to make me look racist?

I’ll stop there, if I addressed each one of their BS questions, we’d need a full series of articles.

It’s sad what the so-called press has become.

Read for yourself below:

Bert Johnson here, with KUNR Public Radio. I was hoping to arrange an interview with you this week, because I’ve been working on a profile about you and your political activism, your history in politics and your past comments – some of which may be viewed as controversial. The story is a collaboration with The Nevada Independent and American Public Media.

During our reporting, we obtained records through open records requests that outline some of your correspondence with political leaders. I’d like to confirm some details and hear a bit more about what’s motivating you.

If you’re available to meet in person, we could meet at the KUNR studio on campus. We can also plan on a zoom or phone interview if you prefer.

Please let me know if you’re interested – and when you might be available to talk. Aside from some short appointments on Wednesday afternoon and early Thursday morning, my schedule is very flexible.

Thanks, and best regards,

By profile I’m sure you mean hit piece 🙂

Regardless, I can make some time for you tomorrow via zoom in the afternoon.

Conditions, the entire interview is recorded and a link with large thumbnail is included within whatever hit piece you do.

The public must be able to watch or listen to the interview in its entirety.

If you can’t do that then I’ll have to pass.

Thanks and have a great night

Thanks for making yourself available – and please forgive the delayed response.

We consulted with our editors and they have no problem with us recording the entire interview. We’re potentially open to the idea of publishing the full conversation, but we can’t make any promises in advance.

We also wanted to ask if you’d be able to talk tomorrow at 1pm instead of this afternoon. Is there any way you could make that work? If not, please let me know and we’ll find a way to accommodate your schedule.

If you can, put it in writing here and I’ll see you tomorrow.

As you are aware, The Nevada Independent, KUNR Public Radio and APM Reports have been working on an investigative profile about you, your political activism, and your past comments — some of which may be viewed as controversial.

We have previously reached out to set up an interview. However, the conditions you listed in order for us to have that interview would have compromised our editorial independence. We’re sending this email with specific questions about statements you have made in the past and other matters. For your convenience, we’ve sorted the questions into categories and tried to keep related questions together.

“Protocols of the Elders of Zion”

Gab gained national attention in 2018 after the Tree of Life Synagogue shooter in Pittsburgh announced his planned attack on the site. Prominent Republicans running in 2022, including Arizona Senate candidate Blake Masters and Pennsylvania gubernatorial candidate Doug Mastriano, have sought to distance themselves from Torba and Gab.

The Anti-Defamation League has called Gab a “haven for antisemites, extremists and conspiracy theorists.”

“Yeah, I truly believe that there should be a [sic] unbiased court that tries these people,” you responded. “And if they’re found guilty, I believe it’s genocide.”

“When Christians refuse to get into office or work for the local government we can quickly see how the last people in the world we want to have power over us, get it,” you wrote in a blog post in February 2022. “The bottom line is we need Christians in charge.”

You introduced yourself as one of the largest landowners in Nevada and dangled the incentive that “many here can help your campaign.”

“Have National Guard at each polling location to ensure rules are followed,” you said during a livestream. “No more mail-out ballots or machines. All done by hand, by county citizens. We have one day of voting. Not early, not late voting; one day, make it a holiday.”

Then, on Feb. 8, 2022, you took your demands to the Washoe County Board of Commissioners in the form of a 95-item “election integrity” petition. Hundreds of backers joined you in urging commissioners to adopt the changes, but commissioners were unable to take the item up for procedural reasons.

Those ideas you promoted later reappeared in an election-reform resolution put forward by Herman in March.

“Many say, Beadles, what are you doing? Tons of your candidates you support won,” you wrote. “Look, until we correct our election system, they may win the primaries and then have their race stolen in the generals if this continues.”

We reached out to historians and other organizations that study the genealogy of these figures, and they said they see no evidence that you and your family share any familial relations with them.

“Buy [a home], putting down 20 percent out of pocket; Section 8 it; collect the cash flow; and repeat. It truly is that simple,” you wrote.

Thank you for taking the time to review our questions.

I read through the personal interview questions you’re seeking answers to, on behalf of yourself and some of your media colleagues.

I understand the many reasons you all might have for your excessive curiosity. I hope all of you understand, based on your collective record of distorting the truth and misleading your audiences – and on my total commitment to rebuilding our community, state, and nation, why I have no interest in – or time for responding.

My reason is best explained by a biblical story in the book of Nehemiah. In this story, Nehemiah, a former resident of a major city, has made his top priority an effort to rebuild the protective walls around his community. Several enemies who’d grown accustomed to profiting themselves by preying on this unprotected city did NOT want the wall completed.

These three enemies made several unsuccessful attempts to stop Nehemiah’s and his city’s collective rebuilding effort (mocking him, threatening him, etc). Their last attempt was to ask Nehemiah to just stop his work and come have a meeting with them. Nehemiah refused with the legendary response: “I am doing a great work, so that I cannot come down: why should the work cease, while I leave it and come down to you?” (Nehemiah 6:3)

My brothers in Christ, many of us in our community right now, including myself, are also engaged similarly in “doing a great work,” that would not be furthered in any way by meeting with your group or answering your questions.

Now does this sound like independent unbiased journalism to you?

Or does it seem like them wanting to attack the messenger, not the message, and try to discredit us and our work?

Or paint us as crazies?

People are waking to them.

I hope you do too.

I have no time for people like this and their agenda. Their agenda and pronouns are not what we are about.

“I am a most unhappy man. I have unwittingly ruined my country. A great industrial nation is controlled by its system of credit. Our system of credit is concentrated. The growth of the nation, therefore, and all our activities are in the hands of a few men. We have come to be one of the worst ruled, one of the most completely controlled and dominated governments in the civilized world. No longer a government by free opinion, no longer a government by conviction and the vote of the majority, but a government by the opinion and duress of a small group of dominant men.”

– President Woodrow Wilson, a few years before his death in reference to the Federal Reserve act of 1913, which he signed into law. The American Mercury‎, p. 56. 1919.