Washoe ROV does it again… 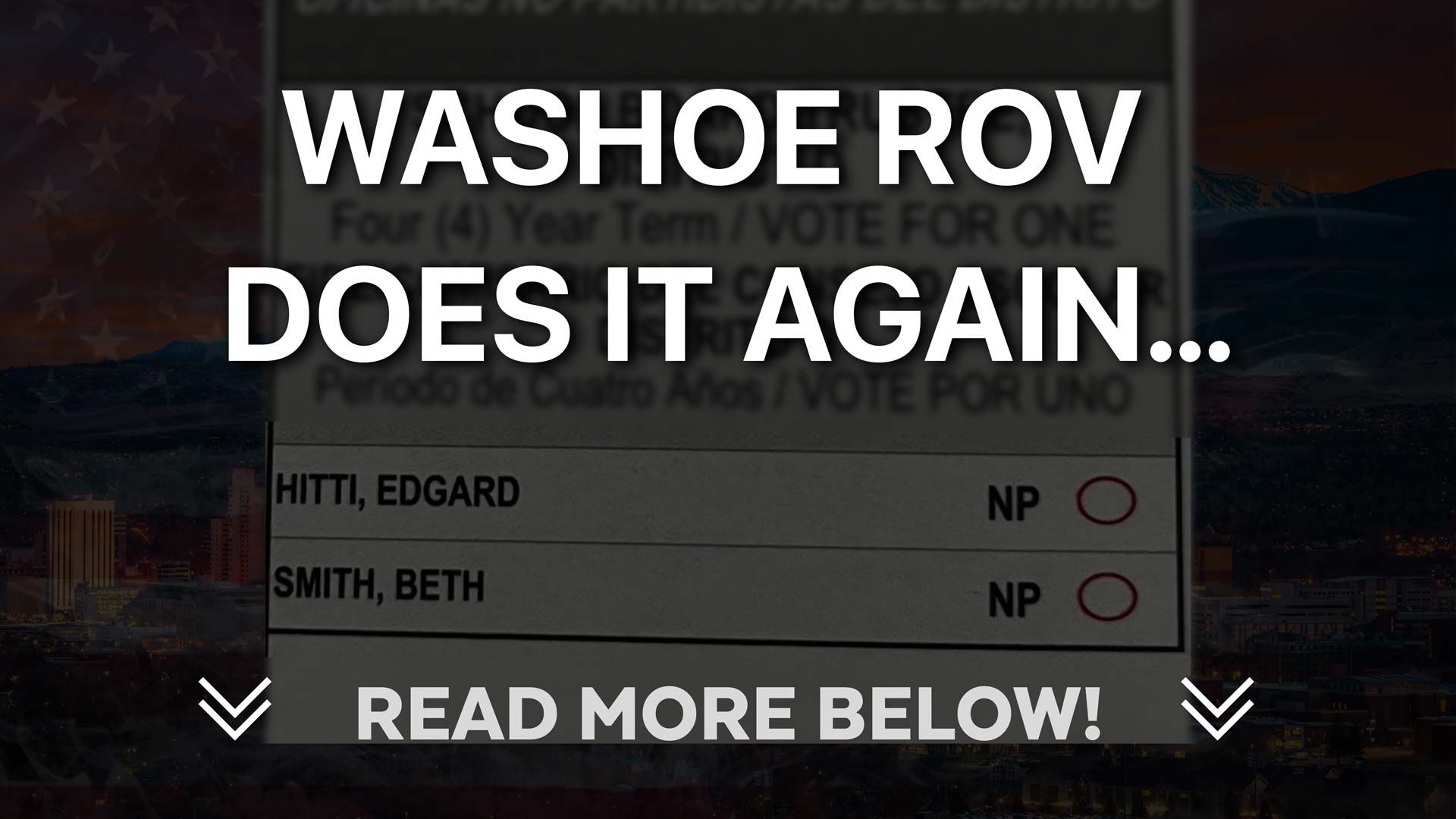 How much incompetence at best must we endure from the Washoe County ROV?

We even saw the article in which the RGJ reports the ROV needs a massive overhaul.

We saw in the primaries the envelopes missing the adhesive strip, yet say it’s there. We saw the huge issues as reported here.

We see ineligible candidates like John T Kennedy running for Attorney General, who is not an attorney! Yet he’s on the ballot.

He asked to be removed, but they didn’t remove him!

Now we see the ballots arriving and mail showing Edgar Hitti and Beth Smith running for school board! 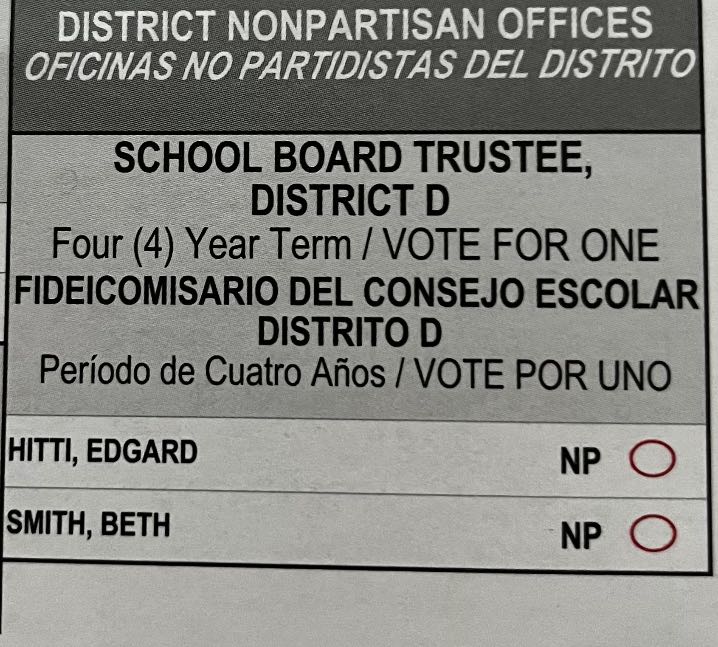 Beth Smith supposedly already won legitimately….. the race is over, so why is she or Edgar on the ballot?

How many “errors” will we endure?

Even to something as simple as this before, we all question, what’s really going on here?

Folks, show up and be observers. Show up in person on election day and do this:

On Election Day, fill out your mail-in ballot with a BLUE BALLPOINT PEN, and take it to the ROV at 1001 East 9th Street.

I know they still will cheat, but this makes it harder. We have a plan. It requires God and us to be successful. Do YOUR part and at least vote this way.

If this were a business, it would be out of business, but somehow because they use our tax dollars to fund this incompetence, is allowed to stay?

Now with a City Council made up of 60% appointees, we are all seeing our votes do not count in Washoe. None of us even have a say in your representatives will be!

Show up and vote with your ballot in person on Election Day. I know it sounds counterintuitive to some of this message, but just do it.

Do not stay quiet, do not NOT vote.

Let your voice-vote be heard in person.

Know, It’s time we start calling this all out, by all of us!

When is enough, enough for you?