What’s wrong with our courts? 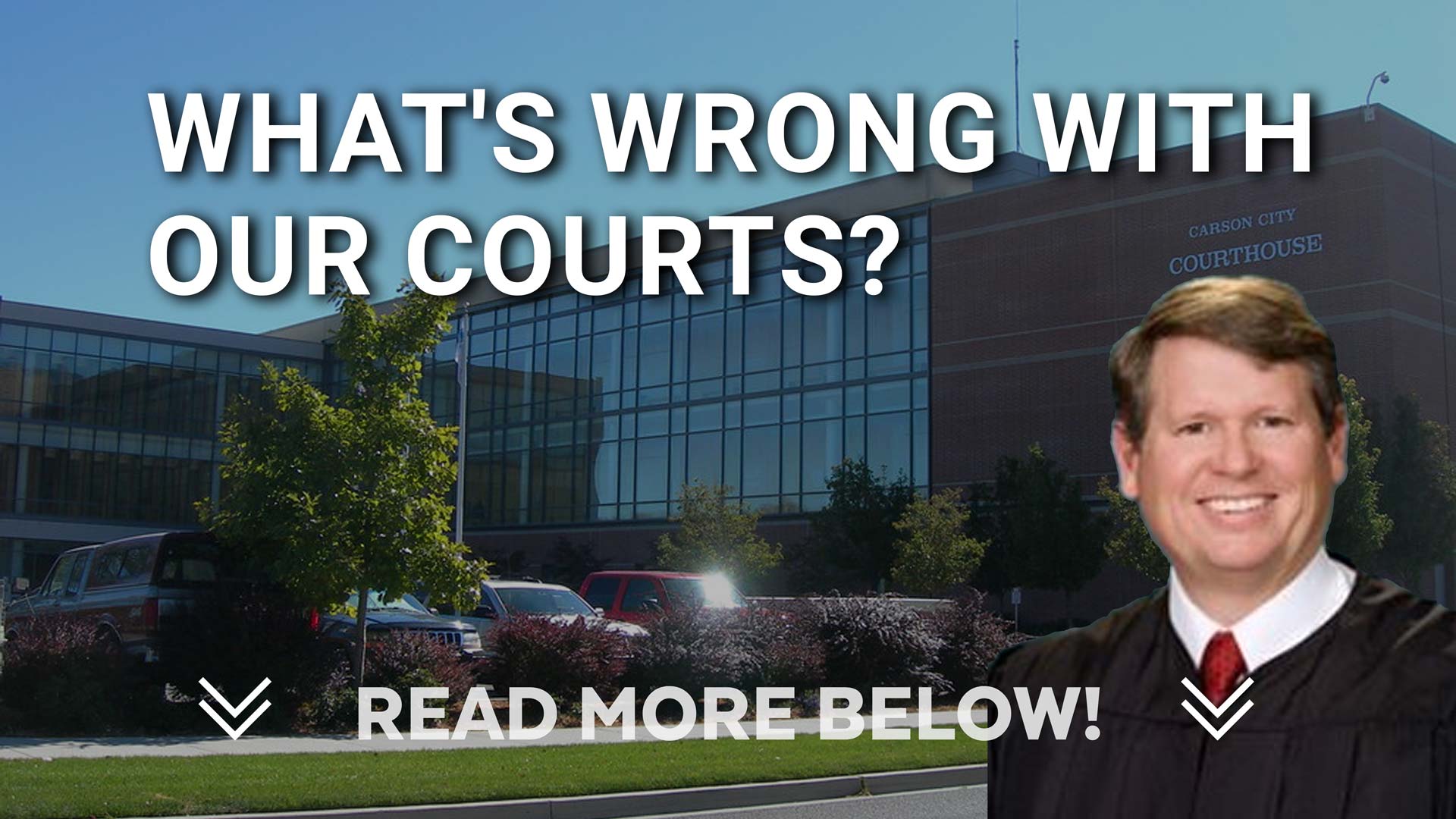 Folks, what the hell is wrong with our courts here in Nevada?

We just saw judge Wilson throw out the Gilbert contest, in where I quote,

Rather than looking into the election issues and the algorithm in place, he dismissed the case.

This same Judge Wilson then dismissed Sigal Chattah’s case in which she showed the third party candidate is not qualified to run for Attorney General.

In fact, John T. Kennedy actually asked to be removed from the ballot!

The secretary of state failed to remove him from the ballot.

So let’s get this straight, Kennedy asks to be removed from the ballot, as he’s not legally qualified to be on the ballot, yet the secretary of state and judge, leave him on it.

The ballots haven’t even been printed yet!

There is always some legal loophole the courts use to punt these super important election cases. This time they say it was up to Sigal in April to contest this candidate.

Why is that her job? Shouldn’t the SOS know he’s not an attorney?

Well, Ford only won in 2018 by half a point, we’re told. If an ineligible candidate stays on the ballot, and he will, how many votes will the Libertarian take from Republican Sigal Chattah?

The Supreme Court of Nevada just ruled against Sigal as well and kept the ineligible candidate on the ballot!

This is common sense stuff the courts could easily remedy but don’t.

Folks, what the hell is wrong with our courts here in Nevada?

What the hell is wrong with Lefty Lungar Lyngar?