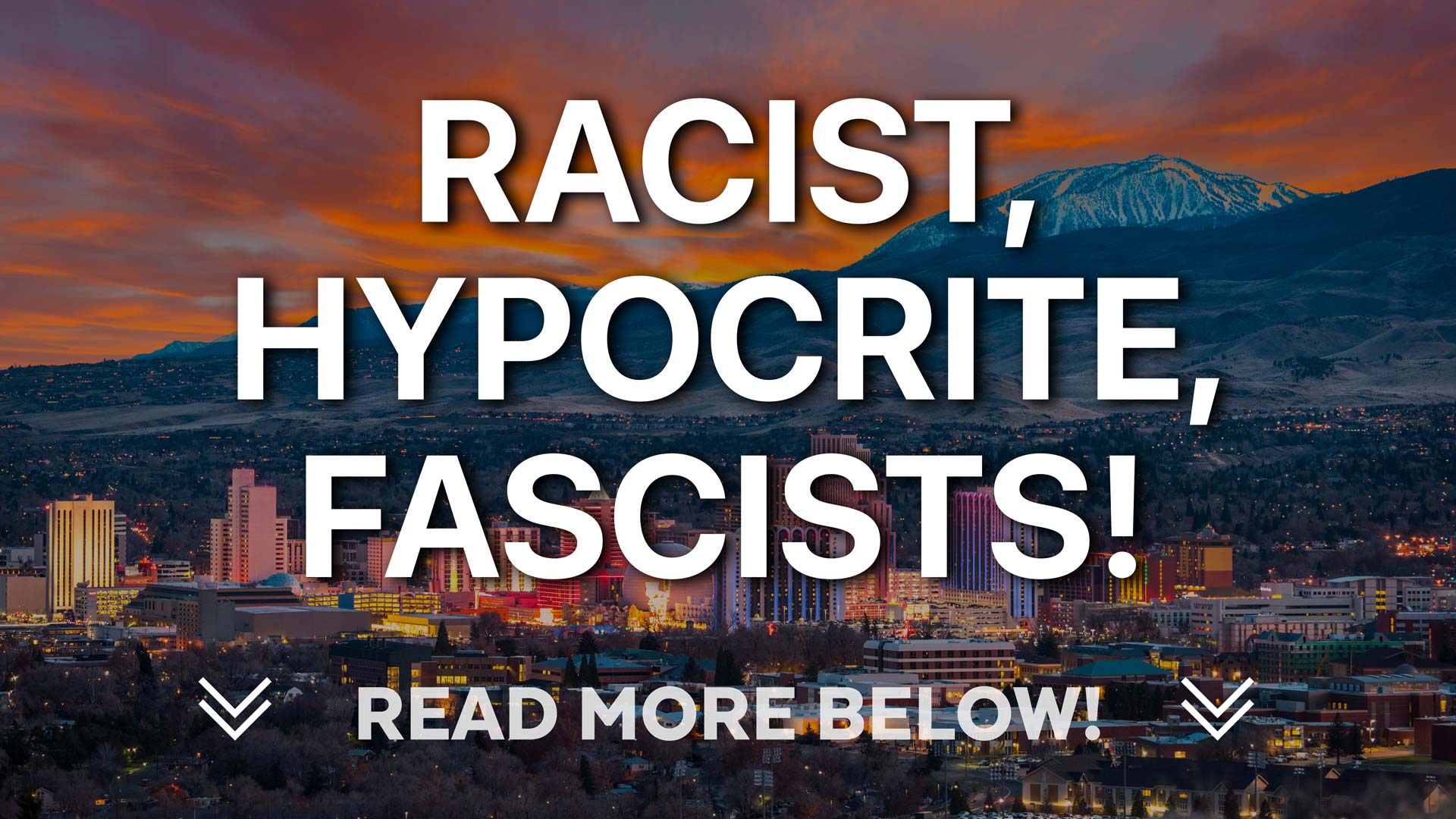 So the people on the left constantly wail about how voter I.D. disenfranchises minority voters.

They think minorities are too stupid to get an I.D.

They constantly call people who want free and fair elections racist or fascist.

Voter ID and our votes counting as we cast them seem very logical, as it does to most.

So why not our so-called leaders?

Why to them, does that sound crazy?

Would they lose their power and money if we had fair elections?

Look, I could go on and on about how the left requires rigorous screening to go to their events or how you have to show I.D. to get into the D.N.C., an I.D. for a library book, to vaccine passports to I.D.’s for booze, public transportation, etc. but I’ll save you the never-ending rant.

We know it’s common sense. They have an ulterior motive.

They just keep appointing city council members without the vote of the people!

Think about that for a second. They appoint these “yes men” who are burning our city down to the City Council, who then are supposed to represent us.

But where the hell is our say in it?

Where the hell is our vote, I.D. or not?

If they just keep placing leaders above us, who represent us, and we never even cast a vote for them, what does that sound like to you?

To me, it sounds racist and fascist.

We don’t even have a say in who represents us anymore!

We don’t even get to cast a vote.

They appointed this Devon Reese guy, then, according to Edward Solomon, stole an election for him.

They then appoint a Hide’n Hilary Schive donor, Kathleen Taylor, who is far less qualified in my opinion than many who applied for the last city council opening!

Is it who you know that gets you appointed?

Now for Ward 5, Taylor is their representative, and We The People, never cast a vote!

Let me guess, another appointment is coming?

So we now have appointees, appointing our representatives?!

Where is our say in any of this?

We’ll have a city council that will be made up of possibly half or more appointees!

40% or more of the entire city could be run by appointees! None of US voted for them and their crazy ideologies!

Does this piss you off yet?

Reno burns, we get more of the same (or worse) leaders, and we have to pay the bill?

No, they are the racists, fascists that keep calling everyone what they are.

Wake up, folks. Enough is enough.

We need elections, not selections.

We need a special election for Delgado’s seat, not another “yes man” to burn our city down further.

I’m tired of people not paying attention to politics. I’m tired of people complaining about why things get worse and worse. Yet fail to realize it’s by “they” selecting our leaders, not “us” electing them. It’s because the people stay silent. The people expect someone else to do for them what they must do for themselves. It’s simple, GET INVOLVED!

If we vote in people with common sense and our best interests in mind, we can turn this all around quicker than you can imagine.

If this ignorance of the people and lack of speaking out by the people continues, they’ll lose it all.

For those asleep to this, Wake up and share this letter.

For those who know this good and well, share it more and speak louder. Our city can’t take much more of this.

No more fascist, racist selection’s where they dictate to us who our so-called leaders are.

A lot will be exposed over the next couple of weeks.
Pay attention and get involved.
These sellouts have to go.

Justice of the Peace:
Bruce Hahn

Additionally, VOTE NO on ALL ballot initiatives!