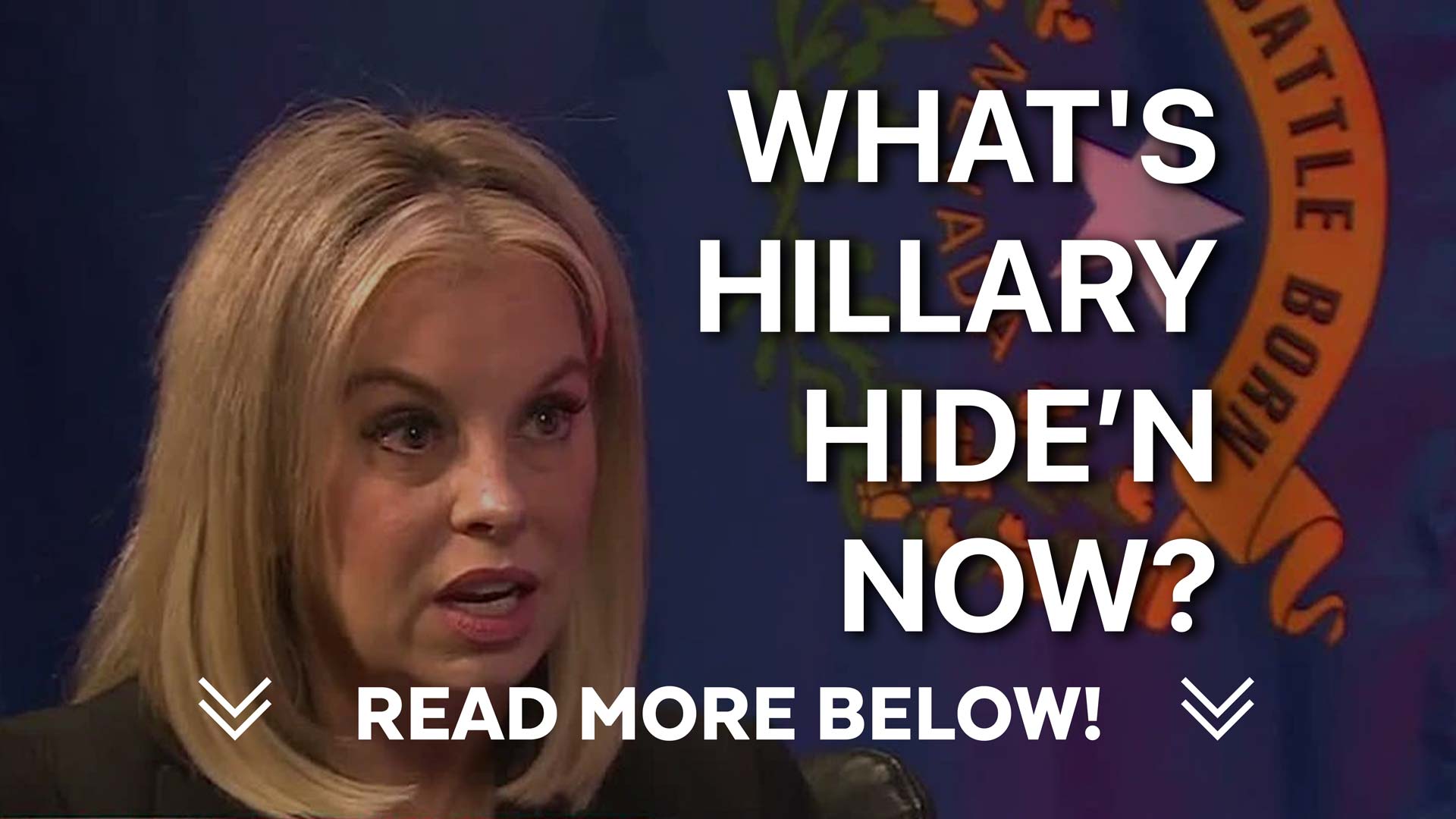 So friends of mine sent me articles and clips of Hillary Schieve suing a private investigator in town.

Supposedly he put a tracker on her car, as that’s what PIs all over the country legally do.

Your phone tracks you, your car tracks you, cameras all over town track you, etc. It’s the world we live in.

Supposedly Schieve is terrified for her safety now because a legal criminal investigator is investigating her. Maybe that’s what she’s scared about, not the tracker?

My name was mentioned in the RGJ piece. No surprise there. If they’re not printing some lie or misrepresentation of the truth about me every day or so, they’re just not going to be able to get through the day.

I imagine these so-called media people all having my face as their screen savers, poster pin-ups with bulls eyes on my forehead, and the infamous whiteboard or full-sized wall trying to connect all the red string from person to person and then trying to connect them to me, lol.

They mention my name in the RGJ piece in regard to this past letter we posted here:

I suggest you all re-read it.

In the letter, an anonymous source sent us a few photos, a video, and information on an event Hillary threw—last minute—we’re told.

She is a public figure, it was a public event, and our legal team said we could publish the photos and information with no problem, so we did.

The people she supposedly represents have a right to know why she refused to debate Lorton. So the people got to see what she would rather be doing than answering their questions in that letter.

Now what was posted in the propaganda papers today about this private investigator is extremely interesting.

Because people, attorneys, etc., all hire PIs to lawfully track spouses, partners, employees, potential injury fraud suspects, etc. if this PI is sued for doing his lawful job and loses, that would be like an attorney being sued for legally suing someone. It’s laughable and also a scary precedent that could be set.

What’s crazier yet is we saw a coordinated attack by the media on this PI, who appears to have simply been doing his job. Yet this same media refuses to cover any of the people’s concerns against Schieve listed in this letter here.

Now that aside, the court is an incredible place for getting the truth out if you have a fair and constitutional judge.

The same questions that are in my letter here they cite in the RGJ could all be discoverable.

Folks, those are just some of the allegations. We have hundreds more! You wouldn’t believe what people say Hillary, her friends, family, etc., have done in Reno and elsewhere.

Meaning through the legal discovery phase of a lawsuit, all kinds of reasons why the PI was tracking a public figure could come out.

Imagine how many criminal cases could come from this if allegations about Hillary, her family, and her “buddies” are true.

This is very, very interesting. I can’t wait to see what happens with this case and what is uncovered.

Are you curious as to what Hillary may be hide’n now?

I sure know as someone she supposedly represents, I want to know if what people allege about her is true, under oath.

Stay tuned. This could be ultra-revealing super quickly.

Imagine a world in which a legally certified investigator could be sued and lose for legally investigating potential crimes. There would be no further investigations.

Imagine how many professions this precedent could reach into for potential lawsuits as well.

This lawsuit is laughable but has a very 1984 feel to it.

I’m excited to see what we all get to learn from it.

If just some of those allegations people have made about her are true, if they are, if they come out, will she be prosecuted?