Where Hide’n Hillary really was… 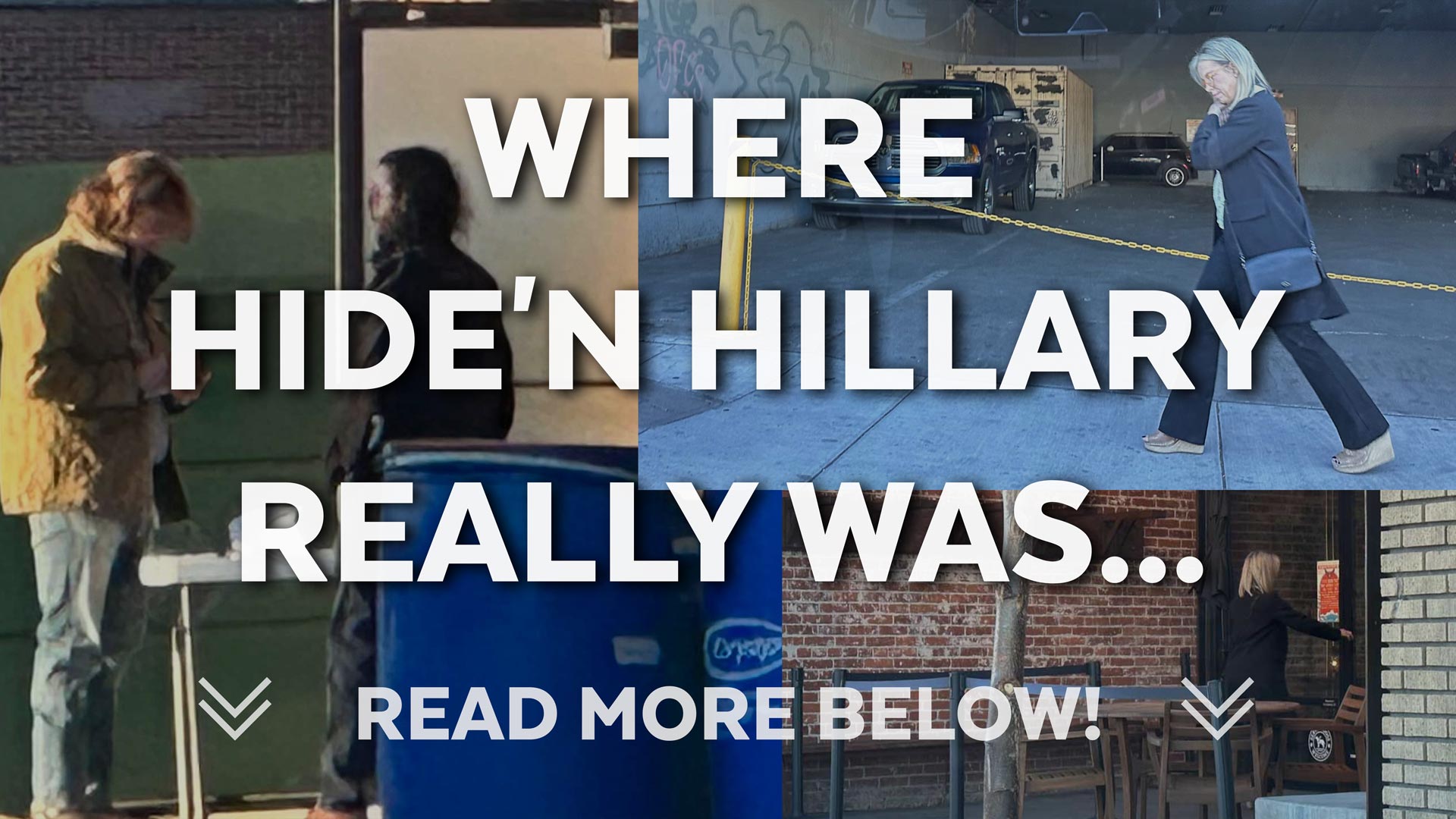 So again, Hide’n Hillary “Destroyer of Reno” Schieve ducked out of a debate. 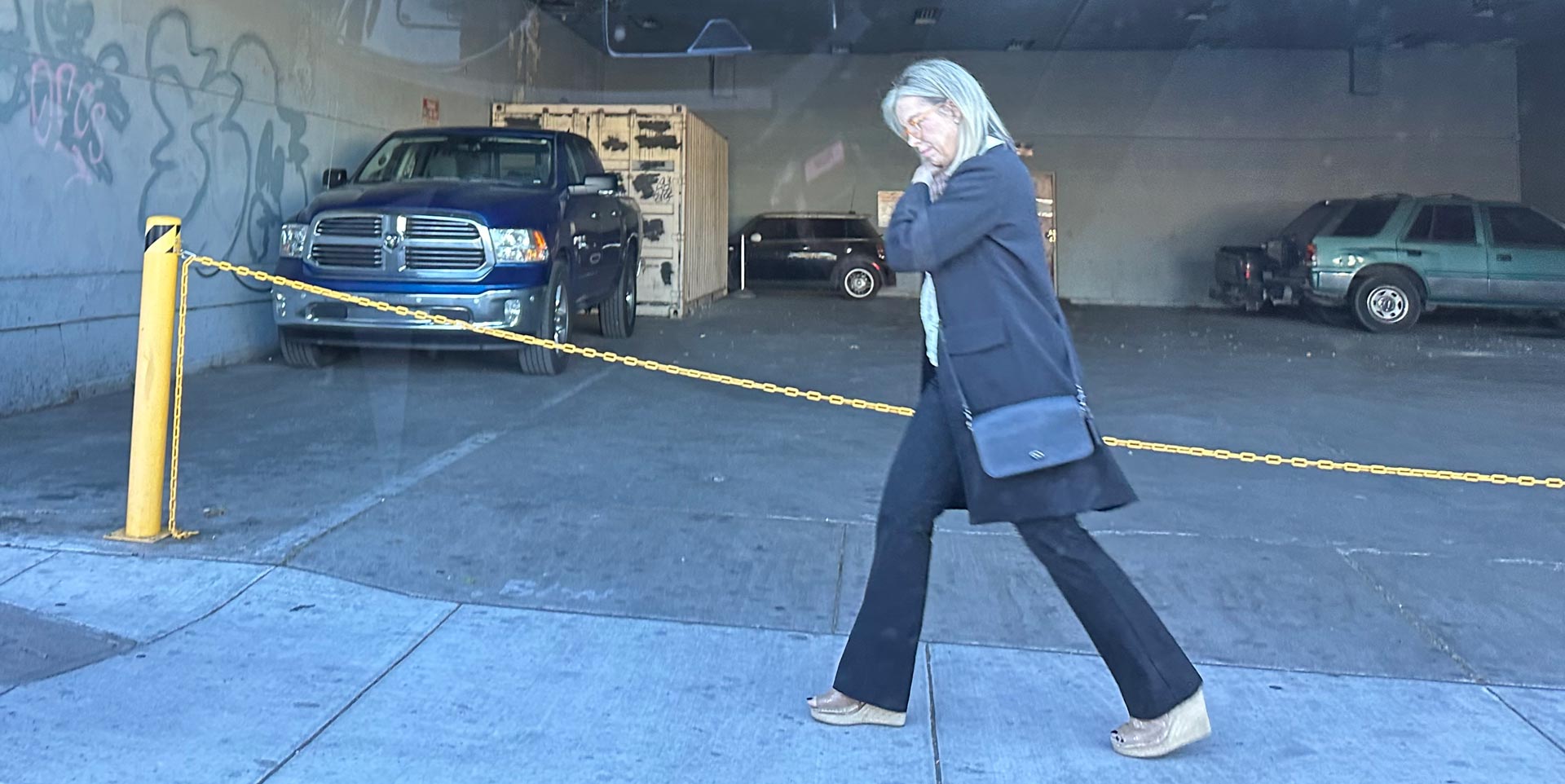 This time we had photos sent to us of where she actually was.

We’re told in a dismally attended event, less than 30, where you had to enter by the dumpster to get in.

Dumpster Entrance, behind the building as viewed here: 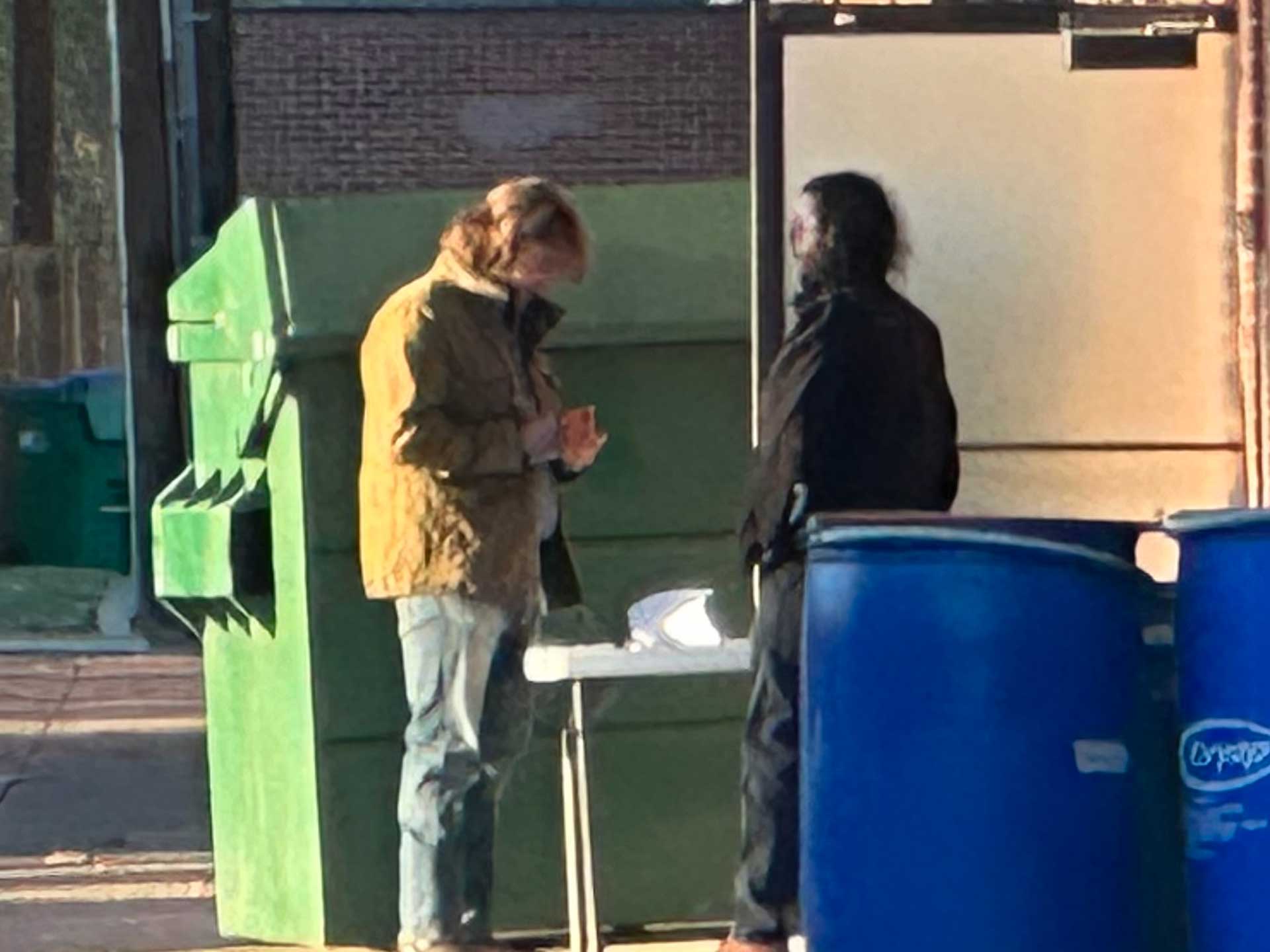 That’s what she’s turned downtown into, but I digress.

We’re told and given the attached pictures and video she ducked the Nevada Globe debate at the GSR to hold an event to provide her with an alibi as to why to duck We The Voters. 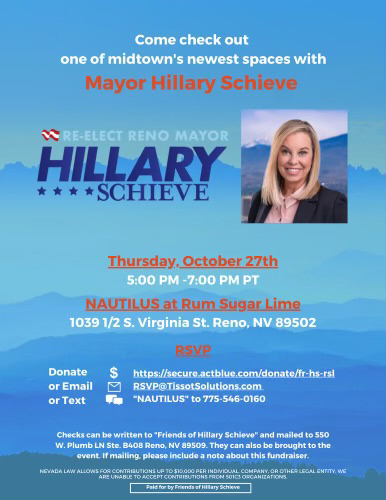 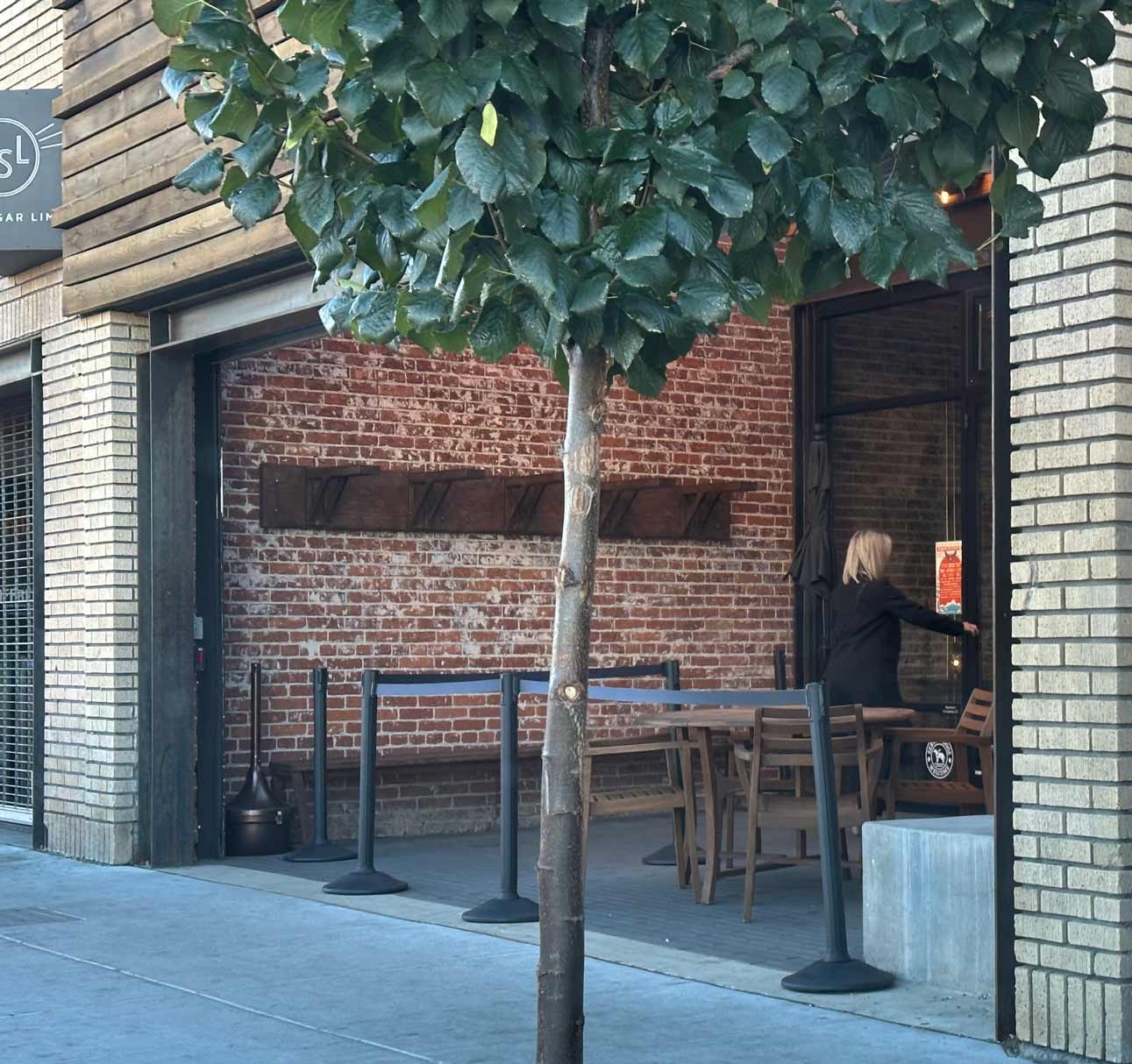 Notice there is no sponsor?

We’re told it was a last-minute fundraiser?

To duck the debate we’re told?

Her dumpster fire track record with Reno is fitting to the entrance of her alleged alibi.

Why won’t she debate George “Eddie” Lorton in public?

Does she duck the debates because people might ask her….

And so much more we can’t put here as we’re family friendly…..

These are just some of the allegations people have made against her.

Why can’t We The People ask her if they’re true or not?

Why can’t We The Voters hear from this person who wants our vote?

In her commercials, she says things like this are spin?

Really, these are serious allegations, how is that spin or is she just spun?

Regardless, her silence says much, her ducking debates says much.

All I know is that if I see two candidates in front of me and one will answer all my questions and the other ducks me altogether, you better believe I’m voting for transparency.

“We must not confuse dissent with disloyalty. When the loyal opposition dies, I think the soul of America dies with it.”