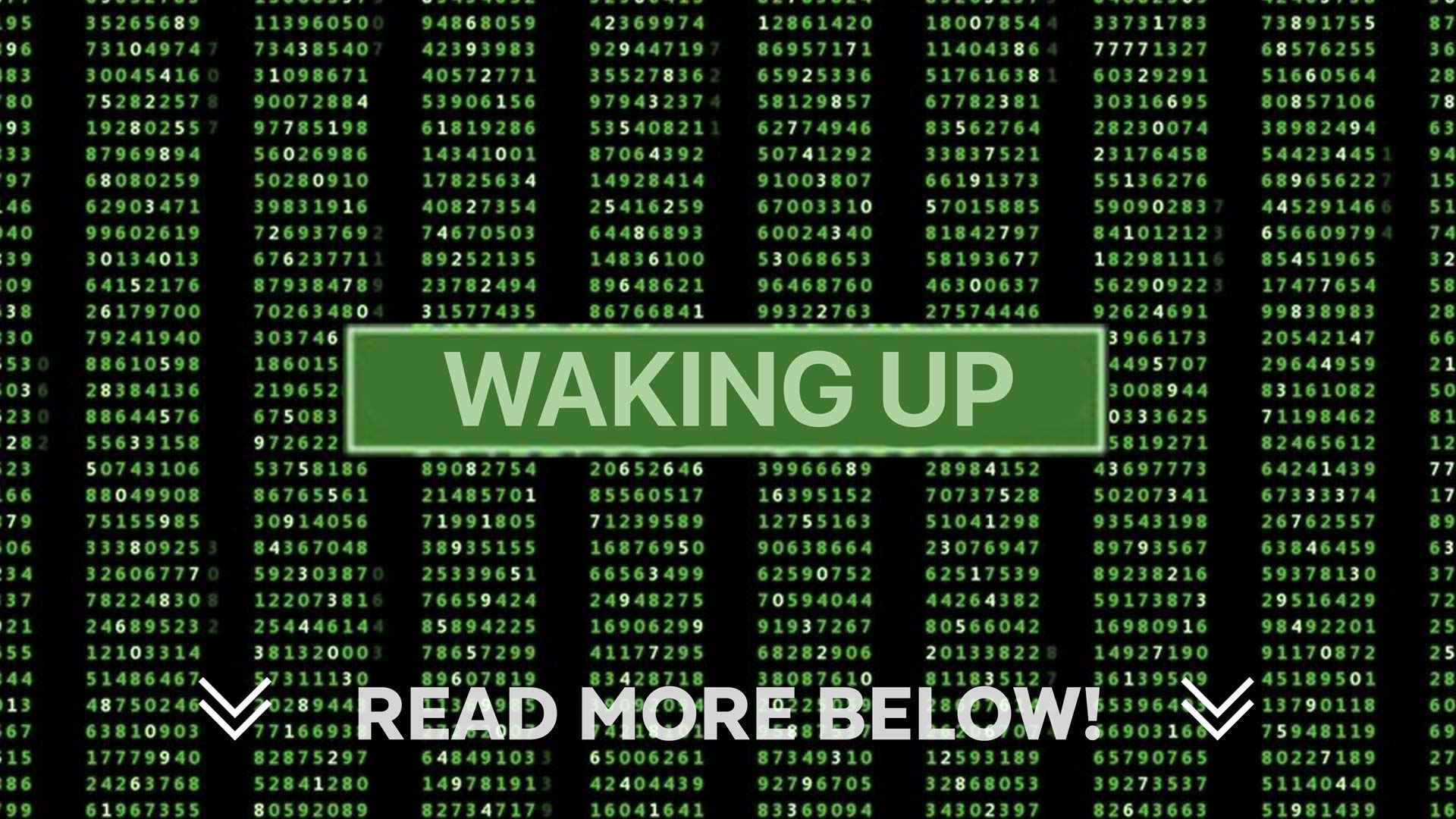 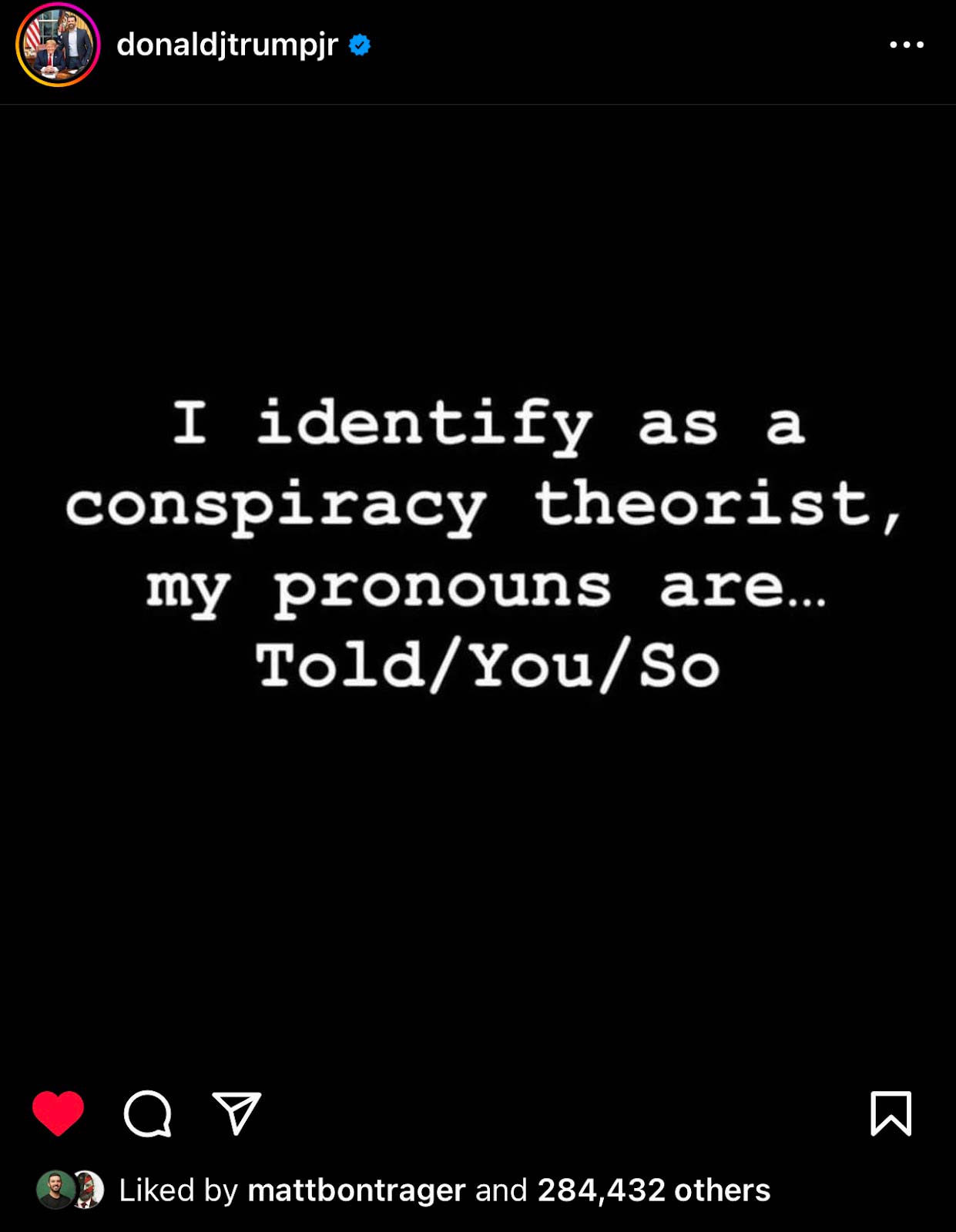 The same people who literally spent the last 6-9 months slandering and lying about me are now telling me I was right.

So these same sellouts who said I was nuts and dividing the party by saying we need to do 2 things: secure our elections and promote our candidates, now say the elections were rigged.

That I was right.

So these same people who ran around club to club, paper to paper, official to official now quietly tell me I was right.

We saw the 2020 theft and somehow, they thought the 2022 primaries and general would somehow be magically transparent, free, and fair. Good God, these people need help.

I have no problem with the people who say, “Beadles, I didn’t believe you, but now I do.”

Why? Because rather than just spewing lies, they looked into it themselves and realized I only say what we can PROVE!

Now I do have a huge problem with the true dividers, the true sellouts who ran around dividing us rather than uniting us.

They made up every lie, and slanderous thing they could about me to now try to be my buddy?

So I digress. Sorry for the rant. The texts and emails I get from these people are truly tinfoil hat crazy. These people should just go join the communist party and leave us alone.

What did they do?

They didn’t believe me or the team, so they went and did the work themselves.

As I’ve mentioned several times, per the NRS the ROV has to publish who they “say” voted. It usually includes these so-called voters’ phone numbers…..

What did these new people who found the light do? They called the people who the ROV said voted!

They found 50% of the people who the ROV said voted didn’t!

I have been very kind with our 30% number. Meaning 30% of the voters, the ROV said voted didn’t, but it was really closer to the 50% number, but it included some variables, so we just stayed conservative at 30%.

Meaning our elections are a complete and utter fraud.

Meaning Eric Brown and Jamie Rodriguez, and every county commissioner who certified this fraud are guilty of malfeasance at best.

Why? Because THEY all KNOW NOW it is FRAUD!

If they don’t correct this by Thursday next week and give us a new election as outlined in the demand they are literally telling you and me that the Constitution is their toilet paper and they no longer follow it.

Look up what tyrannical means. Look up what a public official who willingly and knowingly goes against We The People and the constitution is NOW guilty of.

Folks, if you pick up your phone and call the people, the ROV said voted, and 10% swear they didn’t, that’s enough to change almost every political race locally and statewide.

They stole your voice, vote, rights, and liberties.

Remember their names. History won’t be kind to them when people write about them in the future and how they sold us out.

If they do the right thing, it will be.

Both scenarios are peaceful for all you crazy people out there that always try to say we’re advocating violence when of course, we never have nor will.

These people will simply be the Judases in the books. Their name will forever be synonymous with treachery.

Our courts will prove this to be true as well.

The only true patriot we had was Jeanne Herman, who said NO to certifying the fraud.

So for the people who didn’t believe us, the proof is available for a 6-year-old with a cellphone to see for themselves.

If you stay quiet, if you fear cancellation, you are accepting slavedom.

We can not stay quiet about the raping of your rights. We must call it out now.

Fill out this form and send it everywhere:

Read our latest demand to the Supreme Court and all Nevada Legislators here:

If they, too, fail to act, we will Constitutionally exercise our rights, assemble as people, fire them all, and prosecute them.

It’s far easier than they want you to know.

We have the numbers. We are the ones in control.

You’ve been lied to and misled by these servants. They work for us, they’re our trustees, they do what we say, or they are guilty, at a minimum, of malfeasance.

More to come on this soon.

Do not be silent, don’t wait until you lose it all to say Beadles and the team were right.

I hate the snow. I’ll tell you the story in the next letter.

Use the anger from our stolen voices to keep you warm by sharing this letter and links above EVERYWHERE!