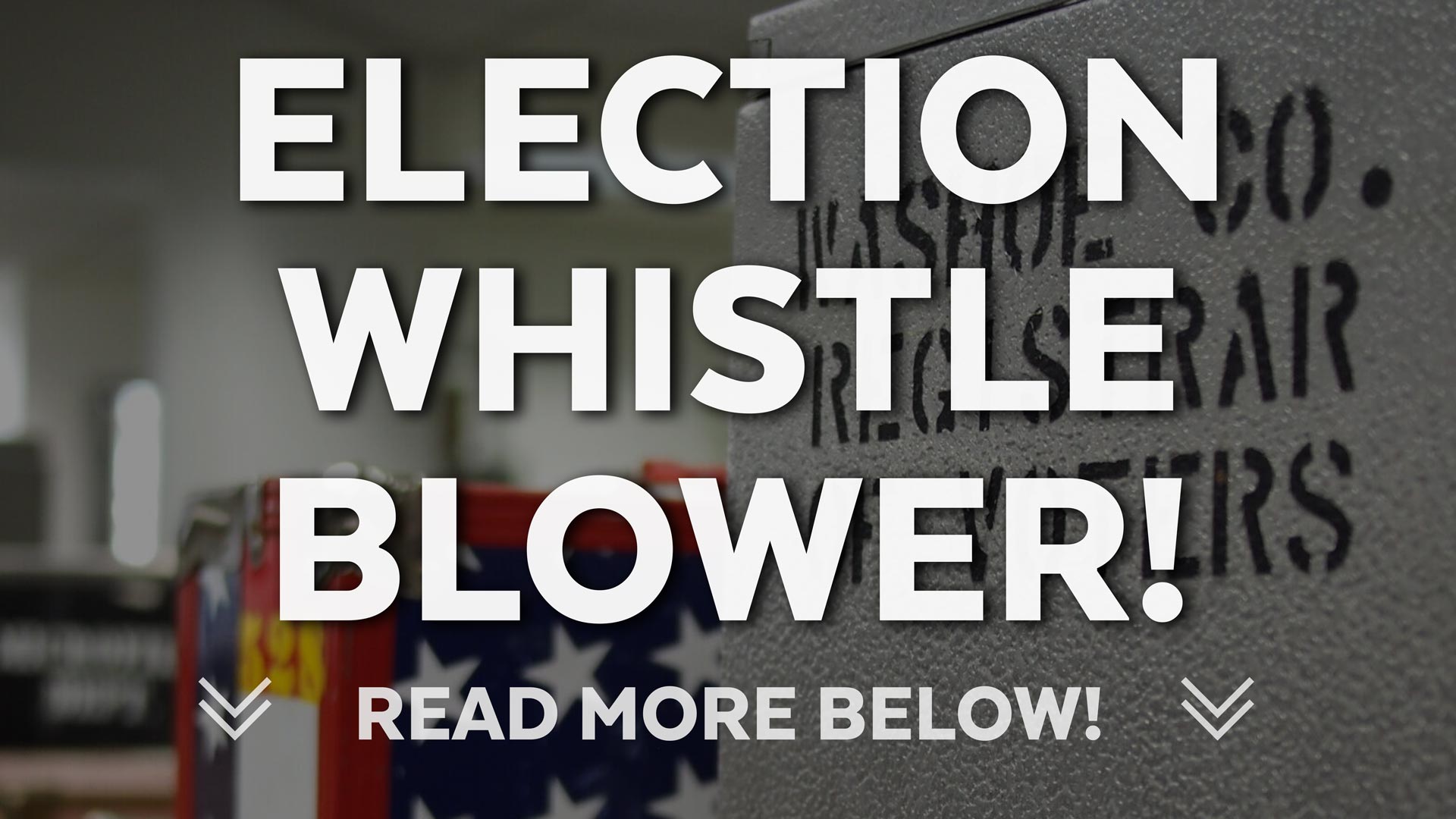 Folks, here are some recent findings, and information you all need to be aware of.

When it comes to the whistleblower information below it is very hard to determine if it’s 100% legitimate.

It very well could be.

We need investigations by legitimate agencies to confirm it.

We must peacefully call for investigations.

The media, and the county, I’m sure will put their spin on things but we must address these issues meaningfully, regardless of what party you belong to.

To further back up this claim, the City and several government bodies were just caught coordinating messaging with each other for what appears to be the purpose of deceiving We The Public.

This is just one small example.

Government agencies in Washoe, colluding together against us:

So that’s one small example, here’s an example of the County and the RGJ severely downplaying China being involved in our elections, and how it can affect our security and our votes.

Here is more reporting on Konnech sending data to China and how it was founded, who uses it, the CEO of Konnech who was arrested, his upcoming court date, and again, it’s what Washoe uses.

Notice too when we posted the article of Hillary Hide’n Shieve our servers were attacked by none other than China. Coincidence?

So we have China in our elections. Can we trust them?

We have a whistleblower who works for a voting machine company and people they are in contact with, send us information frequently.

Some of the allegations they send us, which all must be investigated by authorities are as follows below.

The scanners being used by the state of Nevada in our elections have known issues and can’t be trusted.

There is a memorandum showing issues.

The issues have not been resolved.

The results can’t be trusted.

Set up of government systems

Allegedly ITAB and EITS, set up and maintain all of the state’s IT programs including schools and hospitals.

They say they are liberals, not conservatives.

They additionally say all of these government entities are essentially on one system-network. Meaning if a hacker gets access they have or could have access to everything.

The EMS machines (election management system) are hooked up to the internet and several agencies all have live-time interaction with the results and the ability to manipulate the results.

Additionally, many other people, groups, state actors around the world have access into those systems and all of which have or can be hacked.

The whistleblowers basically say no system can be trusted and all have been compromised.

They state the only true trustworthy way to have an election is going back to precinct level, hand count voting, and reporting. 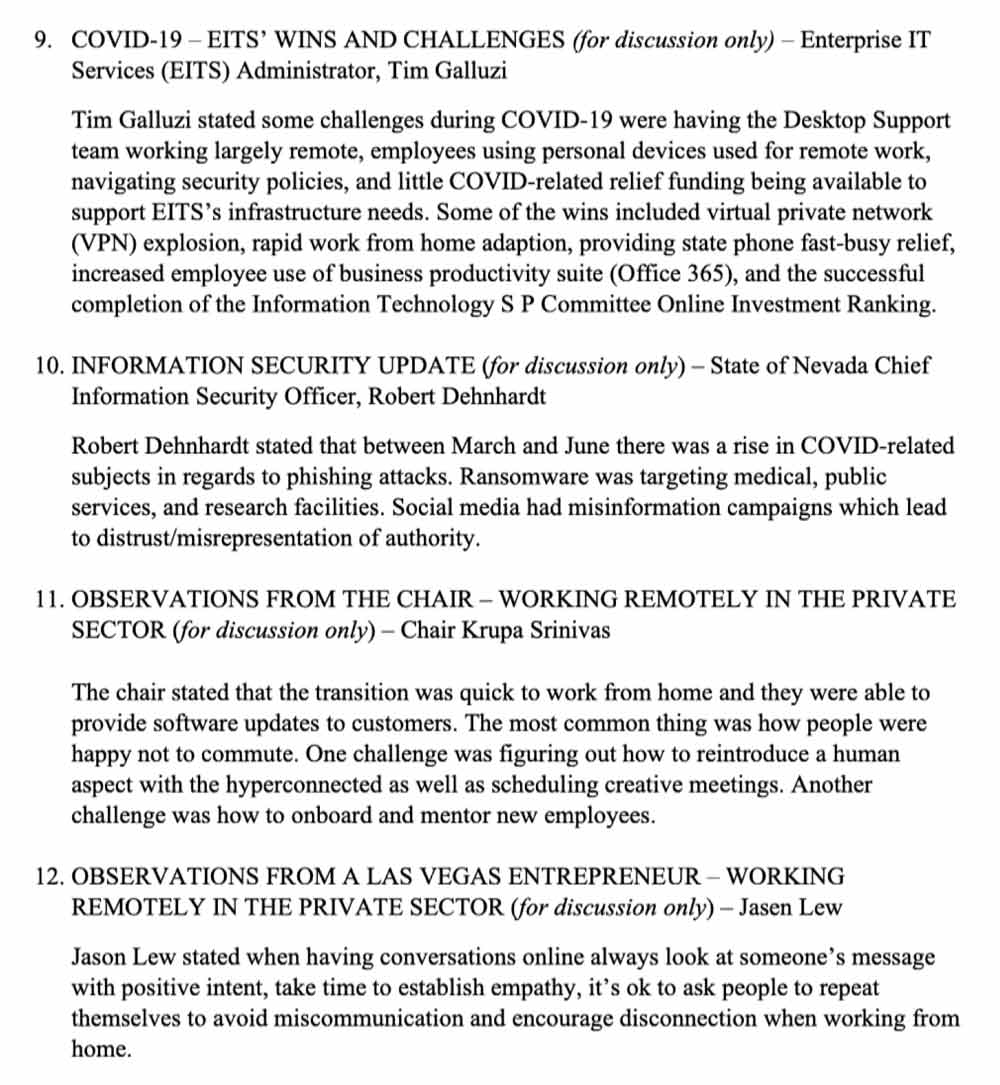 They additionally allege the name(s) of people in places of high power who have been bribed.

What we do know.

We know there is a mathematical function in the election system flipping votes. Even the judge didn’t deny it.

We know all internet devices can be hacked.

We know we have 10 minutes here of Democrats in hearings and interviews all saying the voting machines are not to be trusted.

So what do we do?

We need legitimate law enforcement agencies to do legitimate investigations.

We need a hand count of all the ballots and VVPAT rolls before the certification of the 2022 General election.

Why a hand count?

We must use a different method than use the same machines that cast or counted the votes.

We must have another method to verify the reporting is correct and true.

This is a non-issue in all areas of business and government, except when it comes to our elections.

We must peacefully demand our public servants do a hand count before the certification to ensure every legal vote was legally cast.

Do not be silent, peacefully speak out.

We have to show up, bring everyone, and vote.

Do not let this keep you from it.

If we have more real votes than in “error” votes we win, if we get a hand count, you’ll definitely want your ballot in there, and we win!