Hillary and China attack on us! 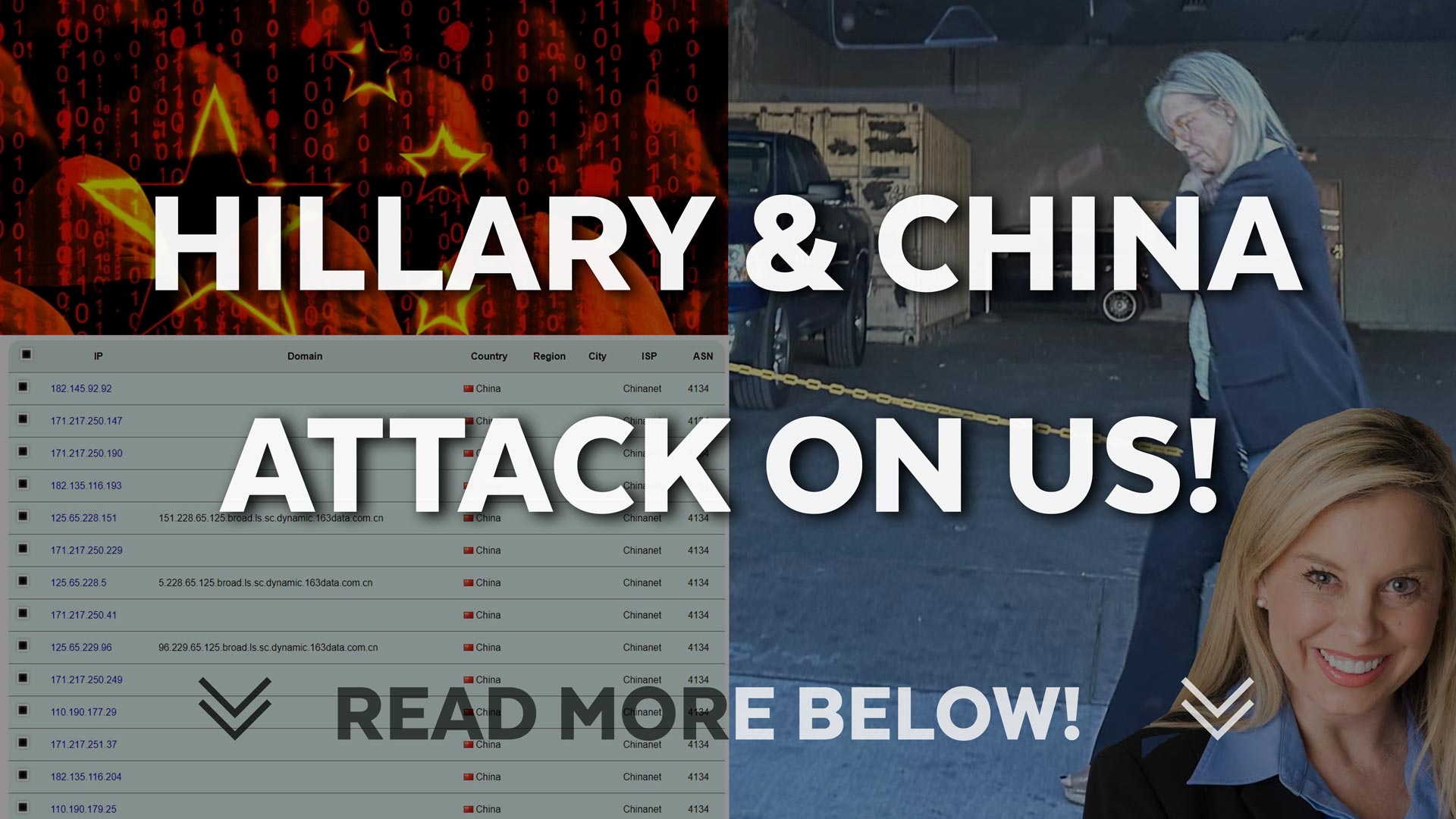 Well, we got hacked by China, a DDOS attack. Not once or twice, but thousands of times, lol.

Seems they didn’t like what we wrote about Hillary Hide’n Schieve.

We just asked questions about what people in the community alleged about her.

Now I have more questions.

Why is China trying to shut down our letter on Hillary?

What are Hillary’s ties to China?

Obviously, they can’t silence us, and obviously, we’re not stopping, but obviously, now we have even more questions 🙂

Who is Hillary Schieve really, and who is she really in bed with?

We see her get richer, and the city poorer. Why?

Well, it appears questions like these struck a nerve with her pals.

Let’s keep asking questions, and here’s proof it was China.

This was just the 1st attack. If we posted them all, this letter would be around 100,000 pages long lol.

What are they tryin to Hide’n 🙂 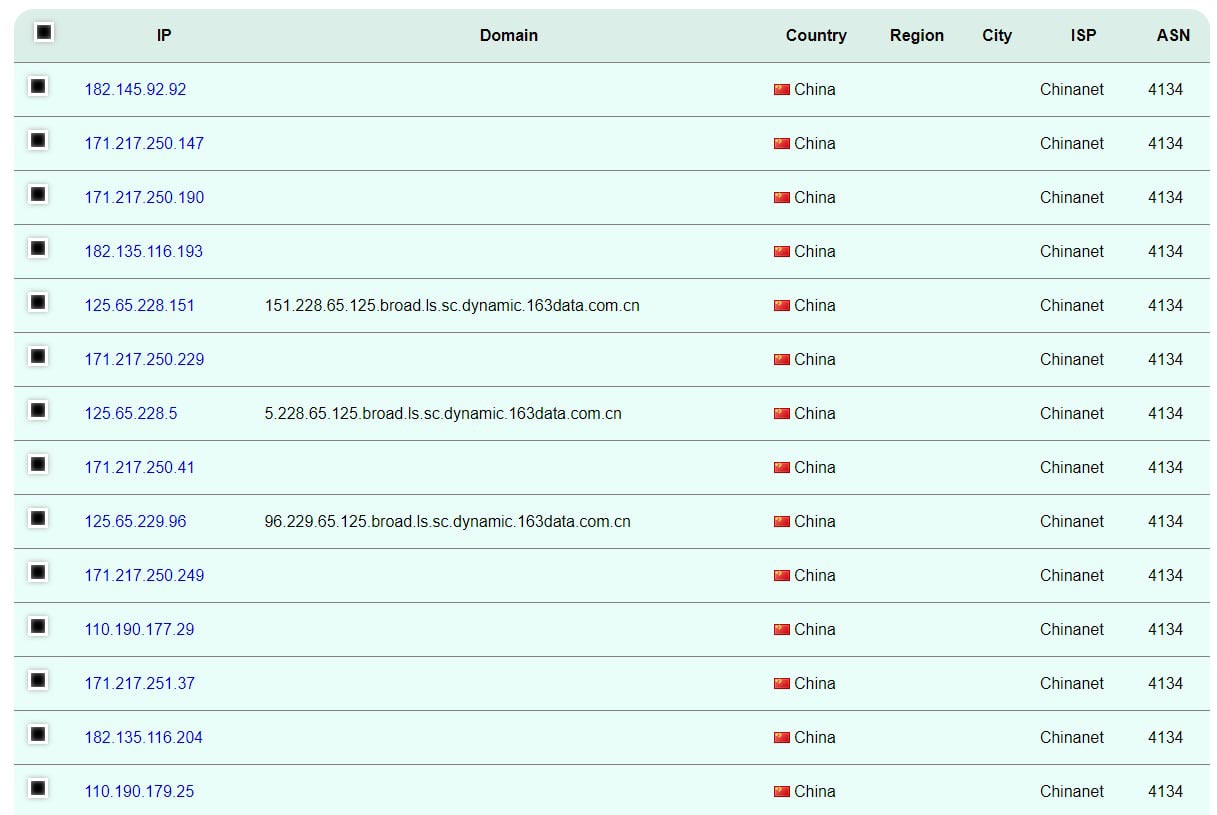 Here are what questions we asked based on alleged statements and insider information we received:

Does she duck the debates because people might ask her…