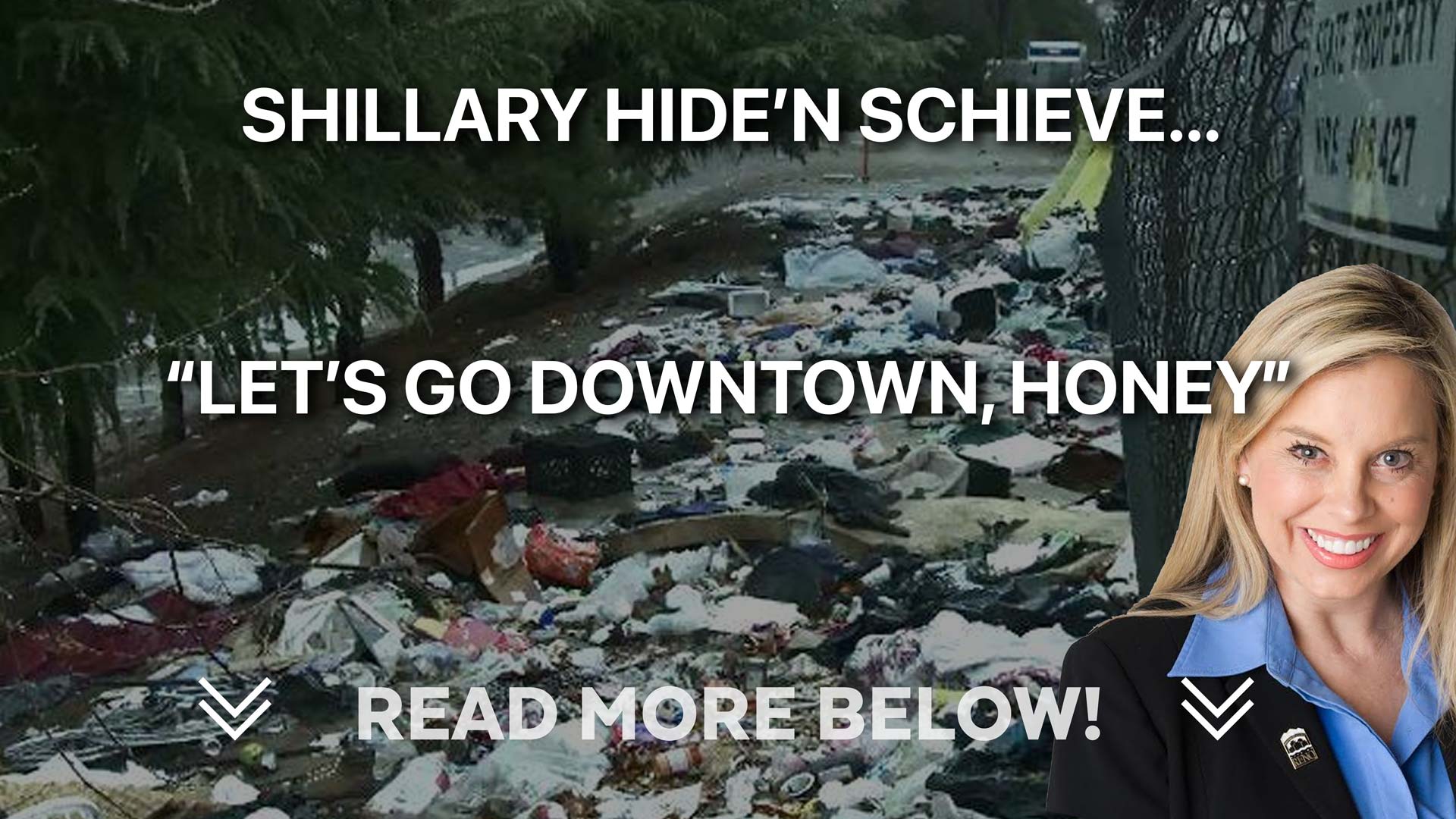 Next to no one anymore says, “let’s go downtown, honey”

The businesses there seem to be suffering greatly and possibly on the way out as well.

The days of droves of out-of-towners coming to play and stay are gone.

Now we see the Homeless wandering the sidewalks and streets like something out of a zombie apocalypse movie.

Of course, you may get shot, stabbed, mugged or poo thrown at you too.

On Sunday, a man was shot and killed outside City Hall. Yes, City Hall!

Two blocks over at the same time, a man was mugged!

So both crimes were in part or fully due to homeless people downtown.

We see Reno get worse and worse each year, yet Hide’n Hillary has come out of hiding and is trying to campaign for a further raise and promotion via re-election.

Did you see our turd in the river expose we touched on?

She is a total and complete failure.

I saw a post where some clueless supporter tried to give Shillin’ Schieve props.

For basically anything that wasn’t horrible that happened in Reno while Shillary was in office.

Yet touched on zero of the reality of what Shillary has or hasn’t done that we see every day.

No one could run a business like this AND STAY in business, yet when it comes to our tax dollars, it seems the money for failed endeavors are endless.

What rational, moral person in charge would continue down a dead-end road? 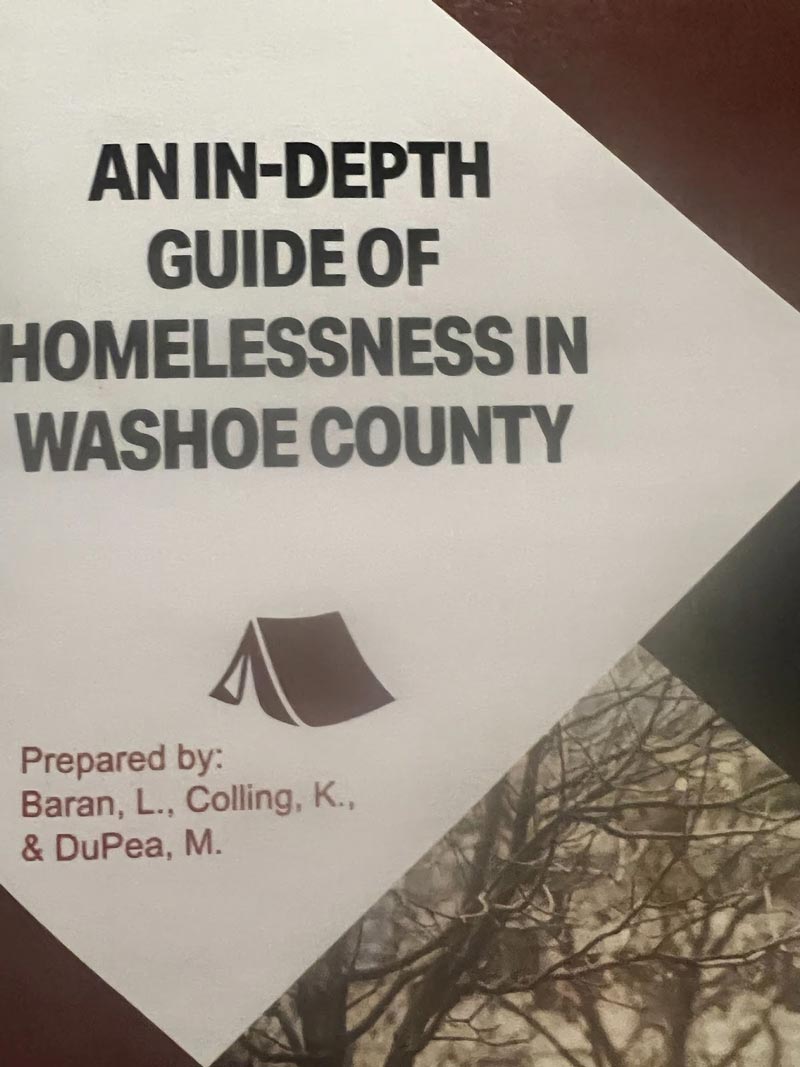 According to an “In-Depth Guide Of Homelessness in Washoe County”

Over the past 10 years, we’ve seen 10 programs launch to combat homelessness.

These programs are at a cost to us in the hundreds of millions of dollars! And total failures, with a couple of exceptions.

You’ll notice things like Project reStart or the Village on Sage Street do far better than the others.

Why? Because they help those, who want to be helped! But I digress…..

You must read this report.

Link Picture Here Then Hyperlink to the Doc they have

So we have the huge homeless issue under Schieve as she seems to welcome one and all here to Reno on our dime.

Efforts to put the willing homeless to work are squashed by the city.

Is it because they won’t receive the same funding if these people leave and become successful?

Are they paid per head, per bed? If the heads or beds go down, so will their funding?

If the heads and beds go up, do they receive more money?

Who receives this money?

Where’s the audit for We The People?

How is our money being spent?

They claim there are 1,818 homeless in Washoe County.

How in the hell does it cost so much?

Have you read Paul Whites’s expose? You should!

We have around 125,000 retirees who are struggling just to make ends meet.

Retirees who are being kicked out of their centers to make way for illegals or the homeless!

What the hell is this?

Why are our most treasured elders being cast aside for people who don’t even live here?

We should build retirement centers for our elders in every community!

Give these incredible people a place to go, to mingle with others, play games, receive help if needed, and more!

Why disenfranchise 125,000 incredible people for 1,818? Who probably aren’t even from here!

Take care of our elders!

Look, this homeless issue could be solved in weeks if they really wanted to.

It’s quite simple. We have laws and ordinances that, if enforced, would clean up our city and county in weeks.

Why aren’t they being enforced?

Are the few profiting greatly at the expense of We The Many?

Are the few gaining at the cost of We The Many?

It sure seems that way. That’s for another groundbreaking report to come.

In the meantime, to clean things up, it’s simple.

Enforce our ordinances and laws on vagrants, hobos, transients, homeless, whatever you want to call them.

If they are found in violation of a law, write them up.

If they are in violation again, take them to jail and throw away their debris, cluttering our sidewalks, streets, buildings, rivers, and more!

How many times will a hobo, etc., want to rebuild their debris vs. go to San Francisco or Oakland, where they get the lay of the land, and whatever else Newscum and others dole out to these people on our dime?

That sounds insensitive, I’m aware but hear me out.

For the people who want help, we get it for them.

For the people who just want to hang out and piss and crap on our hard-earned belongings, throw ’em out!

Would Shillary be happy if we went to her house, pitched a tent in her front yard, brought all our crap with us, and took our morning dumps on her lawn?

You think that would fly?

So why is it ok for these hobos, etc., to do it to these fine people who spent their life savings downtown to build a business, a life for others, just to have it crapped on, again on our dime?

This double-standard crap has to stop.

Look, many don’t want to get off the streets! That’s fine, but get off ours!

If they want help, we give it to them, hell many would probably take a job if the city would let us hire them!

But the city won’t let us hire them, we’re told!

Regardless, for those who don’t want help or a job, fine, we enforce our laws and clean up our city.

Or we can just move them all to the City Councils’ homes and neighborhoods.

How long before you think the council would get them out of there? 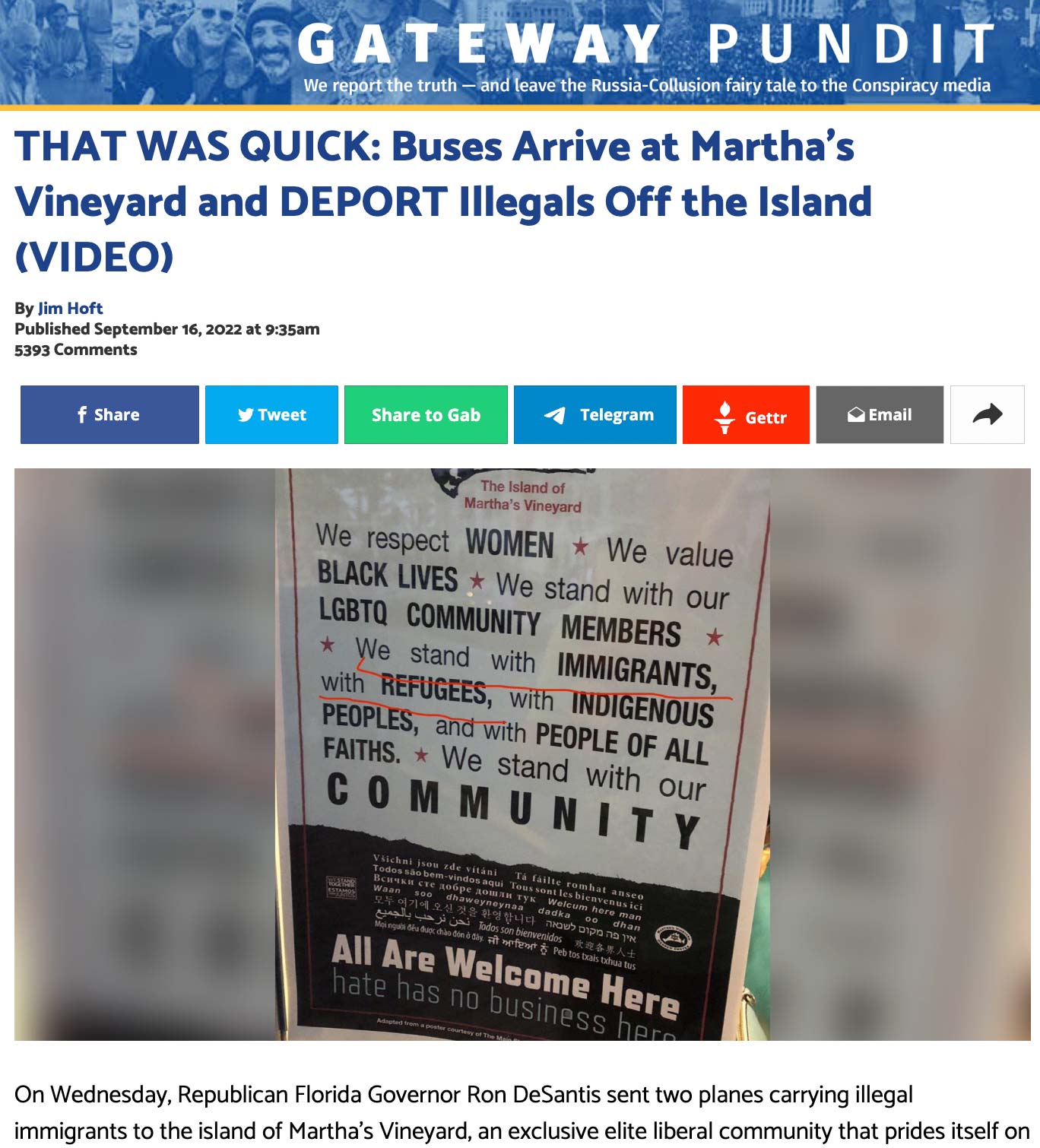 Much of it is, guess what? Associated with the HUGE homeless issue!

Reno is now ranked #1 for violent crimes in Nevada, above Clark County!

We are now 45% above the national average in violent crimes!

Face it, Shillary Hide’n Schieve and the entire council must be fired!

If this were a business, they all would be, so why do you give them a pass?

Hell, now they just appoint our representatives, and now 60% of our city council was appointed!

That means 60% of Reno had zero say or vote in who represents them!

For all those saying voter ID is racist, nay! This is racist. They disenfranchised 60% of the city and stole their votes!

Again, Shillary and these people all need to be fired.

I’ll explain why I’m calling her Shillary soon as well.

Why aren’t they calling these issues out?

Don’t they live here too?

Is it because they, too, are funded by the people and organizations burning our city down?

I wonder if I started donating to these local media outlets, if they’d start reporting the real unbiased news.

Let’s clean up our biggest little city asap and run programs like businesses with real accountability.

I can’t wait to show you what we’ve been uncovering! We’re close!