Who in their right mind… 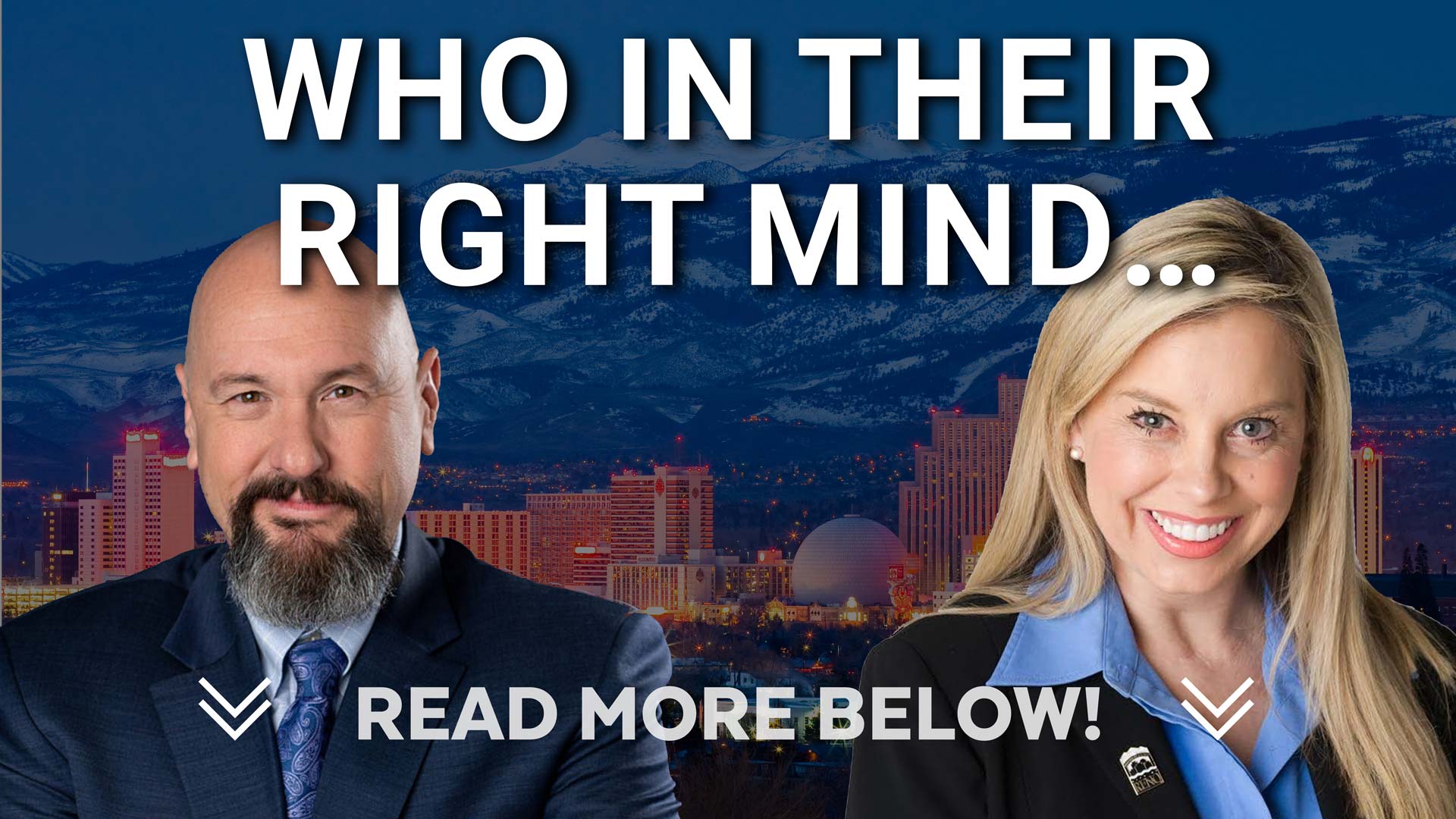 Who in their right mind, If informed, would vote for these people?

He wants one of the MOST powerful jobs in our County as Commissioner.

He wants your vote.

Who in their right mind would vote for a guy that said,

“I cuss indiscriminately. I lovingly call my youngest son “sack” (short for ball sack). In fact, several kids’ names have been contorted into variations on “douche-bag.” I walk the house in various states of undress, I holler a lot, and I mock Jesus Christ at just about every opportunity. I do all these things in front of my children. When my older sons, 16 and 18, give me a bunch of shit, I remind them that “I banged their moms” (plural because they have different mothers). In my defense, the older boys refer to me as “the fat man.” Other parents would be horrified at my daily parental ritual, but this litany of idiosyncratic parenting doesn’t express just how much I really love all my kids, ages, 3, 5, 12, 16, and 18.”

Triple L really loves to talk about his kid’s junk. How is “fascinating” about his son’s penis or calling his son “sack” healthy?

“A family friend pointed out my “potty mouth” just last week. My oldest, Eddie, and I were in the kitchen of my mom’s house having a “fuck them” and “that politician can blow me” conversation. My older boys cuss as much as me. Our very nice, middle-aged, family friend was horrified, and I was honestly shocked she would object. When she gave me a “tut tut” about it, I was very polite; however, all I could think was “screw off and raise your own kids.”

Would you want this guy making decisions for you, for your kids?

This is just a tiny glimpse into what Triple L has said. God save us if he represents us.

Who in their right mind would vote for him?

Then we have our absolute failure of a mayor Hillary Hide’n Schieve.

We have seen over her 10-year tenure our City collapse, yet she is doing incredibly well.

Have you ever wondered how public servants making $100-150k a year are now reported or rumored multimillionaires?

How does that happen?

Many ask. I wonder too.

How can our city sink, yet she appears to rise greatly financially?

A lot of people are wondering.

I wonder how much will come out soon and over the next several years showing us just how she rose to wealth?

Guess we’ll have to wait and see if everything is on the up and up.

What we don’t have to wait for, though, is her track record. It’s an absolute travesty we’ll start bringing into the sunlight.

Here are a couple of quick examples as to why she is NOT deserving of re-election or a promotion:

Reno is now the most dangerous city in Nevada!

Reno is now 45% ABOVE the national average in VIOLENT CRIME!

Who in their right mind would give this failure a promotion, let alone their most precious voice for change, their vote?

This hasn’t scratched the surface of what we’ll be sharing.

We must elect new people immediately before our lives are destroyed by people like these.

Pass the ball to Jeanne Herman, not Lyngar, and for the love of God, vote George Eddie Lorton for Mayor.

Here’s another Triple L gem for you,