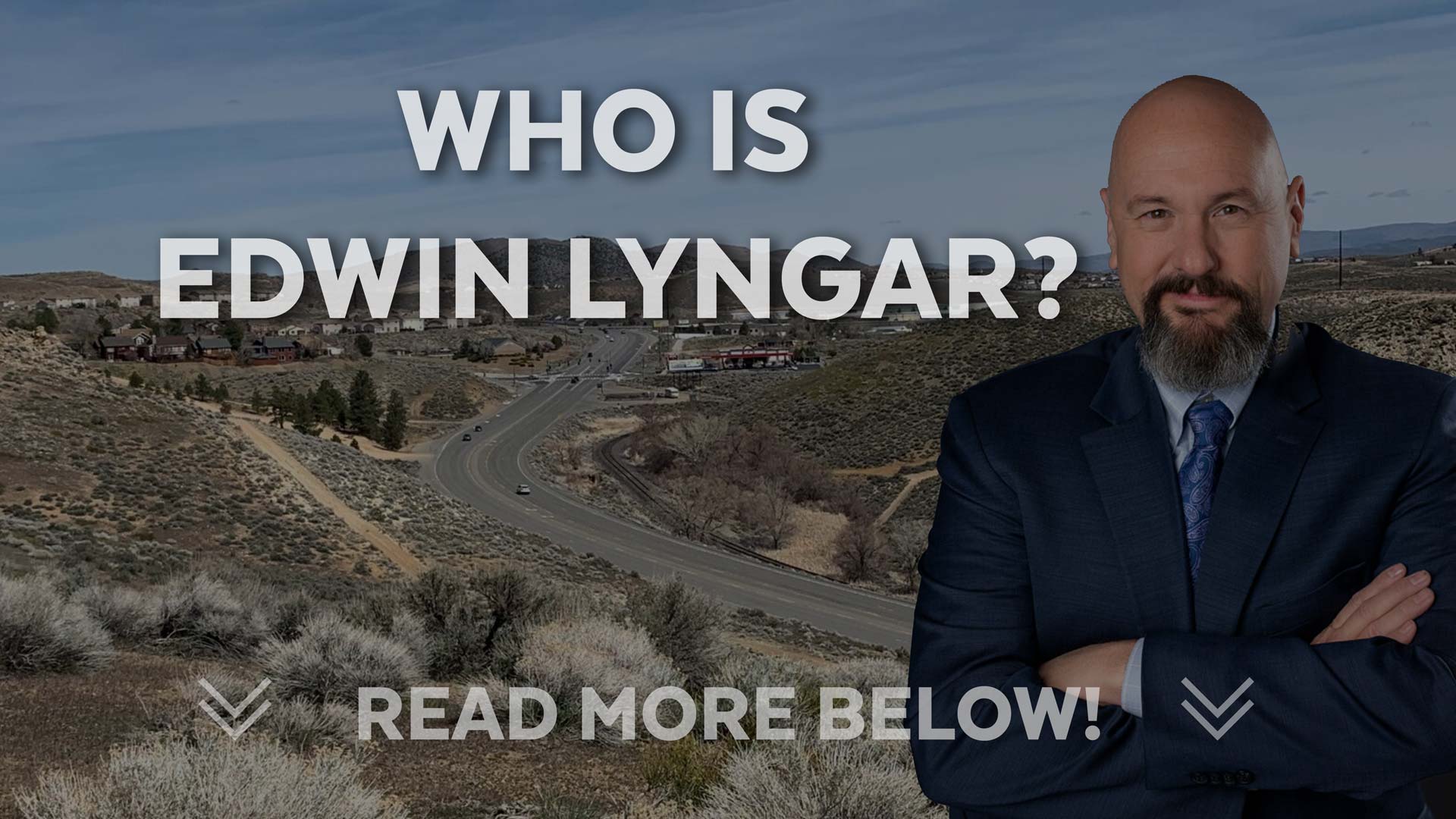 But who is Edwin Lyngar?

We’ll be exposing what we’ve found often and frequently but first…..

Do you know anyone voting for Democrats anymore? The Democrat party is not at all what it used to be.

At one time, we knew Democrats and Republicans may see things differently, but both loved our country at their core.

What we see now is quite the opposite, we see the Democrats setting fire to our country, and the Republicans are doing their best to put it out.

Let’s be real though, we don’t really see that many Democrats anymore, now what we see are communists and Marxists, atheists, and others with just crazed ideologies.
We see a very corrupt media throwing massive cover down for them.
Why? I believe it’s because they are all on the same team, not ours.

So at this point, we have to ask anyone who votes for a Democrat if they are just a glutton for punishment or part of the 1% elite who are so out of touch they just want to destroy it all at “our” expense.

The inflation, food, fuel rent, open borders, lawlessness, upside-down clown world education systems, corrupt elections, and out-of-touch politicians are burning our country and lives to the ground! How’s the Dems being in charge working out for you, for us?

That brings us to Edwin Lyngar, who the hell is this guy?

He seems really unhealthy from his posts on his deleted blog, but that’s sad, not something to put down.

We all have health issues of sorts, and that’s not to be exploited for calling out someone running for county commissioner, but the unhealthy things he thinks, says, well, we’ll leave that up to you to decide.

I’ve found out from so many people I live rent-free in this dude’s head.

I’m told he seems to slander me every chance he gets?

So the team and I decided to take a look into Mr. Lyngar.

Very quickly, we were like, holy s#*t! This guy is running for office?

Just to start, he admits he’s an atheist. Not just a causal atheist but a devout full-fledged card-carrying atheist.

Don’t take it from me, here he is in his own words,

“although someday I’d like to run for my local school board, I doubt I ever will. The single biggest factor holding me back (in my own mind) is the fact that I’m an outspoken atheist. I’m not only “out of the closet”; I’ve also written quite a lot that can be mined for nuggets to discredit me as a human being”

There’s so much to unpack there, but if he can be discredited as a human being, how in the hell is he fit to lead our County? Don’t worry we’ll show you what he’s talking about and sooooo much more over the next, however long it takes…

If you ask, why does it matter if he believes in God or is a Christian?

Have you ever seen destruction create anything, let alone life?

Have we seen over the last 6,000 years a SINGLE monkey turn into a human?

In science, if you can’t replicate or reproduce an event, it’s not legit.

Why have so many scientists who didn’t believe in God, once they researched, then become believers and Christians?

It’s simple, the Bible tells us the answers. Maybe Lyngar should pick up the King James and read it?

Asides from the obvious, here’s another simple reason; with no thought of repercussions for what one does in this world to the next, what is to keep them moral, ethical, etc?

Did you say laws? Well, how are those working out for us with so many Lyngar types in power?

As he states in his blog article that was at Secularnevada.org before it was taken down (thank God the internet is forever!).

“I had to get my butthole snaked and probed. I had some gut issues, and they wanted to make sure everything was okay”

Yea Lyngar, my gut has some issues with you representing us as well, and I don’t need my butt snaked to figure that out!

This is the first of many letters coming out on Lyngar, his past, and so much more. By the time we show you what this guy has said and done, I believe you’d have to be insane to let him run our County, our lives, let alone take yoga advice from him. 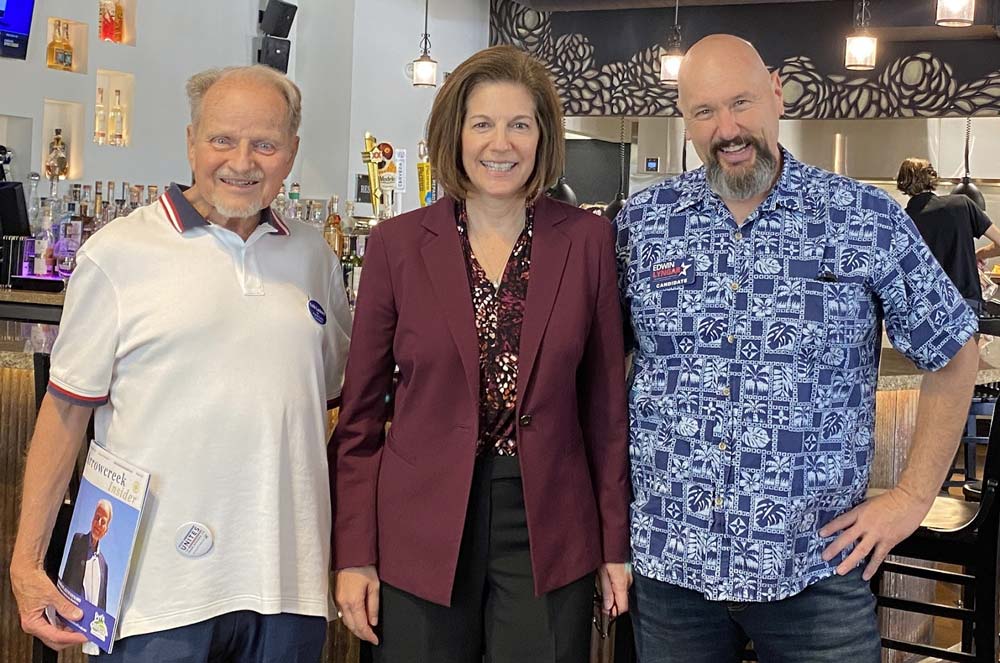 In the picture above:

Keith Lockhard running against Mike Clark for County Commissioner District 2. Is it just me or does he look like he ate Anthony Hopkins’s Soul? Way more to come on him soon as well!

Senator Catherine Cortez-Masto running for Senate, which Washoe County officials had to threaten and bribe county workers, on our dime, to show up to her event.

Lastly, Edwin Lyngar, the devout Atheist and Yoga Studio owner, you will soon learn so much more about…..

Thank God for Jeanne Herman, keeping us safe from Lyngar!