In a time when most people have had serious doubts about the intent of the judicial system for the past two days, we have been reminded there are still some amazing judges out there. In fact, these two judges have restored some faith in the judicial system to millions of people.

The first is the ending of the mask mandate by the rockstar ~35-year-old Federal judge Kathryn Kimball Mizelle. God bless her for ending this senseless mask insanity. This is a divisive subject due to the media, and the amount of money the establishment receives for the oxygen restricting, CO2 promoting devices. It really should be based on real science, not profits. If one just read the box, they would know they don’t work as the media and so-called excerpts advertise. 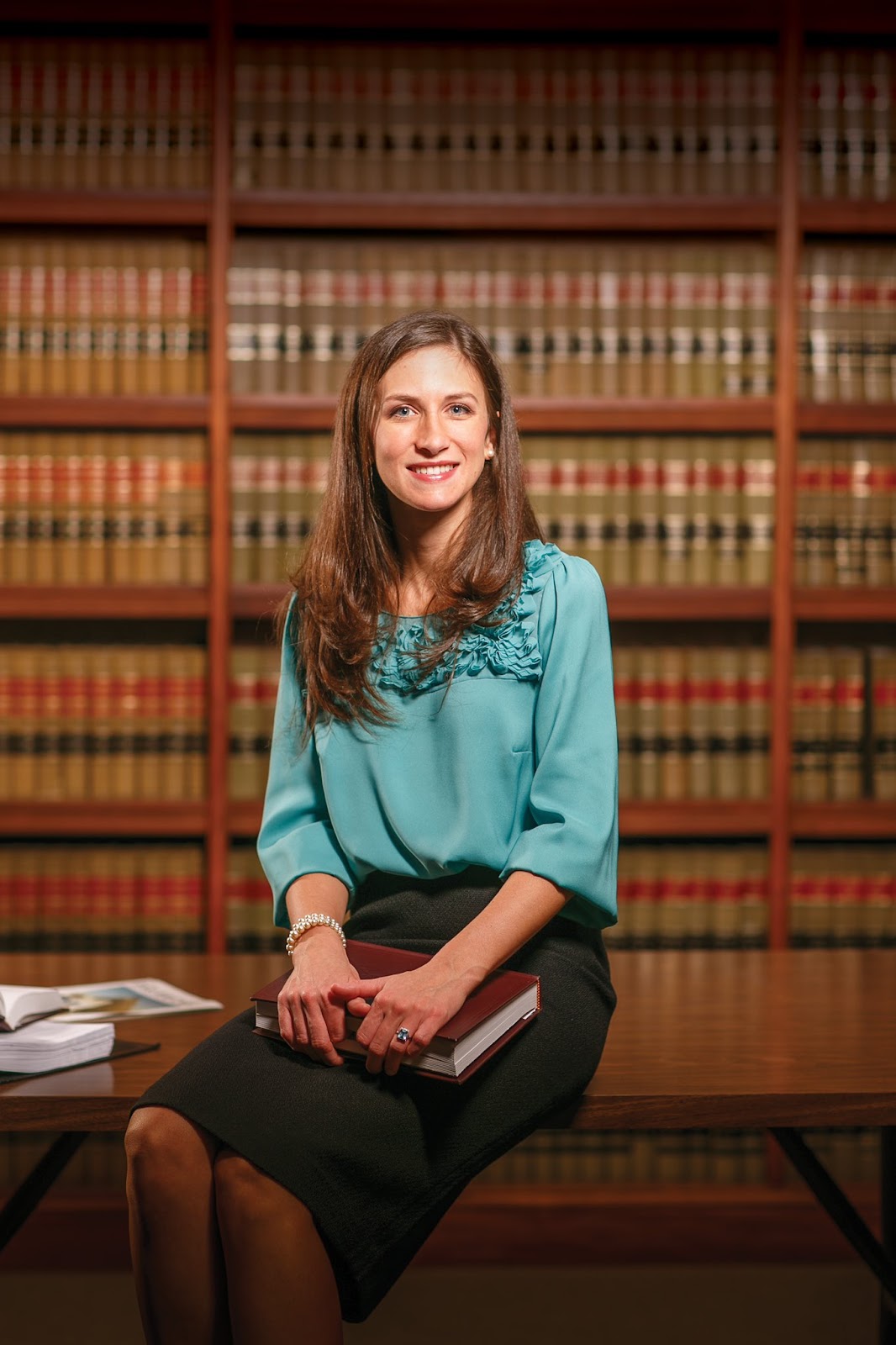 The second is the honorable Judge David Hardy of Washoe County Nevada 2nd Judicial Court, department 15. He did what was right, not easy. 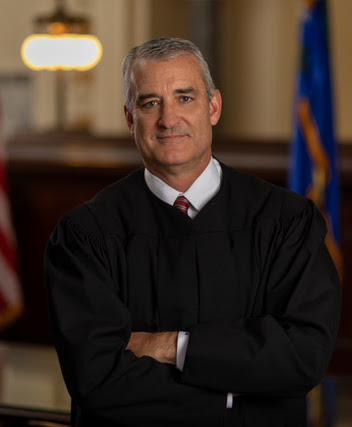 Washoe is a relatively small community, and many know each other. Judge Hardy knew of both men; Mike Clark, the sitting County Assessor and Robert Bob Lingenfelter Lucey, the sitting Washoe County Commissioner. He could have recused himself but not having a personal relationship with either man. Instead, he decided again to do what was right, not easy.

He heard the merits of the case from both sides and ruled in favor of Mike Clark and the people.

It sounds simple right? It’s not.

You see, Lucey is a sitting County Commissioner up for re-election, and Mike Clark is his opponent. Unfortunately, due to the AVR system from the DMV and the Secretary of State, it changed Mike Clark’s political party from Republican to Non-partisan through no real fault of Mike Clark.

When Mike found out in February what the State had done, it was corrected.

Clark has been a Registered Republican since 1971 and has never willfully changed parties. On the Registrar of Voters form to run for office, it asks if the candidate has changed political parties in the past 90 days leading up to signing the form. Mike had never changed parties himself, but the State did.

Bob Lucey, somehow knowing that Mike Clark’s party was changed, appears to have waited until the last day a candidate could drop out of the race and their name not be printed on the ballot and called Mike. 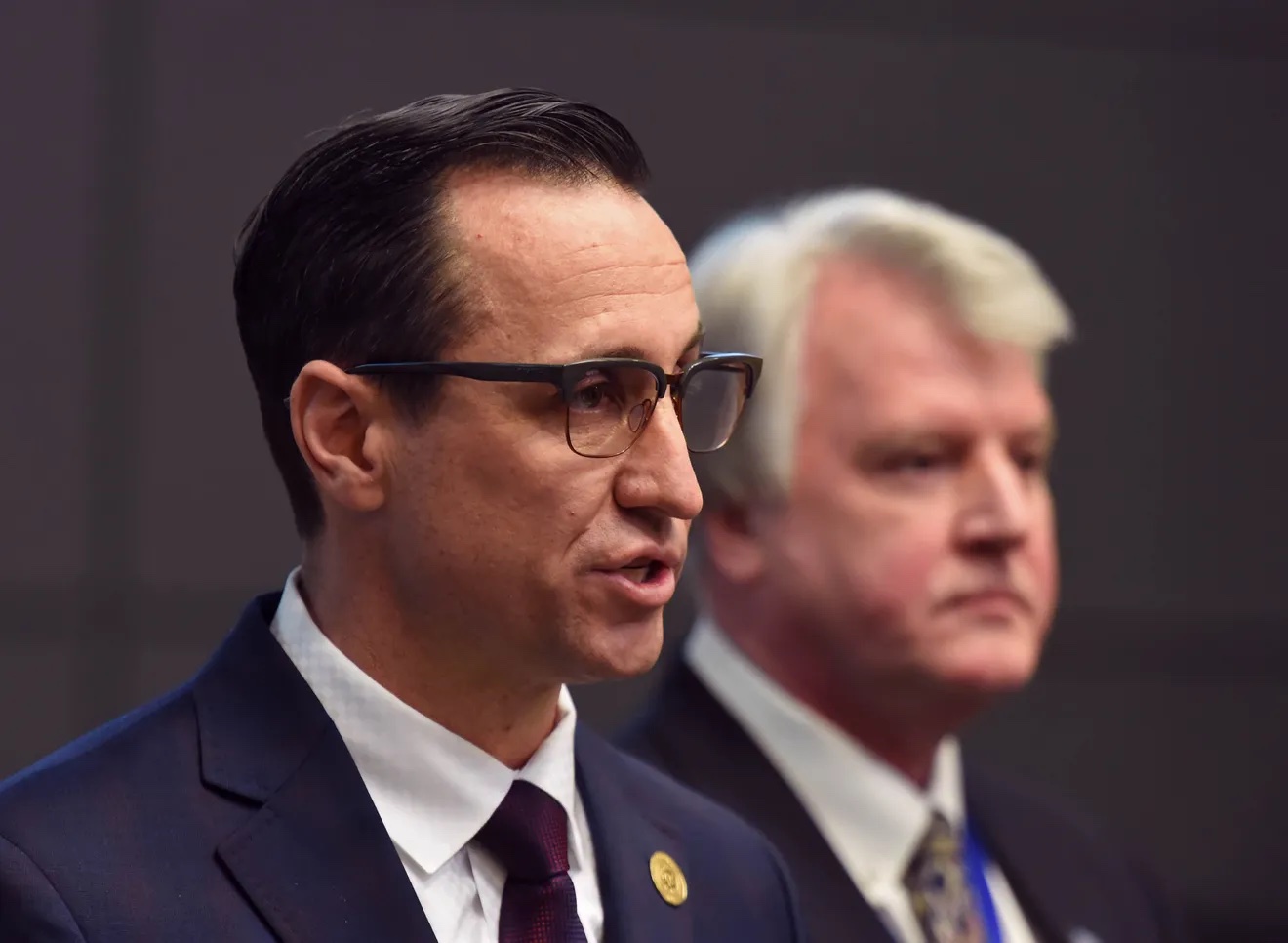 Mike says Lucey threatened him and said if he didn’t drop out of the race, he would have the District Attorney go after Mike and possibly throw him in jail.

It appears Bob really wanted to run unopposed and has a huge problem with Mike Clark.

Why does any of this matter?

Well, Clark didn’t drop out, and Lucey turned him into the district attorney.

The District Attorney then recused himself and appointed a special counsel to run the case.

Why does any of this matter?

It’s all on the taxpayer’s dime and time.

If you ran for office, then you decided you wanted to challenge your opponent… Do you think the County would appoint a prosecutor or counsel for you?

Have the taxpayers pay for it? Assign security details for you? All on the taxpayer’s dime and resources?

Of course not. That sure never happened when people like George “Eddie” Lorton challenged laws, opponents, etc., in Washoe County and actually won. Eddie had to pay for it all out of his own pocket.

Here we have a sitting County Commissioner up for re-election who challenges his only primary opponent in hopes to remove him from the ballot. The challenge appears to be a complete abuse of his power and a tremendous waste of the taxpayer’s time and resources.

The part we left out, the Secretary of State and the Deputy of Elections Mark Wlashin, sent a memorandum to the State in February stating how people like Mike can run for office when people like Mike are affected by the AVR system!

The assistant registrar of voters, when she was on the stand after reading the memo, even said Mike can run for office! Why didn’t anyone read this prior to the challenge and legal expenses?

But wait… they did! AND still pushed forward!

If this isn’t abuse of power, we don’t know what is.

The Honorable Judge Hardy listened to the merits of the case and ruled in favor of the constitution and Mike Clark.

Bob Lucey has his work cut out for him in the June primary as he is already losing 2-1 in internal polls to Mike Clark.

Bob Lucey has been riddled with allegations from many highly respected and loved community members and leaders. Read more and watch videos here.

As to these two Judges, God bless them. This is what millions of people have been waiting for; the courts and judges to do what’s right, not what’s easy. Imagine if other Judges follow these two brave Judges’ examples and what that could mean for America.

Please consider an email or phone call to these two incredible judges and let them know how much we appreciate and support them.