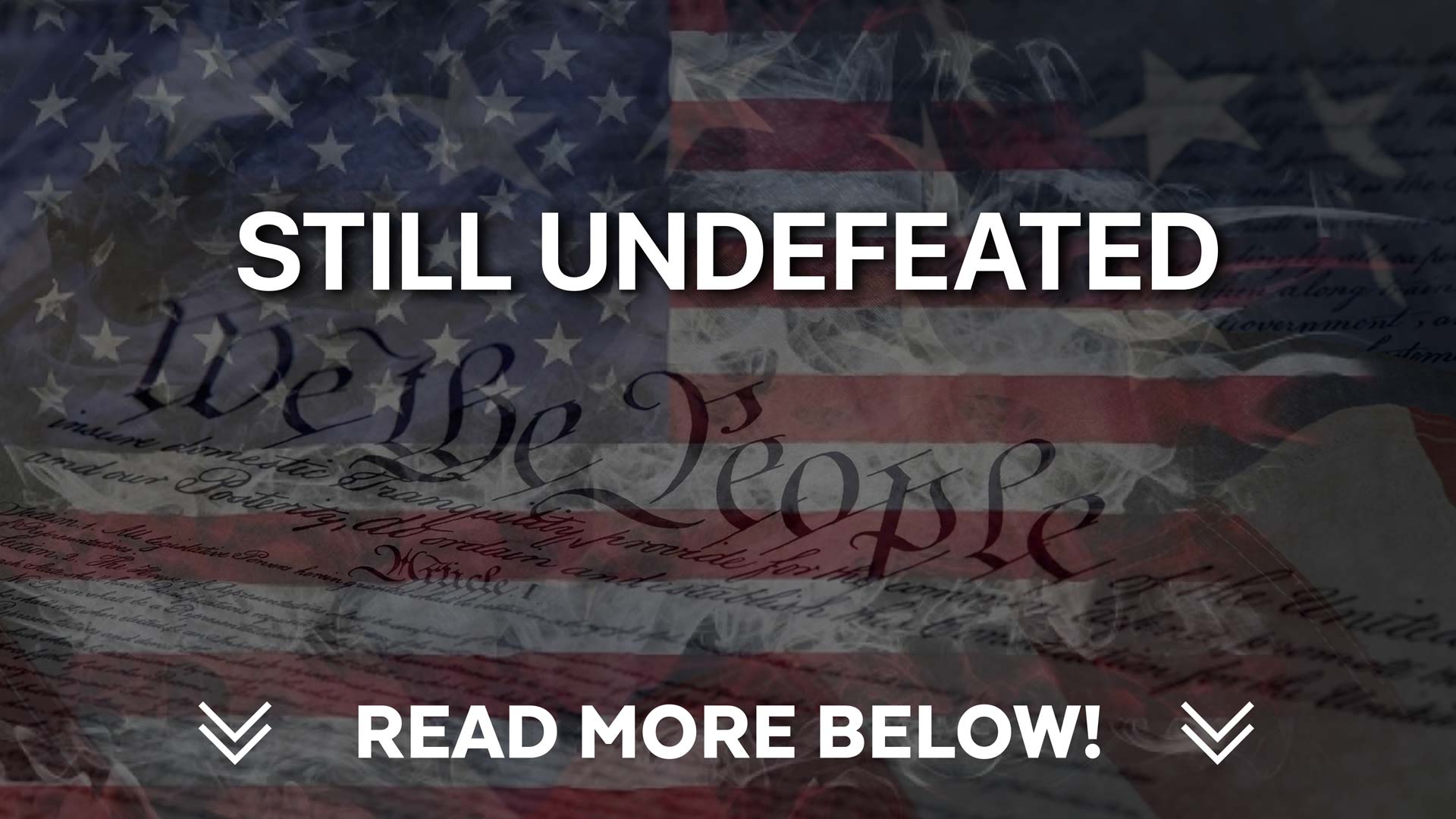 Weather modification, also known as cloud seeding, is a technique that involves introducing materials into the atmosphere to encourage precipitation or modify the weather in a specific area. The establishment has called those who speak of this rather old invention as crazy, saying it doesn’t exist. Anyone who said it did was called a tin foiler.

I personally know Dr. Ben Livingston, the father of weather manipulation, who did this even during the Vietnam war to flood the Ho Chi Minh Trail, making it tougher for Viet Kong to move munitions, etc.

If you have no idea what I’m talking about, there are a few older videos attached here from local news agencies that not only broadly explain it but talk nonchalantly about how it is being used in our Sierras, with next to no regulation or oversight.

So not only were the tin foilers right again, but now the news plays it off like “of course, they do this,” as if we are now tin foilers for believing it was never done!

The media and government are corrupt. Watch the videos and see what I mean. Now question how much of this snow, rain, and hurricanes are natural vs. man-made! What about all the loss of life and property? Oops? What will they say-pay?

Now it just takes the press in passing to say the tin foilers were right, but if you didn’t know that, you’re now the tin foiler.

Folks, you can’t make up this level of crazy. Tin foilers now appear to be undefeated in their claims, and the masses are slowly waking up to it.

Keep questioning the propaganda, keep an open mind, and do not be afraid to call out the BS.

I still hate the snow and the cold, but our purpose keeps me warm.

Big news coming out on Hide’n Hillary Schieve, the destroyer of Reno, this week. Stay tuned….