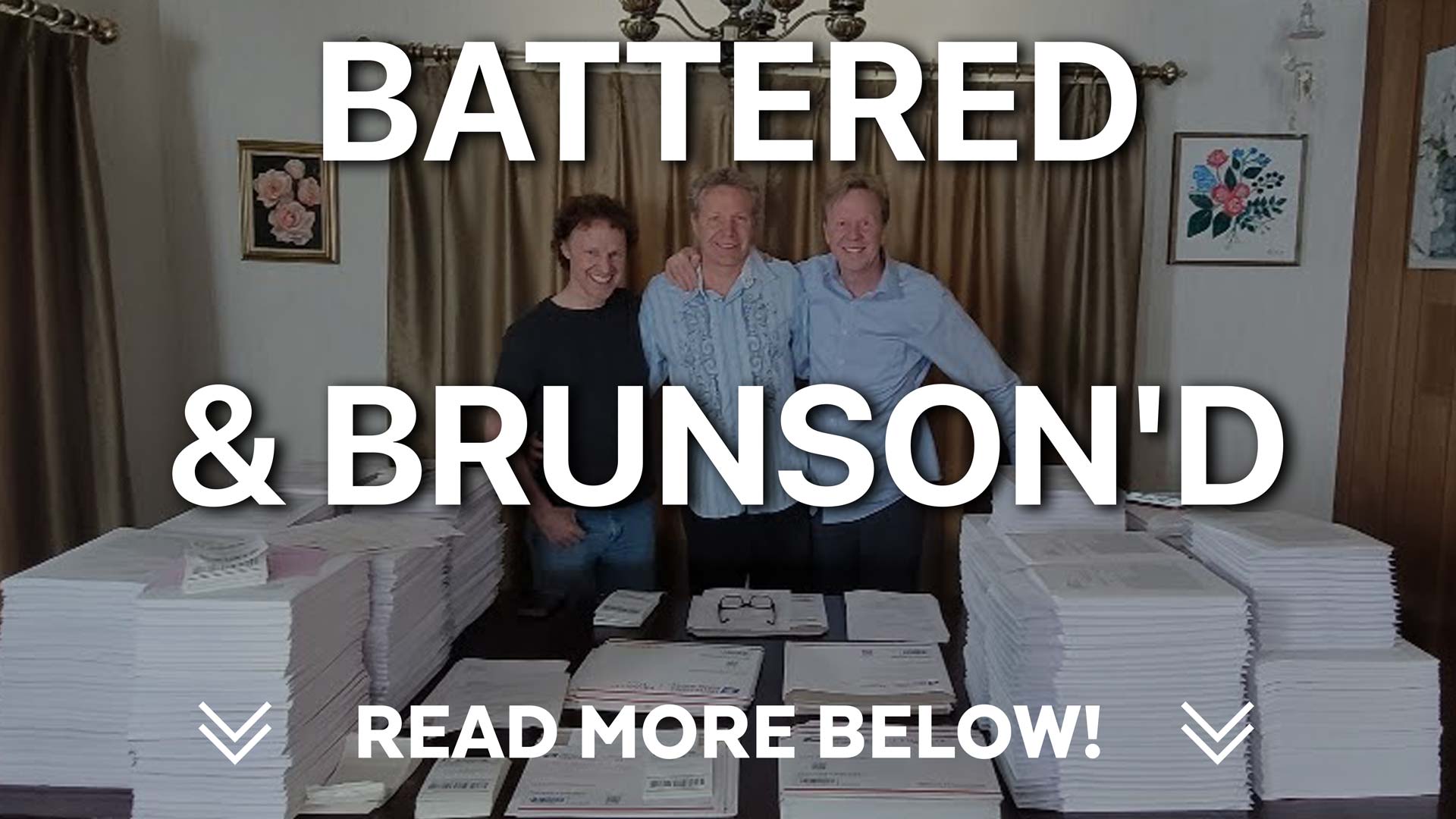 Anyone watching the news or keeping up with world events knows we’re being subjected to some serious theater. In Brazil, we see millions protesting the stolen election, the army rounding up citizens, and China planting their flag there. Our government says there’s nothing to see there, that all is democratic.

We see Jim Jordan flip on JR Majewski in Ohio, backing the swamp rat JR ran against to endorsing McCarthy, to now leading the committee on the oversight of the weaponization of government of “we the people.” Jim reminds me now of Trey Gowdy. Trey started off great. It seemed like he was on fire, bringing accountability, only to then jump in bed with the same people he was supposedly saving us from.

I feel little will come from this other than some of the things we already know being more fully exposed with little consequence to the evildoers. We saw the United States Supreme Court today punt on two extremely important cases dealing with our elections. They punted on the Bonner case, looking into the legality of mail-in ballots, and of course, punted on the Brunson case, which is highly controversial.

We see a huge lack of spine when dealing with our elections via the court. It’s truly sad and eye-opening. We knew the Brunson case was a long shot, very unlikely to go anywhere, but one can hope. We even sent in affidavits and petitions in parallel to it. Those, however, are still very alive and well.

Most of America knows our elections are rigged, as do the people of Brazil and Venezuela. The lack of spine the courts are showing to this very threat to our way of life and constitutional rights is appalling. We will be filing a lawsuit soon. Hopefully, what we’ve learned from all the failed attempts will prove beneficial for ours to be heard and, God willing, succeed. More to come on this soon.

What we see today is theater. We know the press is running psychological warfare against “we the people” in concert with the government. It’s Orwell’s warning come to life. Elon, through the ever-exposing Twitter files, continues to give us a taste and proof of this.

We’re being lied to on a massive scale, more so than at any time in history, due to the technology that’s in place. Any attempt to expose the truth that gets traction quickly gets silenced, censored, or removed. We saw this with even Glenn Beck, who also exposed the government as part owner of the bioweapon called “vaccine.” According to numerous experts and studies, this bioweapon is far more dangerous than catching and naturally fighting the China Flu.

I could give countless examples, but to keep this to a letter, not a book, it’s simple: we’re being lied to like never before, and the people we hope to give us justice in most cases have sold us out. It seems bleak for sure, but there is always God and hope in “We The People” coming together and saying enough.

You’ll notice I say many times, “Don’t put your faith in the Brunson Brothers. I say put your faith in God and We The People.” That’s what we must do. I can’t stress it enough. This only continues for so long as WE allow.

The Brunsons’ case got bruised, beaten, and battered, but things that are in it, even if not properly prepared, are still true. We’ll come at this from a different angle soon. It’s only over when we quit. Have you quit? I sure as hell haven’t.

Chin up and keep marching forward. Our country and families depend on it.

“The greatest glory in living lies not in never falling, but in rising every time we fall.” – Nathaniel Hawthorne