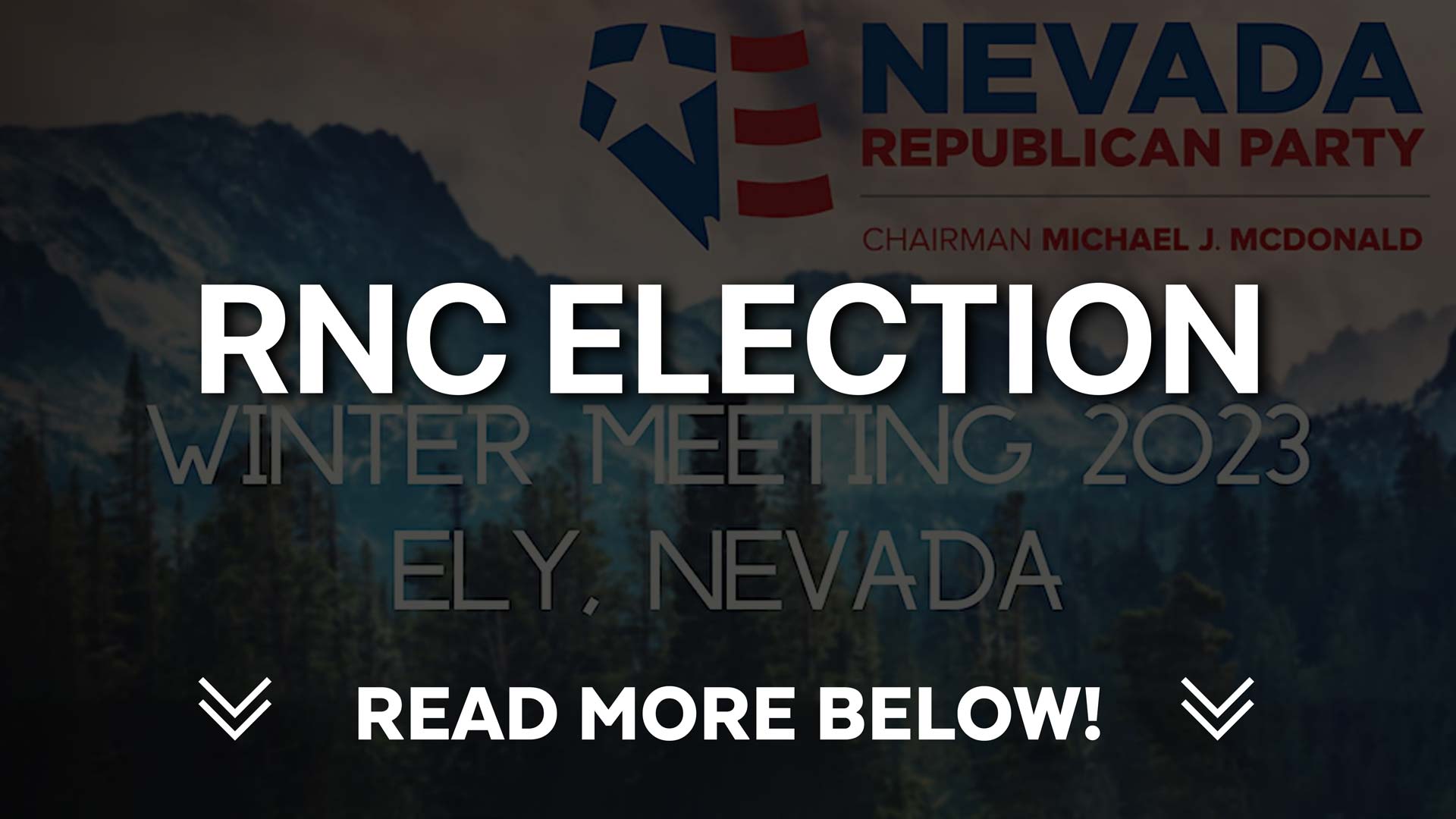 I’ve had many people reach out to me and ask who I’m voting for RNC committeewoman.

When I think about the qualities we need in a committeewoman, the first one that comes to mind is courage.

For the past several decades, the Republicans have said they’ve done so little due to a consent decree that kept them from working on election integrity, etc.

It’s really a horrible excuse. It forbid them from “suppressing the vote,” wearing armbands, etc., not from finding legal ways to protect the vote and ensure we’re competitive.

There was so much they could have done but didn’t. Meanwhile, the Democrats put up shop and gained the monopoly on election data, systems, personnel within them, etc.

To my point, the RNC, etc. raised over 250 million dollars to “stop the steal,” etc. yet the steal happened. Where did all the money go?

The better question yet is, the consent decree ended over 4 years ago. What has the RNC or State GOP done since?

We saw the Democrats fundamentally change our entire election system with victory after victory, but how many courtroom or legislative victories have the Republicans had?

What has the RNC really done for any of us over the past 4 years since it was lifted? Take credit for the few victories we have had?

It’s very clear we need new leadership at the RNC level and at our State level. We need warriors who are not afraid of doing what’s best for the people, not their careers.

We need people that will stand up to the system for We The People and usher in real change, real reform, and real victories.

We need vision and courage. Courage to do the right thing when it’s not the easy thing.

Vision to know what’s best for the party and the people then lead us to it.

I’ve known Sigal Chattah for a few years now. It seems I’ve known her for decades, though. This incredibly smart and courageous woman took on the system for every Nevadan as a citizen.

She and Joey Gilbert went head-to-head with the system against all the naysayers and all the people who said: “trust the science” we’ve now seen the science keeps changing, and the mandates we were subjected to didn’t work, even made it worse according to numerous studies.

Regardless Sigal went against all the critics, the party, and the system and made sure the Churches were opened in December 2021. That is no small feat.

She opened the Churches. Where was the RNC?

She’s fought against the mask mandates, vax mandates, and so much more so successfully that I might add every judge in Nevada recused themselves of the case! It had to be sent to California for it to be turned down there!

She’s fought for our elections as well. She takes the hard cases, not the easy ones. She takes on the fights that really matter, not the ones that give her an easy, mostly meaningless victory for her resume.

You should see what she’s doing now!

Who she’s defending and what it would mean for America if she prevails. I’ll let her tell you about it in due time, but in the meantime, we need a warrior to lead the RNC in Nevada for We The People.

Sigal is my friend. I trust Sigal. I know she will do what’s right, not what’s easy.

I know the establishment wants her nowhere near this position. That should tell you all you need to know.

More of the same or is now the time for a change? What do you think the RINOs want?

Now I have no idea who is running against her. I do know that she entered the race only after the people asked Sigal to run for the seat. So once Sigal said she would run, a challenger put forth by the establishment appeared.

I have nothing against her, but she won’t get my vote. Why?

Because I know Sigal, through it all, will do what’s best for We The People and the party.

Sigal has been slandered, thrown under the bus, backed over, then ran over again, and you know what? She’s still there fighting for We The People.

If you can’t make it to Ely on 1/14/22 for the vote, fill out a proxy form and give it to someone you trust who is going.

That’s who can vote.

The proxy form is here:

If you can’t make it, ask your fellow members who’s going.

If you are going, let others know you can carry their proxy.

I hope this letter finds you well. It’s time we have a courageous visionary in this seat fighting for our candidates, elections, and so much more.

I’m voting for Sigal Chattah. We hope you will as well.