The ROV is hiding…

Why is the ROV hiding from telling us what’s going on down there?

So I’m sure by pointing this out, the propaganda press machine, they’ll say we’re harassing the ROV.

Obviously, we’re not. We ask questions.

Then the ROV refuses to respond or says they’ll respond over a month AFTER the election!

What did we ask for?

We asked where all the ballots are at.

They printed them three times!

I have reports of people receiving as many as 5 ballots!

Why won’t they answer a simple question?

I guess it’s not simple.

It appears they mailed out at least 3 ballots to some very, very, very dirty voter rolls.

Where are all these ballots going?

It’s especially worrisome because if for some reason in Washoe, a ballot is mailed to the ROV, they will count that ballot, not the one in your hand!

You heard right. If you go to the ROV with your ballot in hand, they will not override the ballot that came in by mail in your name!

We have this confirmed by County attorneys. 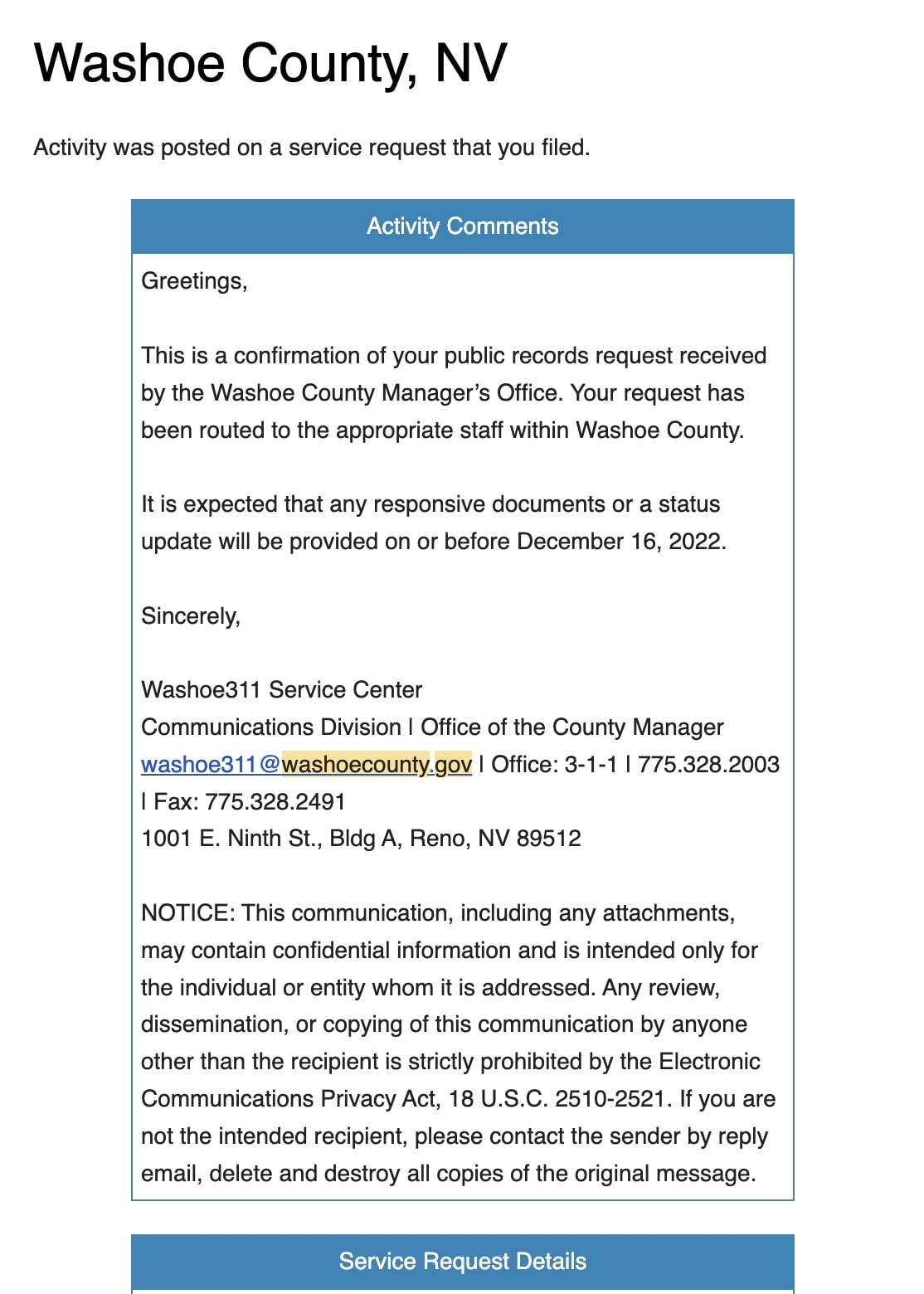 Well, if all these printed ballots come in nefariously and someone just forged your signature, it’s very likely that forged ballot will now count as your vote.

This would never fly in the private sector. Why do we allow it to with our votes, tax dollars, lives, and liberties?

This isn’t crazy talk folks. If I shared all we know, you’d never believe me.

Don’t be scared, so what if they call you names and lie about you for asking simple questions?

Ask the questions, and hold these people peacefully accountable.

You should see the new cast of characters that are working at the ROV. Why didn’t they ever call you or me in to work it? Where the hell did these people come from?

I’ve never seen them at the ROV before, nor has anyone else we asked.

Who are these people they have working in the ROV counting our votes?

Where did they come from?

They won’t answer that either I’m sure….