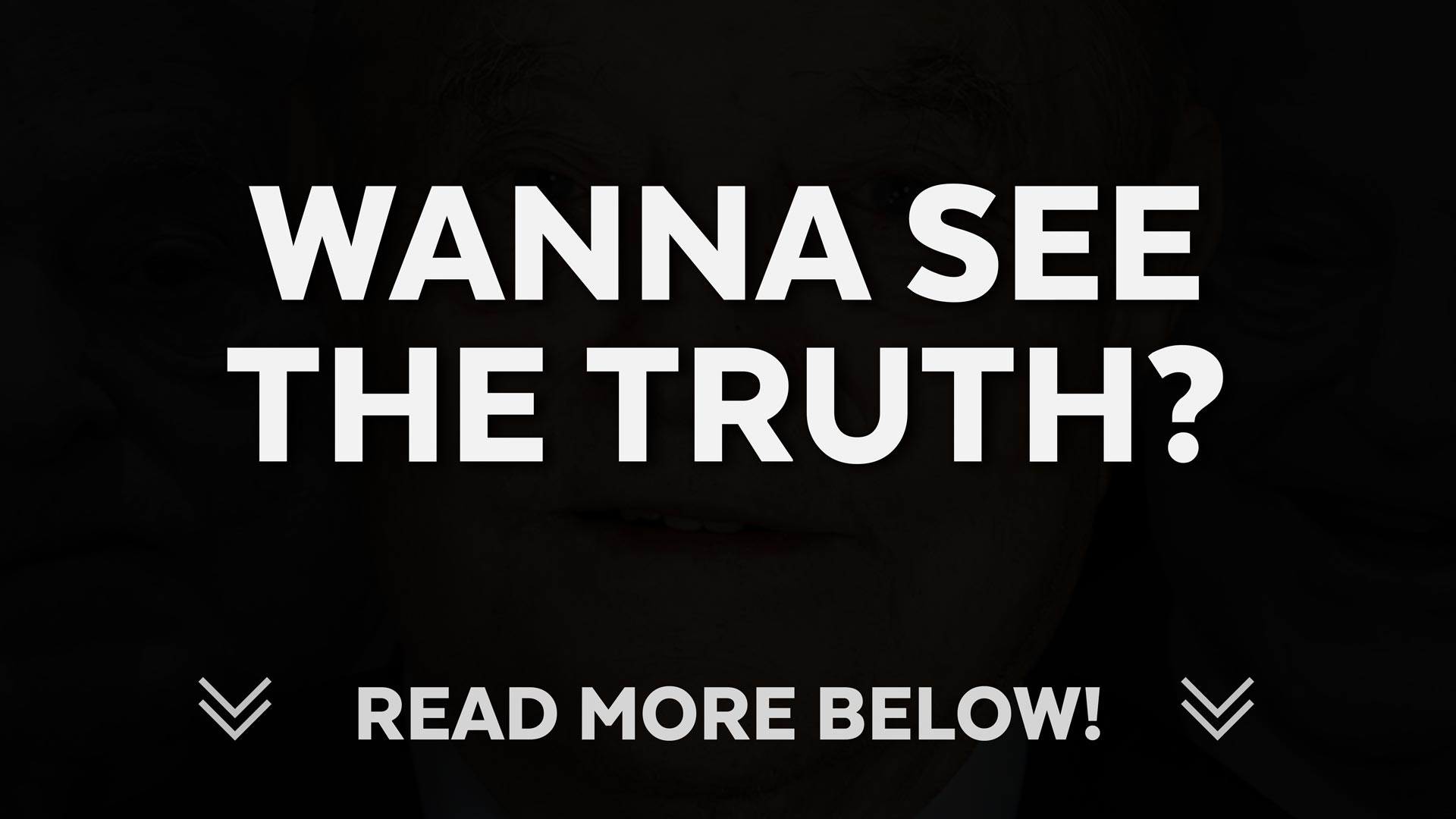 I want to give you a quick example of how these hacks and worse at The Nevada Independent and KUNR roll.

Look what they do here in this hit piece against me, us.

From the Nevada “not so” Independent

See here how they try to paint me as racist?

Do you know who said what I repeated?

They are both incredible black men and mentors of mine!

Please watch the 7 minutes if you haven’t already.

I want you to see how these hacks try to demonize people like me and you.

Notice I said they would do this. Watch the video. Stop now and watch it.

I called it word for word.

These people are very evil. You must wake up to their game.

They take sound bites, twist them, put a crazy narrative on them, then hope you buy their BS.

Look, I give thousands of dollars to moral candidates, so they try to paint me as a racist to try and hurt our incredible candidates.

What they don’t want you to know is the real Nazi, a real antisemite, gives 10s of millions of dollars to Nevada candidates, politicians, and these same media companies through his various affiliations.

These people are literally taking Nazi money and trying to paint us as racists, antisemites, etc.

Are you waking up to their game yet?

Notice the media doesn’t cover it?

They drink from the same faucet of funds from Nazi George Soros and the gang.

Why would they point to themselves?

Here’s another example, they try to paint me as an antisemite.

From the Nevada “not so” Independent 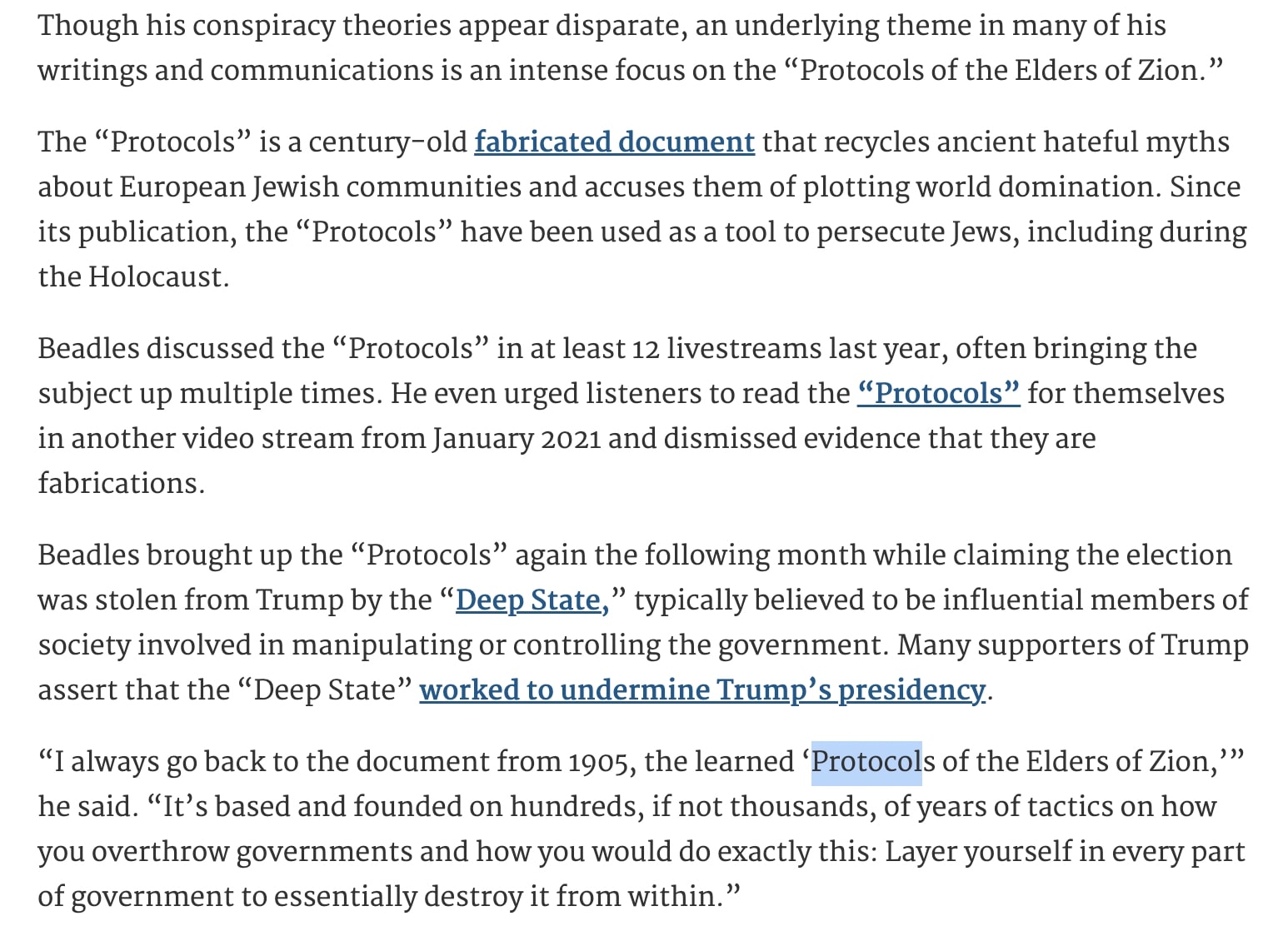 Here’s what I really said:

See again how now they try to paint me as an antisemite?

I suggest you too, read the protocols and see how sick people take down countries, and yes, they take over the media and slander and cancel people like me.

To hurt you and OUR candidates.

When someone evil is desperate, all they can do is lie about someone when there’s nothing real to point to about them being bad.

Now I want you to spend 15 minutes and go through the protocols with me as I explain to you how they work.

Even the FBI tweeted out the protocols!

Here I walk you through them:

Watch from the 23-minute mark to 38 minutes 40 seconds

See what the Nevada “not so” Independent and KUNR did?

They’re lying to you, folks.

Wake up to the media. They are not our friends. They’re running cover for the real Nazi, George Soros, and pals.

Look at some of his organizations here.

Soros and pals get vast sums of money via our tax dollars via all these social programs to then turn around and use it on us!

The politicians fund Soros and pals through tons of different programs. Then they use our tax dollars and their evil against us!

Folks, they wouldn’t attack me if we weren’t being successful in upsetting their candidates and exposing their real game.

Are you waking up yet?

We’re literally up against tax-dollar-funded evil.

All layers have been infected, just as the very evil protocols show us how they do it, then paint us as racists for pointing it out.

The media is not our friend.

There are very few media outlets that just report the news.

Many are there just to try to program you with propaganda via their headlines and stories with severe narratives.

What can we do?

I’m far from done exposing these hacks. There is so much more to come.

Take a look at The Nevada “not even close to” Independent donors.

It’s important people look at the media through a lens of skepticism to anything they say.

Have you seen this?