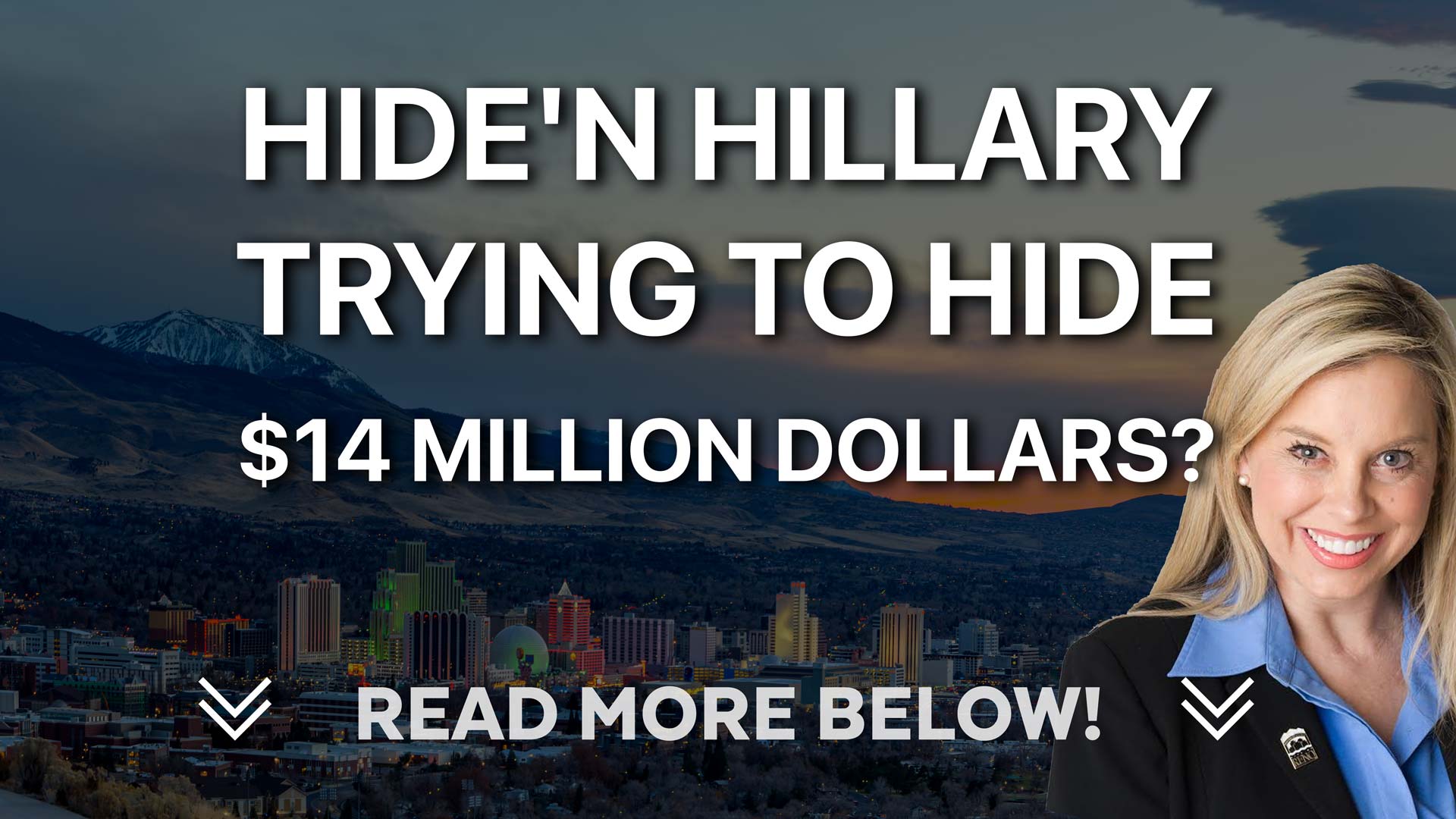 The Nevada Globe, which appears to be the only media outlet actually doing real journalism, released a crazy article.

Crazy because it again shows how bad Hide’n Hillary Schieve is for Reno, if true.

Allegedly Hillary and possibly the council issued a gag order to hide the $14,000,000 over budget they are with our money on the safety center.

We’ll get to it. Hold your horses.

The City owns hundreds of pieces of property, many wayyyyyyyyy better than this location or trash heap of a building.

So why buy it?

Was it to BUY FAVORITISM with the local media?

The city spokesperson says it will save us money?

Is she smoking crack, sold us out, or is she just brain-dead?

So let’s get this straight they paid the RGJ $7 million, then went $14 million over budget in the FIRST phase.

How much was phase one?

So phase one plus 14 million dollars, plus 7 million for purchase from the RGJ?

What’s the budget for each stage?

Why buy the RGJ building in the first place?

Was it to BUY FAVORITISM?

Why put a GAG ORDER on the employees or contractors?

Is it because it’s election season? Whatever happened to election day, not election 6 weeks?

How much are they doing behind the scenes we can’t see? But I digress….

Back to the not so safe and overbudget safety center.

They say in the article people were instructed to paint over the rotten beams?

So rather than fix it right and spend millions more, she hides the issues to save face?

Paint over it, do a crap, unsafe job, and then put our most important servants under that same roof?

Who would be under the rotten roof?

Our safety and law enforcement heroes.

Does that sound safe?

If this is all true, would someone in law enforcement look into this?

Back to the money, is there a real published or even back-of-napkin budget for this unsafety center?

How much is each phase?

Why can’t the city tell us?

How does any City award a job when they don’t know what it will cost We The People?

I’m thankful for the NV Globe exposing these beams, money, and Hide’n Hillary.

I wish more would do real journalism.

Let’s see what the city and their spokespeople, the local press, say about what the NV Globe exposed. Or if they’ll address it at all?

Are you sharing these letters? Send your Reno, Washoe, and Clark family to operationsunlight.com.

Let’s wake as many as we can!