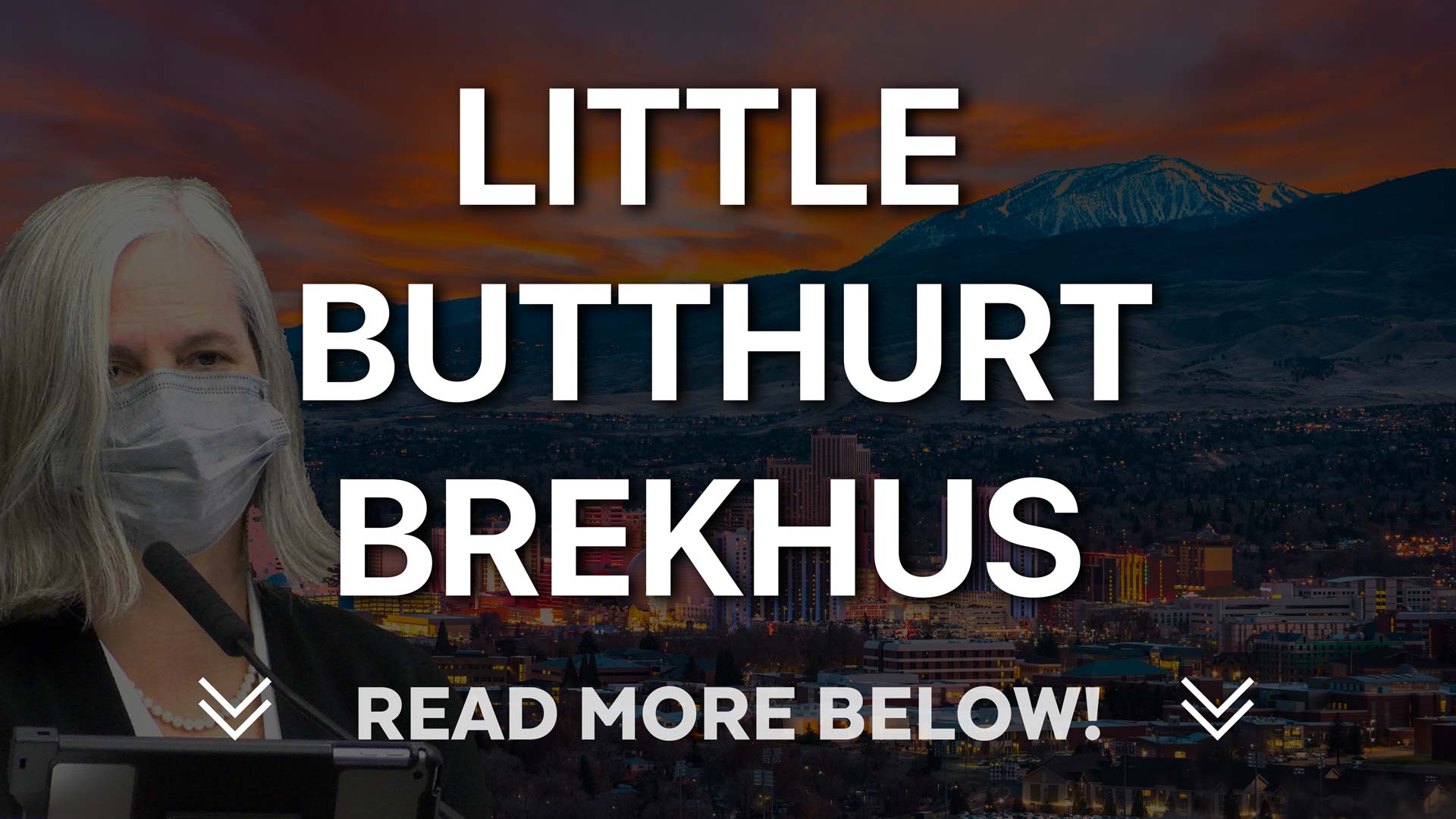 Why is Brekhus throwing shade on George “Eddie” Lorton?

Is it because Eddie beat her?

Now she wants to get back at him?

It’s rather odd for her to be trying to help Hiden’ Hillary Schieve, “the Destroyer of Reno.”

She says she can’t stand Hillary and wants her gone, but then does this….

She states she paid for a poll, I hope it was with her money, not campaign money, that wouldn’t be right to what little supporters who gave her money, would it? 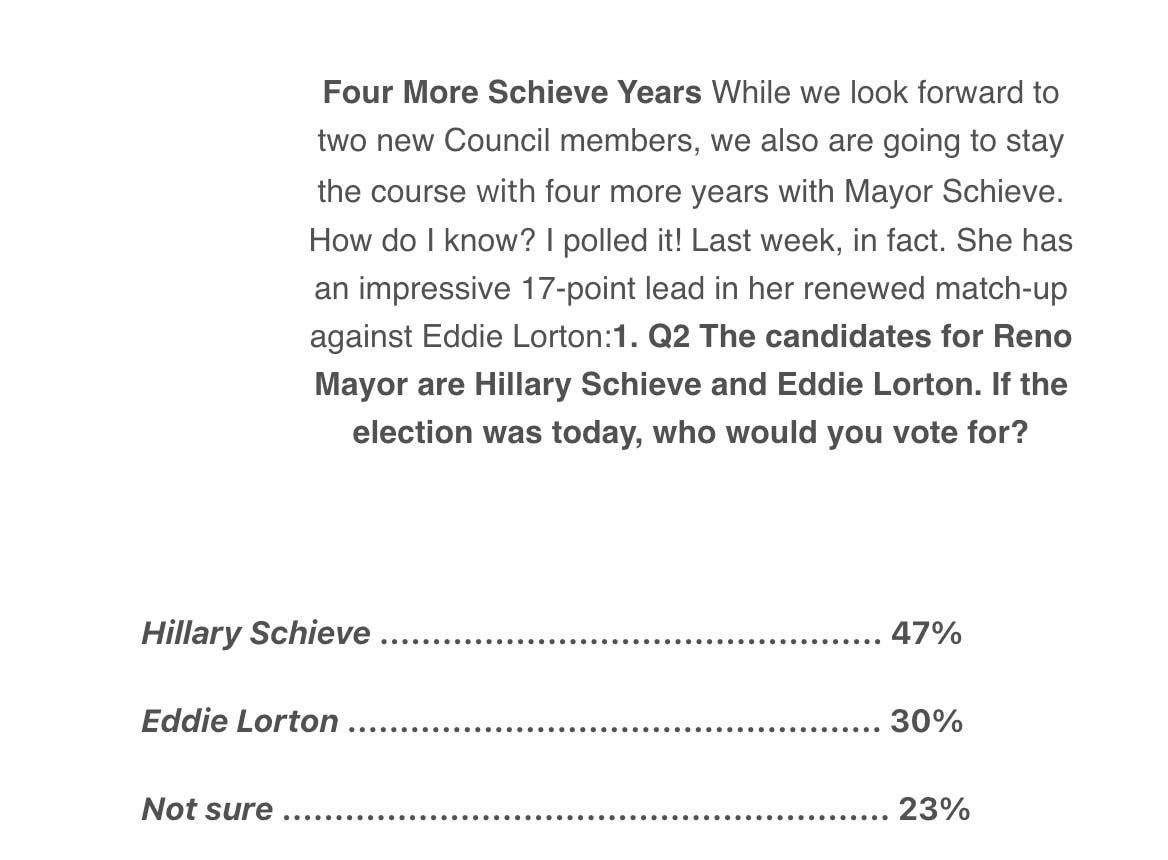 This looks pretty odd on the surface for a so-called “closet Lorton supporter” to do?

I still want to know who paid for it.

But more so, I want to know:

Who did she poll?

What questions were asked?

Do you know why I want to know?

Because we have our own polls as well!

They all show Lorton CRUSHING HIDE’N HILLARY “The Destroyer of Reno” Schieve!

So in our most recent poll, we contacted just over 2,000 Reno Voters from all walks of life.

Do you know what our poll showed?

So, little butthurt Brekhus should definitely ask for a refund!

I don’t know who she called, but she’d have better luck just calling ghostbusters for better results.

This is just one poll. There are others done far more methodically. Do you know what they show?

Little butthurt Brekhus definitely needs a refund, and I’m still clueless why she, of all people, would do a mayor race poll?

I think butthurt Brekhus is still salty about George “Eddie” Lorton crushing her in the primary race.

We must save our City, we can’t leave Hide’n Hillary “the Destroyer of Reno” in for 4 more years, and the polls show We The People, know that too, regardless of little butthurt Brekhus.

Did you know Brekhus called me asking for money?

That’s right, she got ahold of Eddie’s contribution and expense report list and asked me for money. Lmao!

This woman is just one more reason the whole Counsel needs to go.

Do you know what would be great?

If Hide’n Hillary came out of the basement, took time out from destroying Reno, and actually debated Lorton on the issues and, of course, the mayhem and destruction she helped cause in Reno.

You know what? We’re told she has turned down every single request.

Actions speak louder than words, even if it’s inaction.

I have a feeling a big debate is coming up, and Lorton will be there. Hide’n Hillary will have an empty chair there, and her record can be presented to all in attendance, in person and online. Even if she’s not there, her record will be.

This can be fun. I think we’ll make a Hide’n Hillary cartoon silhouette, which we’ll put in the chair.

It’s going be great for Reno to see who their Mayor is and how much better Lorton will be.

Talk soon, and be weary of suppression polls and B.S. Fake “facts” trying to keep you at home instead of voting to clean up our County, City, and State.

On Election Day, fill out your mail-in ballot with a BLUE BALLPOINT PEN, and take it to the ROV at: 1001 East 9th Street.