When will he concede? 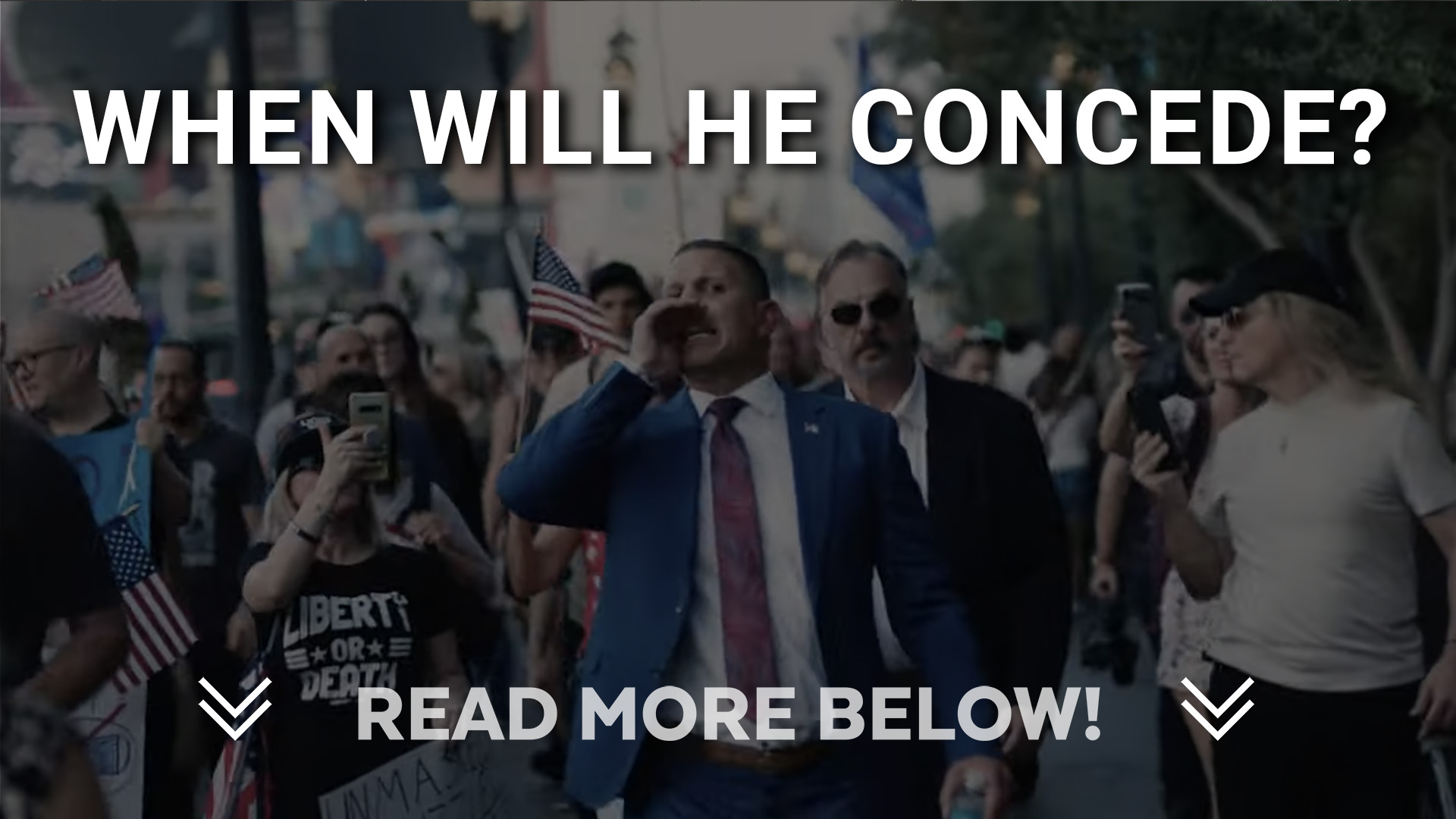 Why would Joey ever concede? Three institutionally recognized experts and one of the smartest mathematicians (who doesn’t meet institutional recognized status) all say the 2022 primary was rigged.

Knowing these people would ever risk their life’s work and reputations on a fallacy, why would he concede?

Where is the press or government giving us reasons as to how they’re wrong? All they do is call people names, attack the messenger, and not the message.

The math is simple, the county’s own data shows the elections have a predetermined formula within it, choosing candidates the formula says vs what the people’s votes say.

Knowing this, would you concede if you were robbed?

Now we can show you the math [click here for the documents], and we encourage you to read the expert’s opinions contained within, double-check their math based solely on the county’s data, do your own diligence into the facts, etc. but let’s just look at a few of the things we saw over the last 18 months.

Joey Gilbert worked with all Nevadans to make Nevada better for each of them.

He won every straw poll by gigantic numbers.

He even beat Lombardo 92 to 7 in a Clark County Republican straw poll. Gilbert drew thousands to his rallies across the state, spoke everywhere, with everyone, and then there’s no show Joe…

Joe Lombardo gets heckled out of restaurants and his own events. He literally can’t draw anyone to his events, either. He has big donors, sure, and I recommend you look into them, but where has he been?

We know where Gilberts has been, basically in every county across Nevada tons of times, speaking to all of us and hearing our needs.

We’re told Republicans now won’t vote in the general; why is that?

If Lombardo and others really got so many votes, surely people would be excited and show up en masse for the November general?

Yet this isn’t happening.

Instead, the majority says their votes don’t count. Why?

It’s simple, the majority who voted for Gilbert—and they did—saw someone very unliked supposedly win…

The proof has shown itself yet again. If the masses voted for no-show Joe, why is there an issue?

Because we know they didn’t, and the experts can prove it.

Pray the judge has the courage to simply do what’s right, not what’s easy.

We see the opposing counsel doing everything they possibly can to try and throw this contest out and keep us out of court.

If Gilbert and the team are wrong, why not get it to court immediately, bring every press camera in the world, and destroy Gilbert with their proof and how all of the experts are wrong?

Maybe it’s because they know if Gilbert gets to court, the truth will come out for all to see. They most likely don’t want that. This also might show that they know no-show Joe didn’t really win.

If Gilbert, the team, experts, etc., are all wrong, why fight so hard to never let this see the light of day?

Use your own judgment, don’t be programmed by propaganda and one-sided narratives.

Why hasn’t any of the so-called media outlets called, emailed, etc., Gilbert for comments? Why do they simply keep running the propaganda that he’s a sore loser without his comments?

If the truth comes to court, you’ll all know why, and you then see these people for who and what they really are.

This is very orchestrated; these people are working together against We The People.

Wake to their lies and know, Gilbert will never concede.

He will always fight for you, now is the time to get in the fight for him (peacefully, of course).

He’s been there for all of you. Now be there for him.

Speak out, peacefully demand he gets his day in court. Pray for Judge Wilson that he does what’s right, not what’s easy, and does right by We The People.