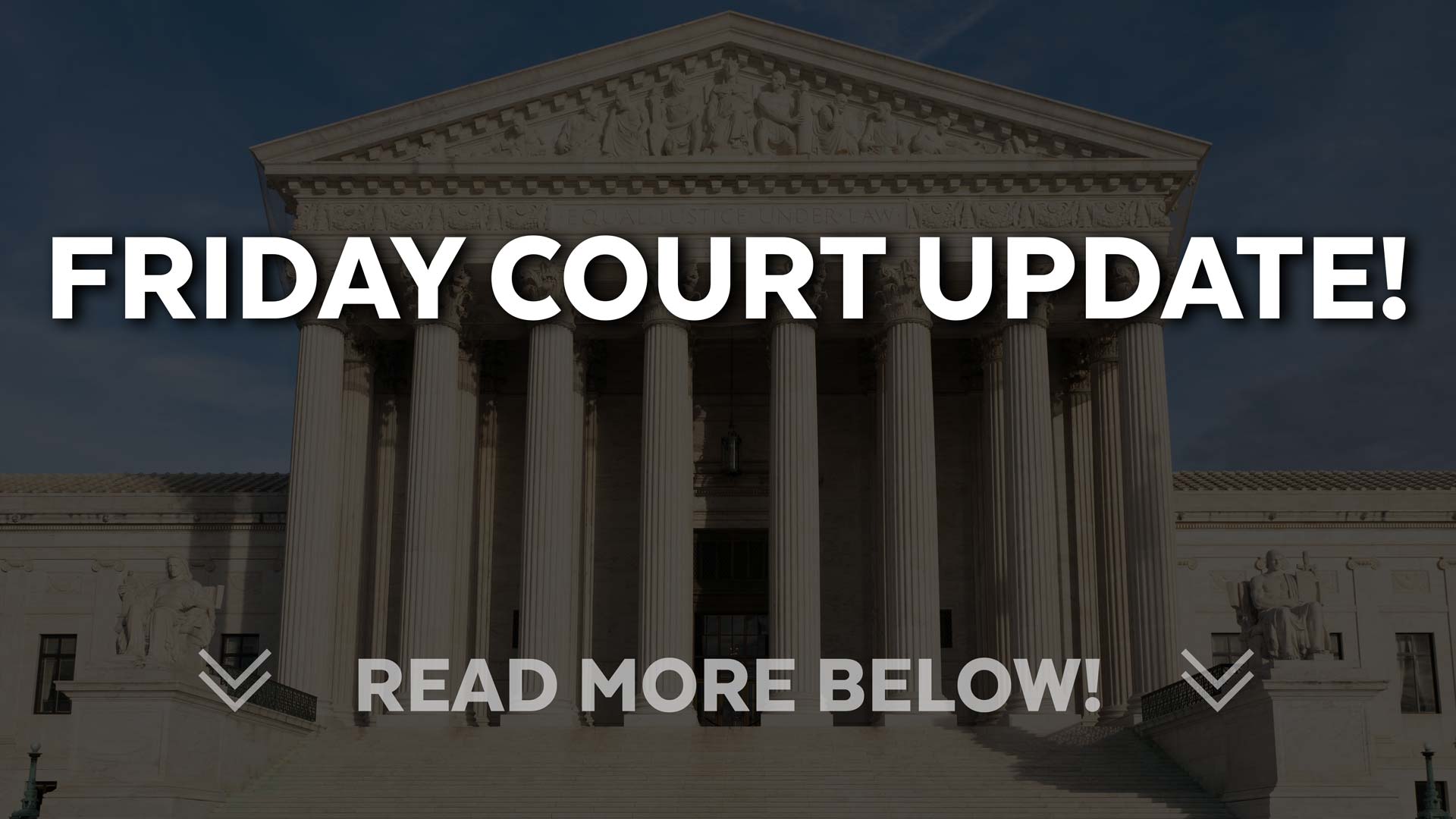 “The Majority of people say they won’t vote,” these people tell me.

I simply respond, “what does that tell you?” They look a bit baffled and shrug their shoulders or if by text or phone, go silent…

I reply, “it’s because the majority of people who voted, the people they voted for, we’re told didn’t win!”

“It’s pretty obvious they really would have won, or we wouldn’t even be having this discussion!”

You see, the narrative is being crafted by the RINOs and media, who are clearly working together to try and again bury that little thing called the truth. Our votes currently don’t count the way we want them to, and if they did, no one would be on the election integrity bandwagon!

We The People are smart, and we see who the people support, who they-we voted for, and when these massively popular candidates supposedly don’t win, they-we have questions. When we see people like the assistant registrar of voters tell us they counted all our votes in secret, why in the world would we believe everything is on the up and up?

When we see an algorithm being used to steal votes from one candidate or multiple candidates and give them to others, we again say, “wtf?” There is obviously a problem here, and it’s obvious the powers that currently be or want to be, want it to stay in place.

You’re smarter than that; in fact, according to Rassmussen, 83% of AMERICANS are concerned about election integrity!

You see, we are in the majority. We know there are issues, big, big issues.

Does this mean we shouldn’t vote?

Of course not; we must show up en-masse and vote like our lives depend on it—because they do. But with that said, we must push like mad for our votes to count! We can’t let them steal our voices, then our lives. These ridiculous election laws, regulations, etc., Nevada has, are the farthest thing from ensuring free and fair elections. In fact, it’s what’s allowing the biggest issues we face.

Now they are pushing for new laws and regulations—under the guise of cleaning up our election process. Don’t be fooled. This rank choice voting, etc., will be the final nail in our election system’s coffin if passed. They can make it sound as great as they want, but the bottom line is it’s the final nail in the coffin of our votes counting if passed.

So my big three to-do’s are simple. Push our candidates like mad, work on our votes counting legitimately like mad, and like mad, show up and vote en-masse. It’s called multitasking.

But I digress, let’s talk about the contest.

It’s laughable the defense is trying to basically say Edward Solomon is not an expert, and anything he has said or done must not be allowed in court.

Know he truly is an expert but not by their legal definition of having some fancy degree or letters behind his name.

It’s laughable because they’re not saying he’s wrong. They’re basically saying, for the love of God, don’t let his work in the courtroom no matter what. It’s against the NRSs, and he’s not an expert!

What’s even more laughable is Edward is just the guy that found the algorithm stealing our votes. He’s not one of the experts on Gilbert’s team, nor is his work what the contest is even based on!

He simply found the issue, then three legally defined experts with decades of accolades and all the fancy three letters behind their names looked at the county’s own data, did their own research, reports, papers, etc., all finding guess what? Our votes are being stolen!

Why do they keep trying to throw out the contest because of the first guy who found it, not all the others who did as well and are actually on Gilbert’s team? Gilbert isn’t even using Solomon or his work, the other three experts did all their own work, and that’s what the contest is based on. If these three people said they found no vote theft, there would have been no contest ever filed!

What’s more is, now they know our votes are being stolen, why are they not joining We The People and saying, “holy stolen votes Batman, let’s get to the bottom of this?”

Instead, it appears they are trying to ensure the contest is never heard, the evidence never presented, and the wrongs never righted.

We truly see who these people are now.

This week the three experts were deposed by the opposing counsel. We The People are still waiting for the hearing date to be set. We pray the judge will simply do what’s right. Look at the evidence, weigh the facts, remember his oath, fear God and do what’s right, not kick the can down the road or cave to outside pressure. If we lose our votes, we ALL lose it all.

This is a simple contest. Three legal experts and one unaccredited expert all found the issue; what’s the issue in layman’s terms?

Then I guess it correctly with 100% precision. Would you call BS? Of course you would.

With our votes in Clark County, the formula they found is simple. We know exactly every vote in every precinct, across all of Clark county, without having the data. It’s literally a plug-and-play algorithm. Someone says make candidates A, B, C, D win, and it will, and it did. We basically found the code that makes this egregious error possible and what stole the election from Gilbert and others.

The media and political types can call us all the names in the book, but if we aren’t right, why are they fighting so damn hard to make sure the evidence never makes it to court?

Pray it does, and pray Judge Wilson has the courage to do what’s right, not what’s easy. From his bio, he looks like an incredible American and someone to admire greatly. If he does what’s right, he’ll be a national and global hero—just by simply doing his job.

Pray he will. I’ll keep ya posted as more information comes in, have a great weekend, and again say some prayers for the judge and us all.

Like this fact, the algo being used against us, for whatever reason, is basically high school math and geometry. Dig into Clark’s data yourself and see what so many others have found.

It’s simple; we must immediately do all three things simultaneously:

How’s that divisive? It’s not to you and me. So why is it to the media and others?
That’s what the real question that must be answered is.