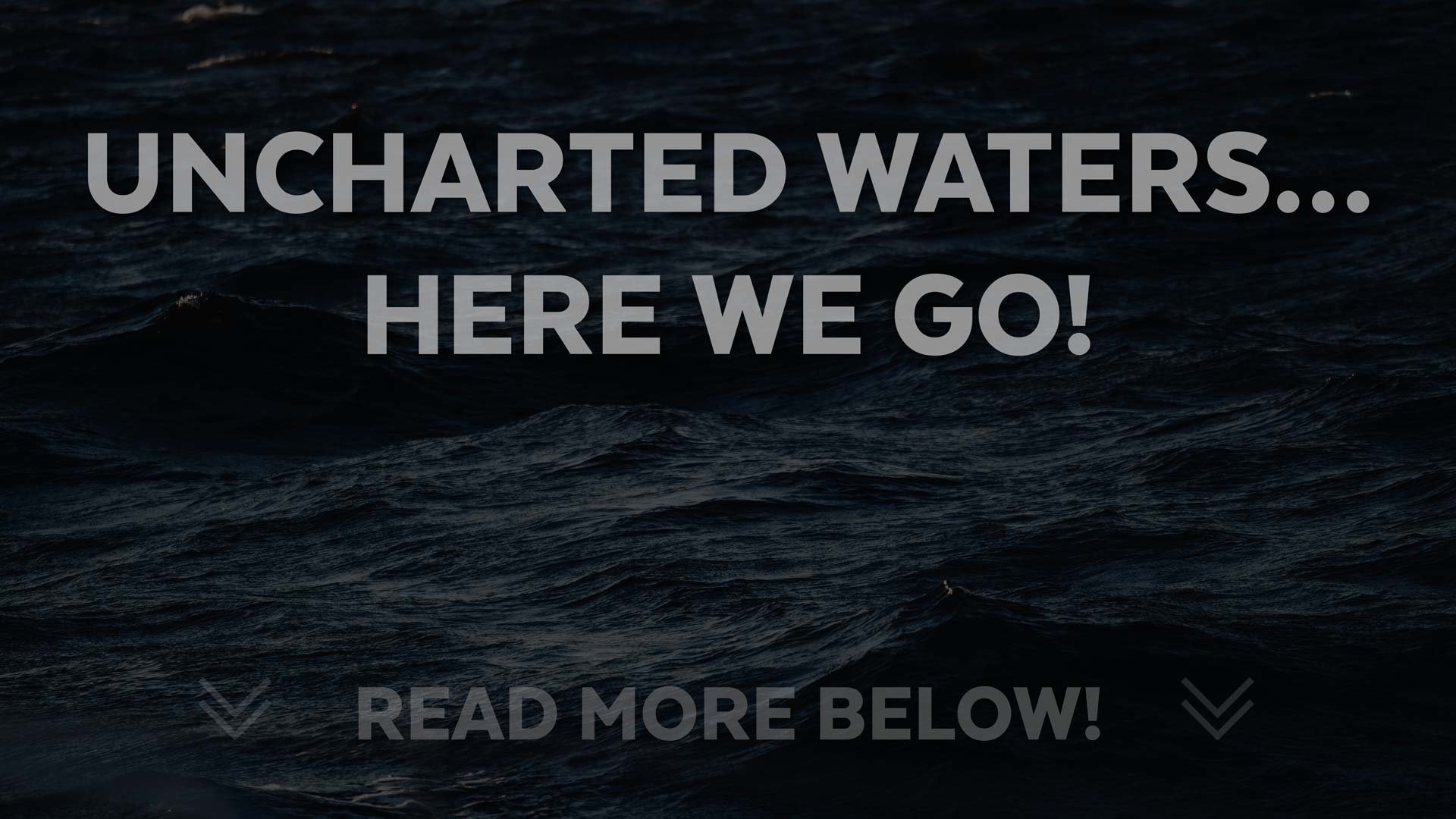 We realize Gilbert’s race wasn’t two years ago, but the method in which Gilbert was deprived has been happening for a very long time. We can prove this clearly and convincingly.

In fact, we can prove with 100% mathematical certainty any judge who throws this aside or rules against this contest has simply sold out the entire country. It’s that proof positive.

In what it took to do what has been done, and today filed in Carson City—several books could be written, movies made, seasons of TV shows, etc., could possibly show how much went into this.

It’s likely the world will probably never know how many hours, incredible people—and through God, it got done—but if successful, the world will know the result of what’s been accomplished.

The endless hoops that had to be jumped through, the burden of proof that has to be met, the impossible timelines to be made, the team required to prove what we knew, everything lining up perfectly, it truly speaks to what I believe is God’s intervention.

We have four of the smartest, most credentialled mathematicians, computer science experts, statisticians, etc., who all agree, that we are 100% right. These academic giants would never, in a million years, jeopardize their life work, reputation, and accolades if they and we weren’t 100% right.

Any mathematician etc., who now comes forward against the 100% evidence, will be fun to watch. It would be the equivalent of them trying to convince us that water isn’t wet.

“They” will be exposed as either idiots or sellouts, and we look forward to seeing that happen.

It’s simple; we prove with mathematical certainty Joey Gilbert is the winner of the primary gubernatorial race and that he had over 55,000 votes taken from him. It’s a slam dunk case. We’ll post the suit, the exhibits, opinions, etc., as soon as the State publishes them.

As I stated in the beginning, this is unchartered waters. No one has ever done what we are currently doing. Sure, people like Obama have contested elections before and won, but never like this.

With this lawsuit contest, you truly get to see behind the curtains as to what is happening and how. Sure it’s complicated; that’s the idea.

If “they” want safe, secure, and transparent elections, we would do in-person voting, with exceptions for the military and the indefinitely confined. Use only paper ballots, only allow votes via voter ID, only precinct-level voting, precinct-level counting, have election day—not election months—and transparency from all parties into the entire process.

Yet, we prove with clear and convincing evidence that what happened in the election is mathematically impossible in a fair election. It is simple math 2+2 = 4, not 73.

If given our day in court as provided by law, within 5-10 days of the contest being filed, we’ll have some of the smartest people on the planet explain to the judge and everyone else what happened and how Joey Gilbert rightfully won the primary with 100% certainty.

Now, pray we receive a God-fearing constitutional judge so that once the proof is exposed and undeniable, the rightful winner, Joey Gilbert, will be placed as the winner, and Joe Lombardo will be removed as the loser.

It’s in God’s hands now; as soon as the state publishes our lawsuit, we will share it with everyone.

Say some prayers. I don’t think anybody understands the gravity of what we have done here and, if successful, what it means.

I realize this seems like hyperbole, and I haven’t furnished the lawsuit, but as soon as the State does, you’ll see the opinions of the experts and the undeniable proof. You’ll see it’s everything I said and far more. We The People were robbed! It happens to both parties and all voters—this is the court’s chance to step in and do what’s just.