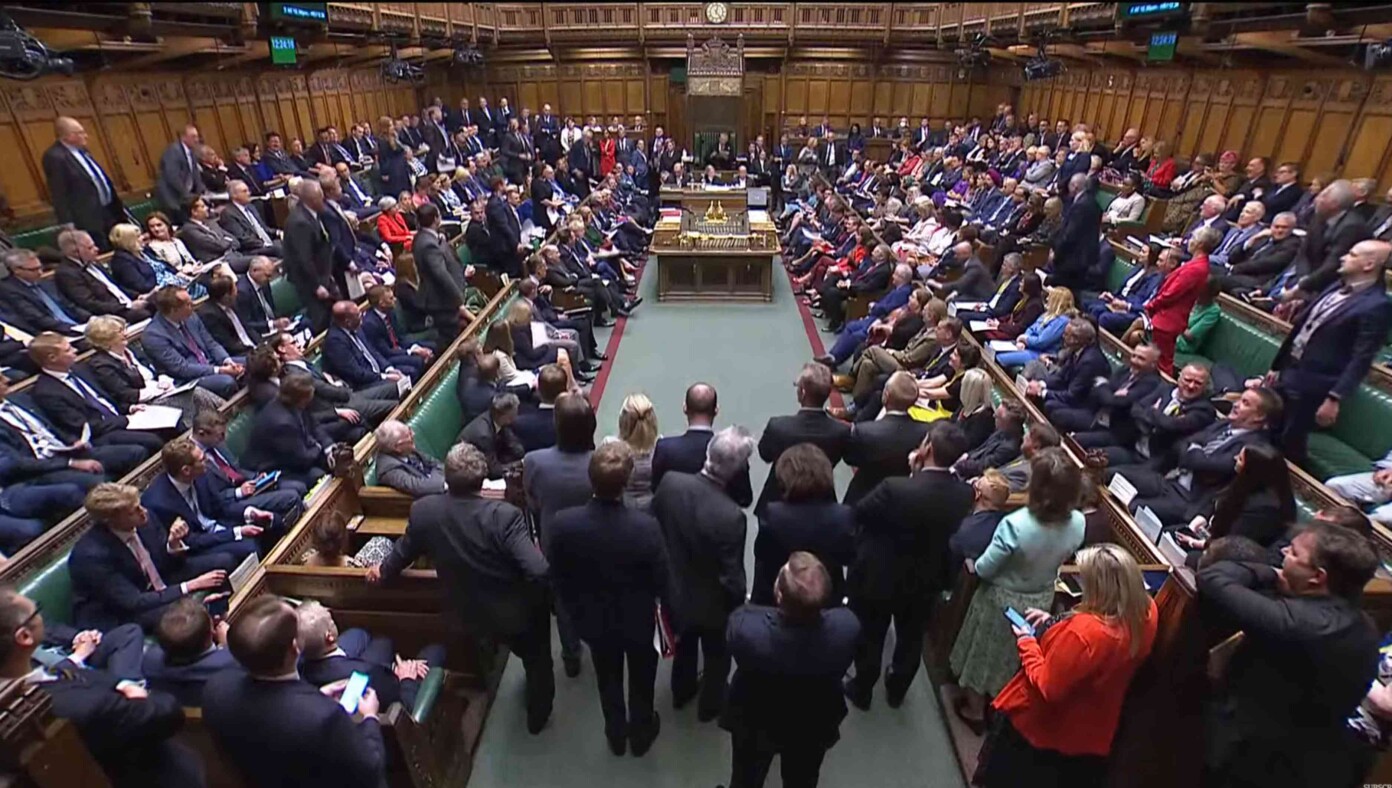 LONDON — The British parliament has convened for an emergency session to investigate the events of July 4th, 1776 in the colonies across the Atlantic. Sources indicate an illegal insurrection took place there that cost many lives.

“Blimey! These cheeky colonists are quite literally — and I’m LITERALLY not exaggerating here — an existential threat to democracy!” said MP Peasley Peckinposh III to a chorus of “hear hears.”

Prime Minister Boris Johnson has directed the House of Commons and the House of Lords to form a committee that will hold televised hearings on the matter every night for at least 100 fortnights. “We have to get to the bottom of this, and find out what these dodgy Americans are up to,” he said.

The commission is already prepared to read the 250-year-old testimony of an American defector who claims George Washington grabbed the reigns of his horse and assaulted him on his way to Independence Hall in Philadelphia.

The commission has also sent subpoenas to thousands of Americans who promptly dumped them in Boston Harbor.