Is this Bob Lucey’s stepdad? He killed Kelly on his 2nd DUI, then received at least 3 more! What does Bob think about it?! 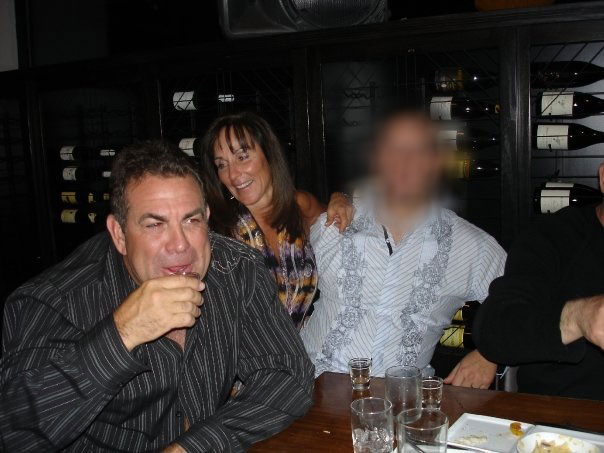 Disclaimer: There’s no way we are qualified to write this story and give the parents justice or peace. We can simply offer you the aerial view, the court documents, and a few facts about the matter so you can see for yourself how this horrible tragedy should never have happened.

Imagine losing your son to a man who has had at least 5 DUIs.

Imagine losing your only son to a man who killed your son on his 2nd DUI and then got at least 3 more.

This is just the start of the tragic story involving a parent’s horror story to Robert Lingenfelter Lucey’s called stepdad, John Scott Burkett.

John in 1988, when he killed Kelly, had no license, or insurance, was drunk, on cocaine, doing 70 mph in a 35 mph zone, and his passenger Louis Bramy was no saint either—as he conspired to sell and smuggle cocaine, he was arrested in October of 1979 and released in 1982.

When John Scott Burkett was informed by a peace officer his actions resulted in the taking of innocent life, John is reported to have responded, “so what.”

Kelly Kolozsi, the victim, was 24 and killed in his prime. 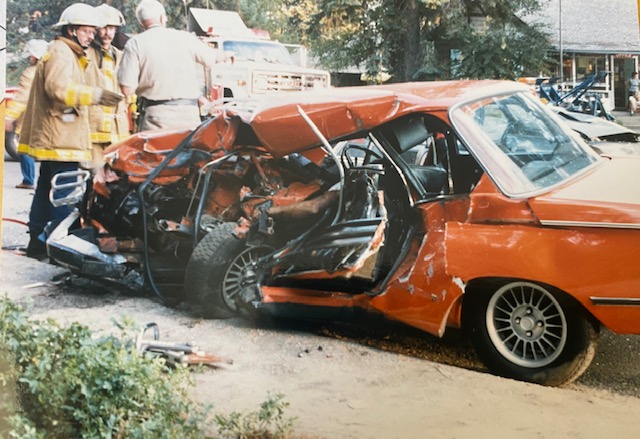 His parents are amazing people and lost their very loved son.

This tragedy should never have happened. People like John Scott Burkett (Robert Lucey Lingenfelter’s called stepdad), without manslaughter, have received life in prison for 3 DUIs, let alone at least 5 DUIs!

After killing Kelly on his 2nd DUI and then receiving what appears to at least 5 DUIs, why in the world would these people write letters for leniency for John Burkett? 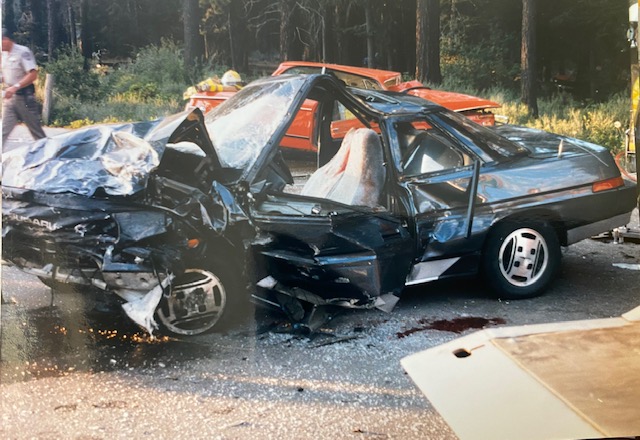 Why would we support these people or their businesses?

What if they lost their son to John Scott Burkett?

Would they write the following about the person who killed their son?

Would this family here ask for leniency if their son was killed? 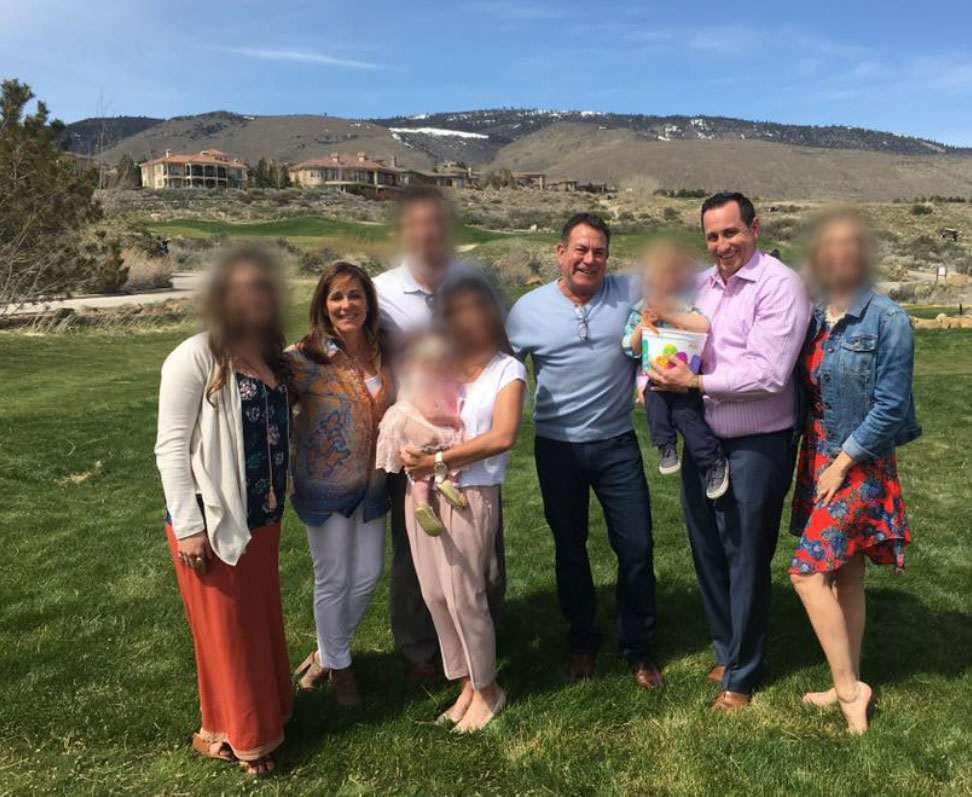 Here are a few of the people asking for leniency:

Marcia Lucey, Robert Lingenfelter-Luceys Mom, states John is her best friend, and she loves him. That John is a great father figure in the absence of their biological father.

We find this odd. When we last checked, Brad Lingenfelter, her ex-husband and children’s father, is still very much alive.

It’s difficult to tell if Marcia and John are married; however, this obituary shows they are:
https://www.legacy.com/us/obituaries/rgj/name/harold-lucey-obituary?id=9524680

It’s also known they still live together and bought a home together in 2014. Both Marica and John’s names are on the title. 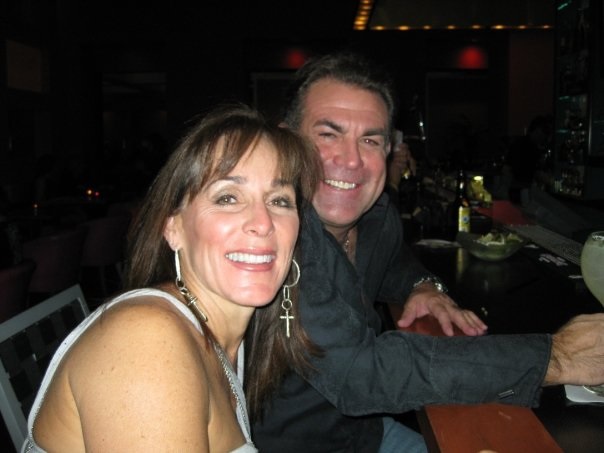 (John and Marcia at the bar)

She says in the court records she has never drank.
“For that reason, I have never consumed alcohol myself” page 2 1/16/2004 to Judge Polaha.

William D. Pennington of Pacific West Companies states, “John is a good person and adds much to many communities throughout the state. He will be better suited to continue to bring about a much-needed service to this and other states than sitting behind prison bars.”

Dane Hillyard of Green Street Communities, previously of Pacific West Companies, states, ”I have asked John to handle my financial affairs and raise my kids if my wife and I were unable to.”

Mary Davis of J&L Windows stated, “he is a good man, and an asset, not only to my company and employees but also to the community.”

Tom Reviglio of Western Nevada Supply stated, “John is a many of great integrity, and I feel he would be a good candidate for consideration of leniency so that he can remain a productive member of the community.”

The real victim is Kelly Kolozsi and his parents—who lost their incredible son—just to hear about Burkett walking freely in daily conversation.

How many deaths or DUIs are considered excusable? 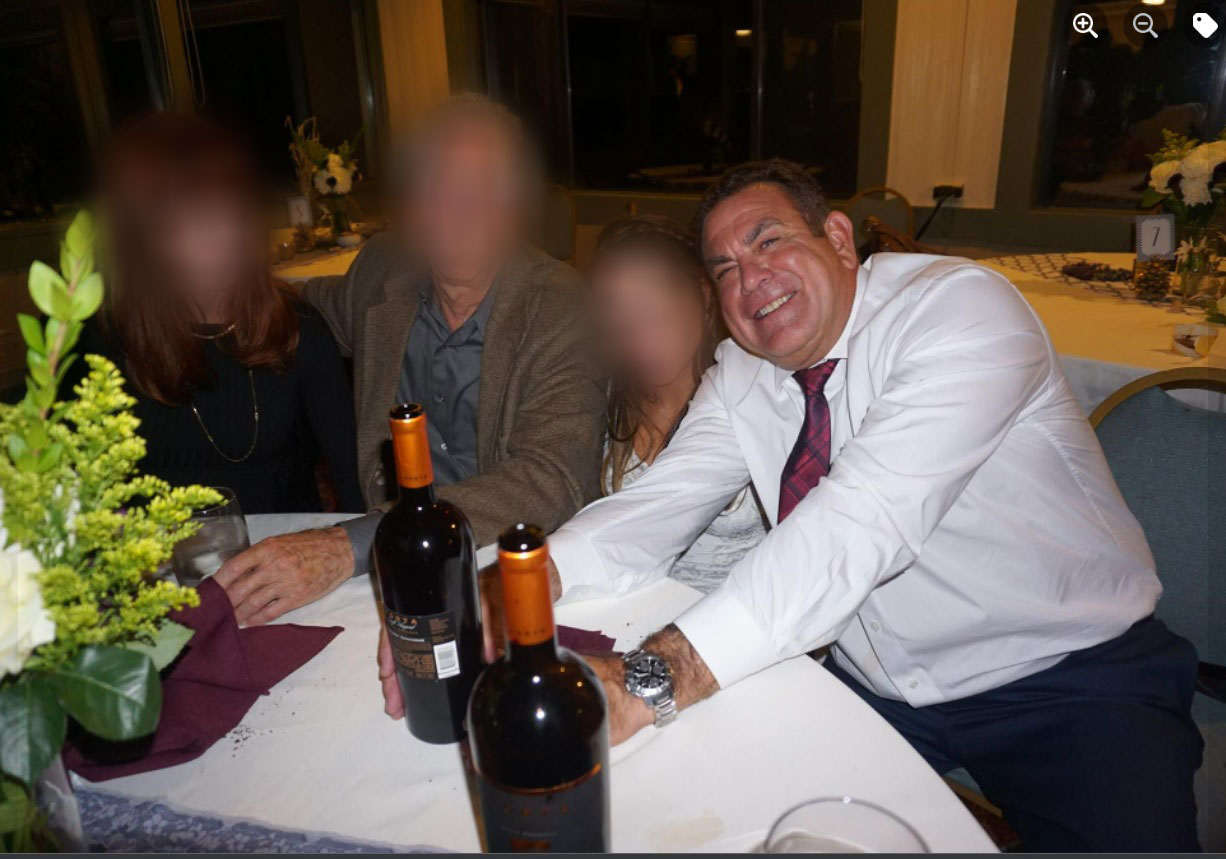 This is a brief snapshot of a tragic incident that has been mostly covered up and not discussed in public or polite company. It’s time that changes!

Where are Mothers Against Drunk Driving asking Lucey his stance on DUIs?

We understand we can’t choose our family, but we can definitely protect people from them. So what is Bob Lucey doing to protect others as County Commissioner from people like his called stepdad?

How is it that the Lucey, Lingenfelter, Burkett name in Reno isn’t brought more out into the Sunlight?

We hear John Scott Burkett is still drinking heavily, and we see Marcia (Bob’s Mom) is still living with John and even paid his bail. She says in the attached documents she has never drank, yet why are there so many pictures of alcohol in front of her? Was she in the car too when John received his latest DUI? Has anyone asked the arresting officers if she was in the car as well? If she was, and she has never drank, why was John driving if she was in the vehicle?

These are important questions. 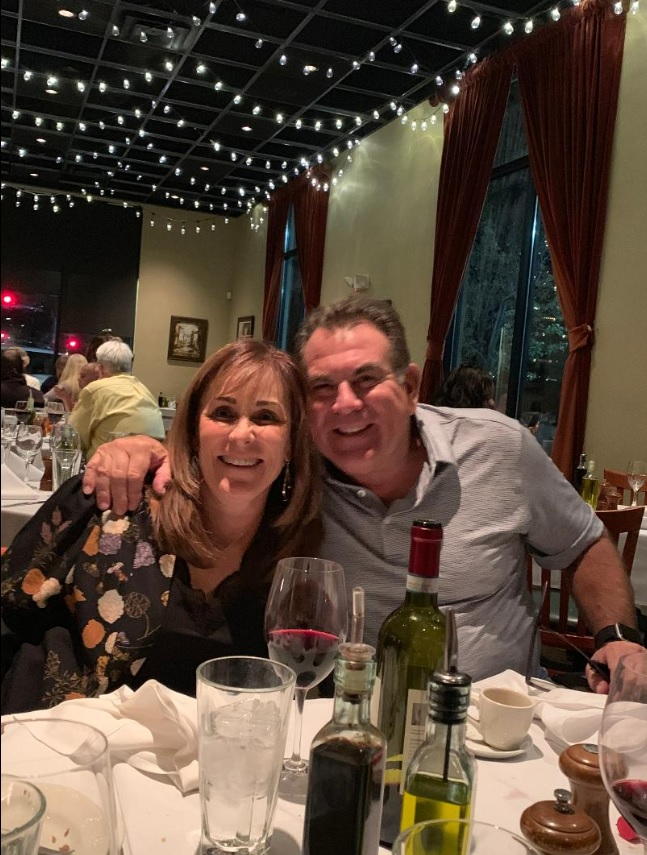 (John and Marcia with wine)

How is John still able to walk as a free man? This third-time offender got life in prison and never killed anyone! https://www.baronedefensefirm.com/blog/jury-gives-life-in-prison-for-dui-third-conviction/

Did John Scott Burkett change his ways, just get better at not getting caught, or does John have the cover of Bob Lucey-Lingenfelter, rumored to be the most powerful man in Washoe County? 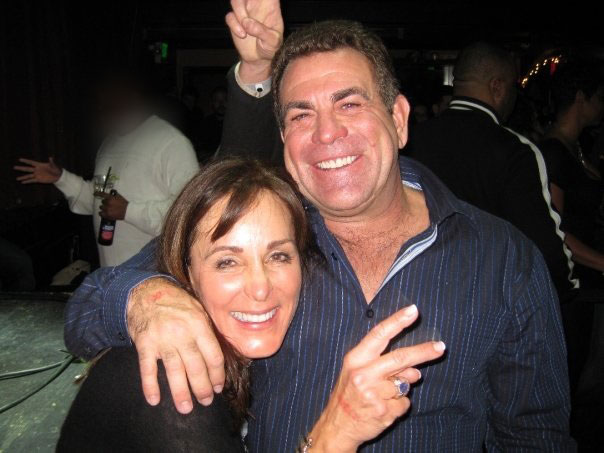 It seems Kelly’s parents did something wonderful to remember their son Kelly- while the guy who killed him has only kept drinking?
https://ucla.academicworks.com/opportunities/38120

Also, in Washoe, how did the County Manager, Eric Browns’ wife, Melody Brown get off so easy for her nearly 3x the limit DUI?
https://operationsunlight.com/2022/04/11/rules-are-for-thee-not-for-me

We have much to investigate and expose in Washoe County.

We have a feeling more will come out soon; stay tuned.

Disclaimer:
It’s difficult to compile the list of exactly how atrocious John Scott Burkett’s driving record is. In one statement from a prosecutor, he states it appears John has no regard for human life. From our scratchpad notes, it’s very difficult to compile the complete list of how many speeding tickets, driving without a license charges-convictions, at least 5 DUIs, etc., he has and how many times he simply might not just have been caught? Please do your own deep dive and due diligence into his full driving record. We did the best we could here, but it goes far back. For instance, he had numerous driving without license charges, speeding tickets, and one prior DUI before killing Kelly in 1988. He has had far more since. The fact we saw him just this week driving should scare the hell out of anyone.