Why would Deanna Spikula leave amidst the busiest time for the ROV?

Will Heather Carmen now be the new face of fraud?

We have Spikula caught in numerous lies, and she was in charge of our elections. She was bankrupt, appointed as the ROV thereafter, and rumored to be a substance abuser. She is also rumored to be in rehab now. Is she?

She is said to have been threatened in this article. It’s clear the people there at the 2/22/22 meeting and 3/8/22 meeting for Herman would never threaten her. However, the white Soros crew might. The Soros crew were flipping off the black gentleman calling the rest in attendance a racist for wanting election integrity. What an upside-down world we live in.

Is it threats that made Spikula leave or a guilty conscience? Pressure? Eyeballs on her and the County demanding accountability and transparency into our elections.

Did she finally crack?

Why is it we in Washoe have next to zero transparency into our elections and have to take the word of Spikula and crew as to who won?

Is she trustworthy? Should we really have to trust a few people as to who wins our elections?

Why is it the County Commissioners appoint the County manager who appoints the registrar of voters?

All can be fired by the commissioners.

Does anyone see a conflict there?

Where is Dianna Spikula, what has she done, and why did she leave? Did we really have our elections in the hands of a bankrupt drug abuser? 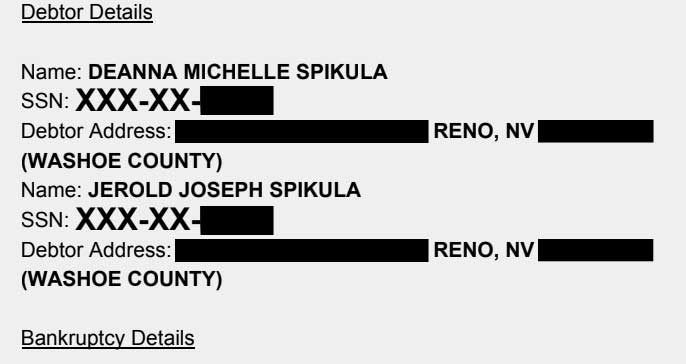 Was she placed there to be controlled?

Did they use her up, spit her out, and are now onto Carmen?

We all need to know.

What we do know is we can’t trust Washoe elections and any Commissioner asides Herman, period.