Bob’s at it again, but ON OUR DIME!

When a candidate runs for office and feels their opponent is not eligible to run for office, they can issue a “challenge”. This challenge is almost always paid for by the candidate running for office.

In the challenge issued by Bob Lingenfelter Lucey, the County is picking up 100% of the tab regardless of winning or losing!

See here from our Request for Information responded by Bethany Drysdale from the county.

The Secretary of State already said in writing a candidate who has their party affiliation changed by the AVR is still eligible to run for office, as is Mike Clark. 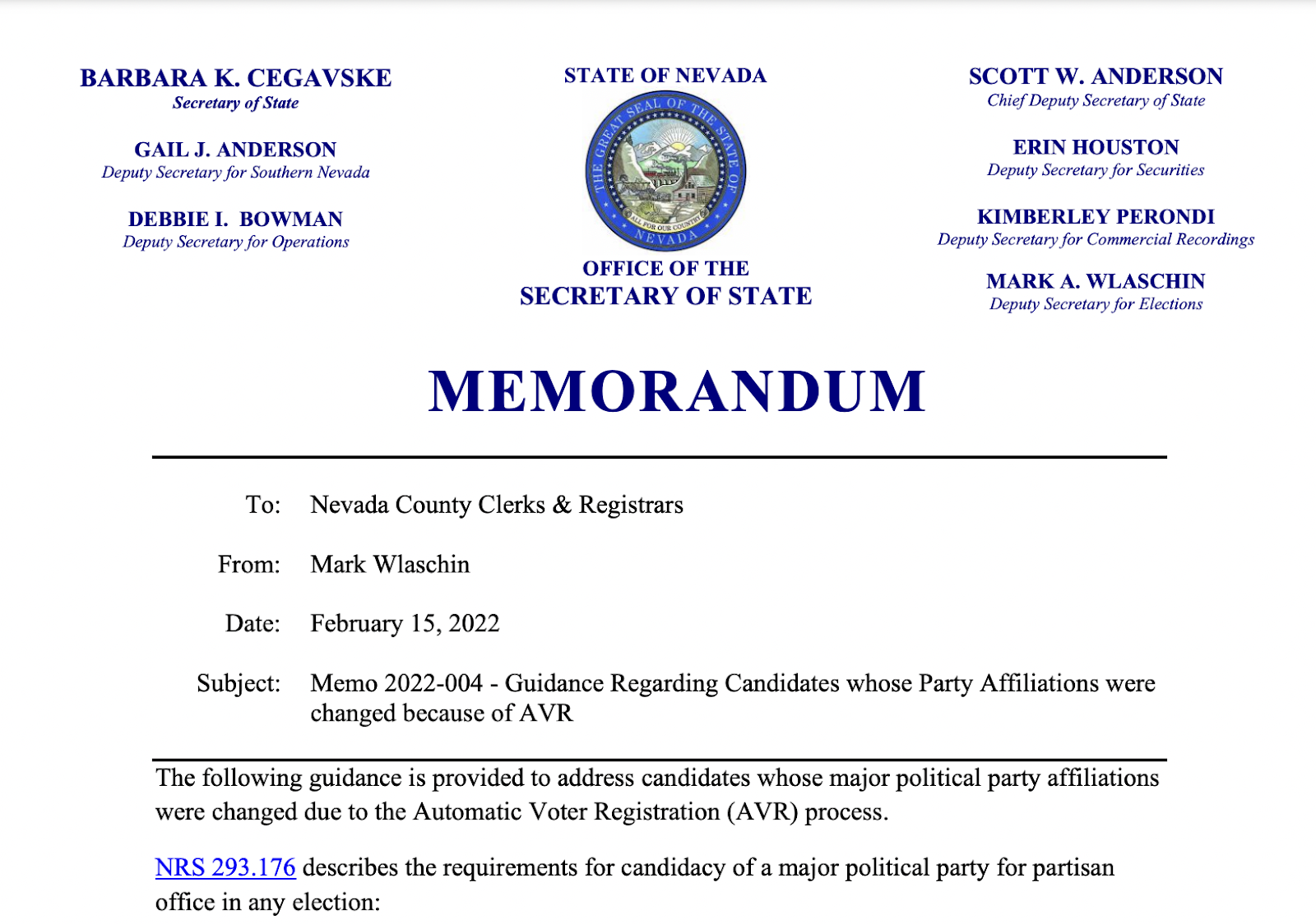 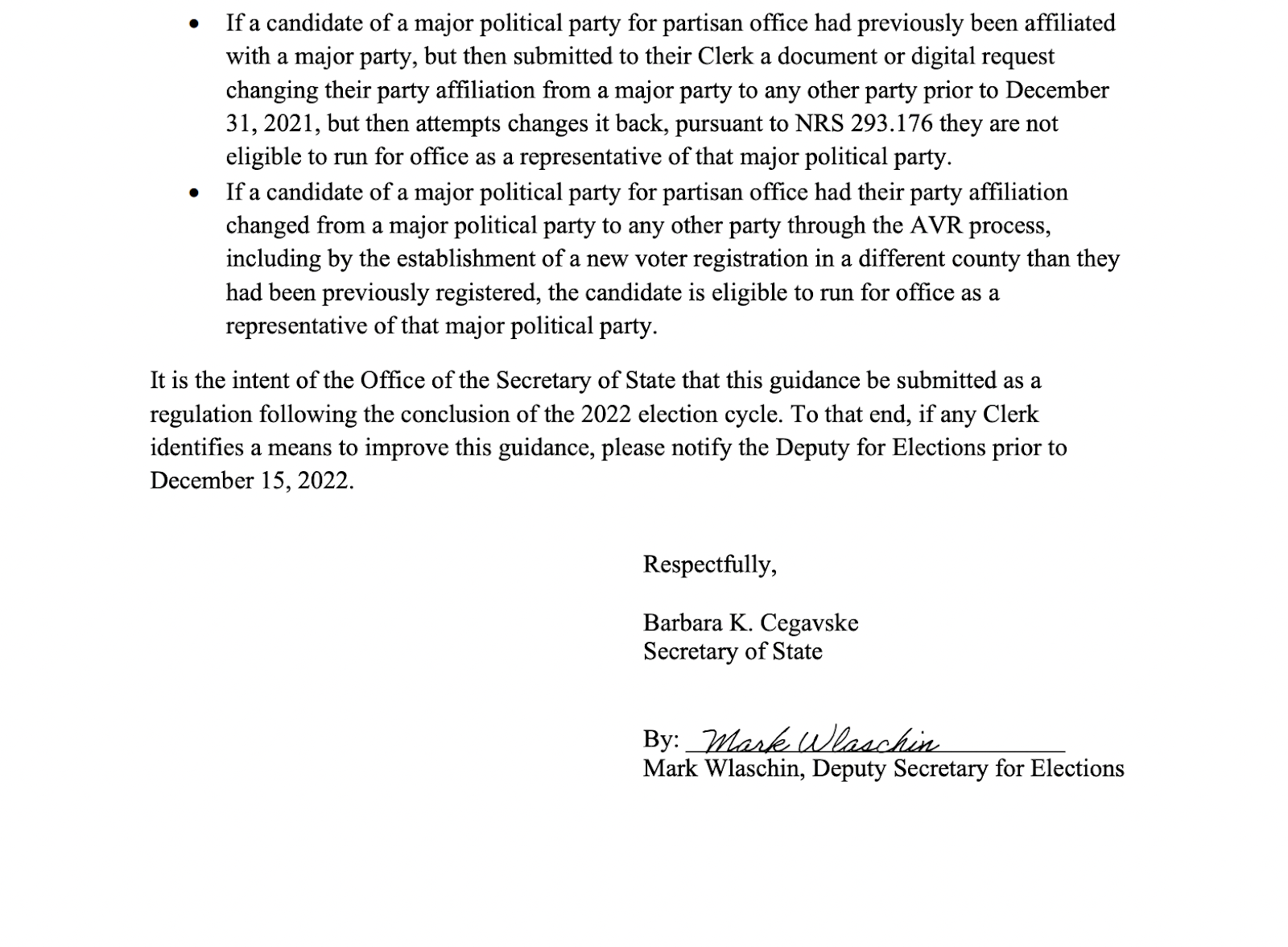 Well, Bob Lingenfelter Lucey feels he still must push on regardless of what the Secretary of State says!

This is asinine and appears as a petty, bully, political distraction decision to move forward in spite of the Secretary of States’ written approval, of people like Mike Clark.

We the taxpayers are picking up 100% of the tab!

Bob doesn’t have to pay if he loses but it appears he’s trying to use the system and our tax dollars to hurt Mike Clark!

Mike Clark has to pay for his defense out of pocket, the County isn’t covering his fees, and he’s ALSO a truly elected Washoe County Offical as our assessor.

Bob knows from the internal polls he will lose in a fair election, is that why he’s trying like crazy to get Mike out of the race?

We the people have to say hell no to this bully and this clear waste of our tax dollars.

Wait until you see what other truths we expose on the bully, Bad Boy Bob…